Angie B.
Add Comment
We, as a society, have progressed far past the ‘50’s housewife role that women used to hold. Here's why you shouldn't question yourself for not wanting to have kids.

The modern woman is now powerful, career driven, beautiful, sexy and anything else she wants to be. A woman no longer has ‘a place,’ and that’s for good reason. We are free to choose exactly who we want to be and how we want our lives to end up.

She can do anything a man can do, if not more, and even though we are scientifically inclined to procreate, not wanting a child doesn’t make you any less boss lady than those who want it 100 percent.

We aren’t all mothers 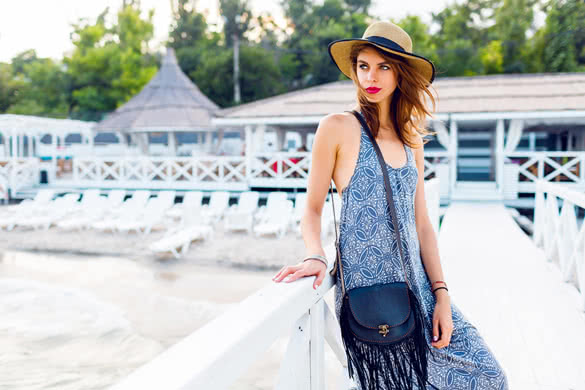 Although mothers are amazing, not all of us want to have that job. After all, it is the hardest job a person can do and sometimes it offers little in return except for the love a family can provide.

Sometimes, though, the bad outweighs the good when it comes to taking that leap. Once you become a mother, you are completely responsible for another life, and that can be a responsibility that a lot of real woman don’t want.

Not wanting to go ahead with the mother role and have a family doesn’t make you any less a woman than someone who does, though, because women can do so much more than just raise a child. We are able to do anything and everything, especially nowadays.

We are free to make our own destinies

Oftentimes, people have children because that is just the next step that we, as people, are supposed to do. You get a good job, get married and raise a family.

That is the norm. That is what we are told to do. But, it doesn’t have to be, and it’s not like that anymore for a lot of incredible women out there.

Many women feel like their life would be much more fulfilled if they went down a different and childless path. That doesn’t make them any less of a woman; it just makes them different to the majority—and there’s nothing wrong with that.

It’s that level of freedom and ability to give up something that we are subconsciously inclined to want that makes the women who choose not to have children that much stronger.

Women who choose not to have kids are still amazing

If you happen to be a woman who opts out of the stereotypical happily ever after, good for you. Not only are you going against the societal constraints that have likely been instilled in you since birth, you are also paving a new path for others to follow.

You can be feminine, beautiful and strong without raising a child because of all the other incredible things you chose to do with your time instead. Whether you’re building an empire or traveling to the furthest reaches of the world, you are still just as much a woman as any mother out there. 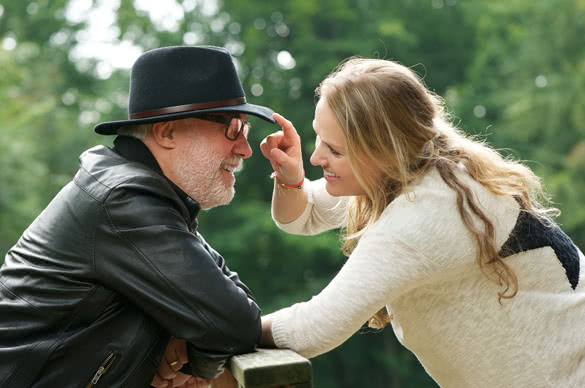 When you hit a certain age, every one and their grandmother keeps bugging you about when you’re going to start having children. Every time you quip back with, “I don’t want any,” they say things like, “You’ll change your mind,” or “You’re missing out on the greatest gift of life,” but the harsh truth is procreating is not a gift of life; it is life.

You are no less a woman for not wanting to participate in the norm and with the overwhelming amount of slack you’ll hear for making that decision, your bravery is up there with skydiving or anything else that requires a great deal of courage—and courage is very womanly.

Women aren’t made by what they choose to do

You are defined by the type of person you are and what impact you leave on those around you. Whether those people are family, friends or anyone else you meet, it doesn’t matter whether or not you have kids because if you’re doing right by the world, your world at least, that makes you worth more than most people out there.

Good people are hard to find, so if you are one but decide that kids aren’t for you, there’s no shame in that and it doesn’t make you less of a woman than someone with 100 kids.

You still have all the best aspects of a woman wrapped up in every fiber of your being, and you and the mother next door can find comfort in the fact that just because you chose different paths, doesn’t mean either of you is better than the other.

If you have decided to skip out on having children, then there’s a good chance you’ve heard about it once or twice from those around you. If it gets you down, revaluate why and go on living your awesome life. Has anyone ever made you feel like less of a woman for not wanting children? If so, how?