Eleanor Goold
60 Comments
Betrayal can come from many sources, from friends to people at work, to those closest to us such as our spouses or close family members. It can range from petty betrayals by colleagues right through to the big stuff such as infidelity from partners.

Betrayal is not a nice thing to have to deal with and at its worse, it can be devastating, it can throw our lives into a tailspin and shatter our assumptions. However, there are things we can do to that will help us deal with betrayal and move forward with our lives.

1. Realize You are not Alone 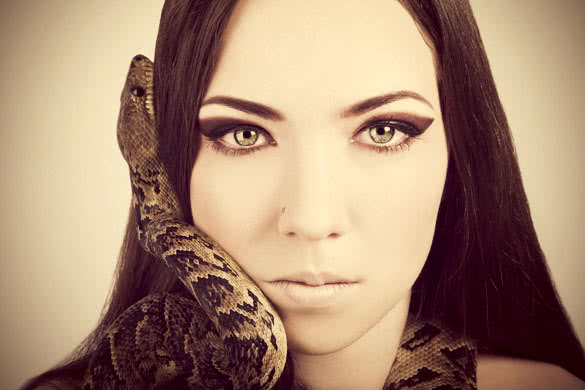 Betrayal can be very hard to come to terms with, but it is not uncommon.

It can happen to anyone and it’s been going on since time immemorial, no one is immune, even Jesus Christ was eventually betrayed.

Betrayal is an unfortunate characteristic of human nature and even your closest friends can be quick to betray you if aroused by envy. Sometimes we can be betrayed by those who we think should be showing us gratitude for all the help with has provided them in the past.

But this can be a dangerous assumption to make.

Tacitus, a senate of the Roman Empire, recognized this unappealing characteristic in humans when he said ’Men are more ready to repay an injury than a benefit because gratitude is a burden and revenge a pleasure’.

Betrayal is not always obvious either, sometimes the signs are there but we give people the benefit of the doubt or are in denial.  At other times there are no signs and this type of betrayal can be all the more difficult to deal with.

Sometimes the worse betrayal comes from silence.  People can betray you by cloaking you in a wall of silence, thinking that it’s better to not say anything that allows you to be aware of what is really going on.  In the words of Martin Luther King; ’There comes a time when silence is betrayal’.

Whatever the course or the source of betrayal, it is important that you don’t think that it's necessarily your fault, or is a result of something ’bad’ you did to a friend or a loved one to make them commit such an act.

Some things fester over the years and betrayal can have many motives.

Remember, you are not alone.

2. Accept How You Feel

Apart from being initially shell-shocked by what has happened, you will have to come to terms with how you really feel and find a way to mitigate the damage already done.

Sometimes we can find ourselves going back to the very core of a hurtful situation, perhaps we are in denial about what really occurred, or we wish things could go back to how they were before the betrayal.

I have been in a situation where I was betrayed by a group of people who not only stabbed me in the back but conspired against me and yet I wanted to go back into the very heart of it.

I wanted to be accepted again. I thought I could rebuild the trust.

But I soon realized that I could not get what I thought I needed from this group of people, and never would.  The damage had been done and things would never be the same again.

So I had to accept that the cost to me emotionally of going back into the fold was far too high.

Sometimes you have to just walk away.

Another way we react to betrayal is by experiencing a whirlwind of emotions from anger to fear to a sense of loss. These feelings can be incredibly intense and it is completely natural to feel strong negative emotions.

Accepting these emotions and feeling your pain is part of the healing process.

At this stage it is helpful to talk through your feelings with a friend, a professional counselor, or even the perpetrator themselves if the situation calls for it. 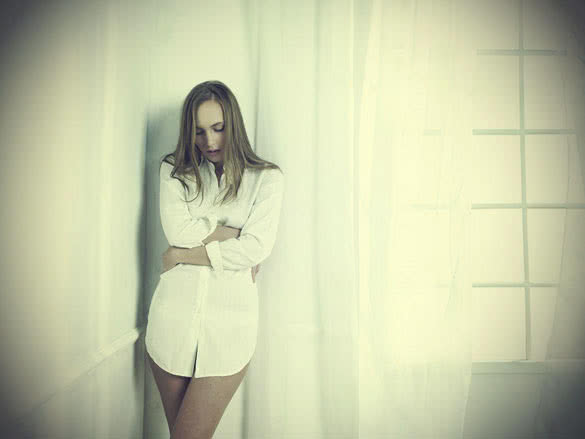 Feelings at such times can be very intense as we are confused, hurt and bewildered, our emotions are still raw and so they can make us act irrationally.

Give yourself time and space to assess the situation and try your hardest to be objective.

Dealing with betrayal and coming to terms with the hurt inflicted on you by people who you love and trust is a huge thing.  So first and foremost be kind to yourself.

Although it is normal to want to retaliate and seek revenge for the hurt you have suffered, this will not be to anyone’s benefit.

Don’t stoop to their level, instead act with integrity.

It is important that we don’t dwell on what has happened; if it was a personal infidelity you might think you want to know all the intimate details, trust me, you don’t.

It will only make you obsess about the situation more.

Give yourself time to heal, and stop running the story in your head. You cannot change the past, but you can take responsibility for how you deal with the situation now.

You do need to confront the situation head-on, but this does not mean that you must have a fight, just that you should try to address the issue if possible, even if it is with yourself.

Don’t just brush it under the carpet.

Betrayal teaches you not only about other people but also about yourself.  Did you allow others to constantly cross boundaries, or borrow money from you?  Did you call them to account when they crossed the line? The more people push and the more you give in, the messier it usually is in the end.

Accept what is and learn from it.

However, it is important that you refrain from blaming yourself for betrayal; it usually has little to do with you, and everything to do with the perpetrator. But if you are going to carry on with the relationship you do need to understand why the betrayal happened in the first place to prevent it from happening again.

The important thing is that you don’t take the betrayal personally and free yourself from blame.

Otherwise, you will carry this distrust with you into other relationships.

So learn, accept, and move on. 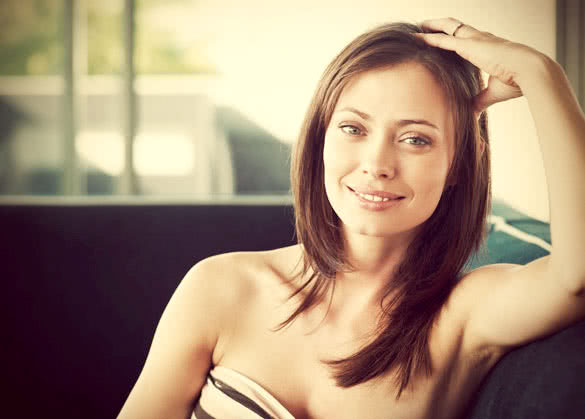 But let’s just take a minute here to understand what forgiveness is and what it isn’t.

Forgiveness does not mean you are a walkover and that you condone what happened to you.  It doesn’t mean that everything in the garden is rosy and that you have to transcend into some kind of ethereal plane of enlightenment.

It doesn’t even mean you have to reconcile with the person who betrayed you.

What it does mean is that we change our perception of how we view the situation, instead of viewing it from anger and holding onto hot coals, we accept what has happened and come from a place of understanding.

Forgiveness is for you to drop all your emotional baggage.

Try to understand that not everyone who betrays you has done so intentionally or comes from a place of malice, it may be that there were other reasons, they just couldn’t help themselves or did it out of fear.

Forgiveness is about your own inner healing.

Some relationships are worth another shot.

People will make mistakes and disappoint us; it’s just a fact of life. We are not immune to making those mistakes ourselves. We have all been there.

However, moving on from betrayal and rebuilding trust does take time.

It is not something that happens overnight and it requires commitment from both parties.  As with most things, actions speak louder than words.  Don’t ’forgive’ if you don’t really mean it because hollow words don’t build relationships.  It just leads to more mistrust and bitterness down the line.

In a personal relationship where there has been an infidelity, just because you are the injured’ party, it does not give you the right to throw up the past at every available opportunity.

This is not ’moving on’ but ’rubbing it in’.

So if you are going to continue with the relationship, you also have to provide that trust to your partner. If you cannot forgive, then don’t waste everyone’s time, it won’t work.

This doesn’t mean that you are brushing the affair under the carpet, but that you are building a new relationship on different and hopefully better terms.

In all such circumstances, regardless of who betrayed who, all parties have to decide on whether or not the relationship is worth saving.  If both parties are committed, you can turn it around.

Sure it takes time, trust and a lot of hard work; however, the results can be amazing.

You can actually end up with a better and stronger relationship than the one you had before.

Sometimes you have to take something apart to build it stronger, to give it firmer foundations.

Trust me, I know.