What do you think emotional intelligence means? You will find out soon if you don’t. Understanding and accepting yourself and others can be difficult, but very liberating.

There are some people in the world who generally seem to be at peace with themselves. The world is filled with different kinds of personalities; from natural born leaders to caregivers. There are also some who are just able to read people and understand what they need.

Why is it that some are more emotionally in tune than others?

What it does mean is that you understand some things better than most. Here’s why.

1. What is emotional intelligence? 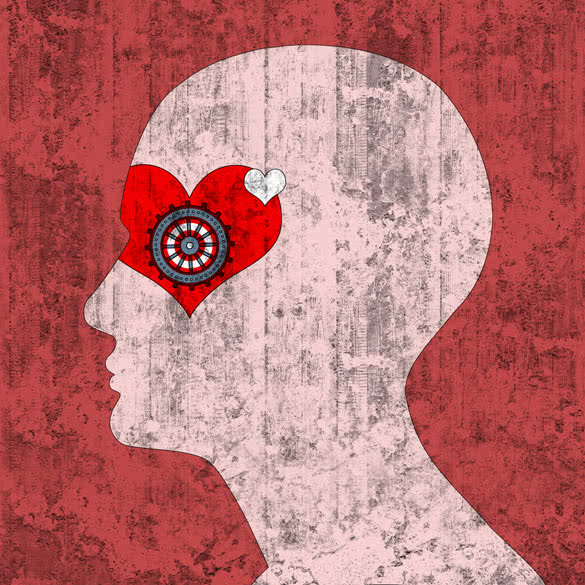 People who are emotionally intelligent are the ones who are in control of their feelings. For example, have you ever known someone who can keep calm in even the most heated debate? Have you ever known anyone who has people looking up to them and following orders even though they aren’t in a leadership position?

Those are the type of people who have emotional intelligence. 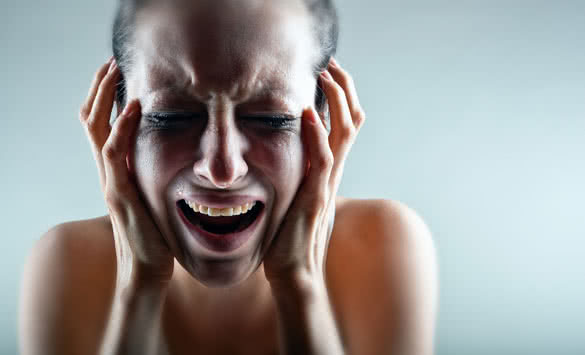 Intrapersonal intelligence is the ability to know and understand your own emotions. Believe it or not, many people don’t understand their own feelings or can’t recognize patterns in their behavior.

Let me give you a personal example. Every month the day before and the day I begin menstruating I become this absolutely insane person I don’t even know. I cry for no reason, I feel worthless, hopeless, and sometimes I feel as if life has no meaning at all. I can’t complete the simplest of tasks, and usually spend the day in bed if possible.

It happens every month. I know it does, and I know that it will happen again next month but there is nothing I can do to stop it.

However, recognizing that it’s hormonal has kept me from acting out on those days. I avoid arguments with people (usually by avoiding people in general), I let myself cry and feel miserable and get it out of my system, and then I wait out for a few days that are needed for me to feel better and begin my normal daily routine.

Intrapersonal intelligence isn’t about stopping your feelings or being “happy” all the time, it’s about recognizing how you feel, understanding that your feelings are valid (even the negative ones) and knowing when it will pass or when you should seek help.

Interpersonal intelligence is different. It is the ability to know and understand the feelings of others around you. Have you ever heard one of those “better yourself” sales people? You know, the kind who have WAAAAYYY too much energy and are over enthusiastic about their job?

They suck people in, don’t they?

That’s because they understand that humans need to feel good about themselves and need to feel capable of succeeding. These natural born sales people (you often see them in infomercials) have interpersonal intelligence and are capable of energizing a crowd. 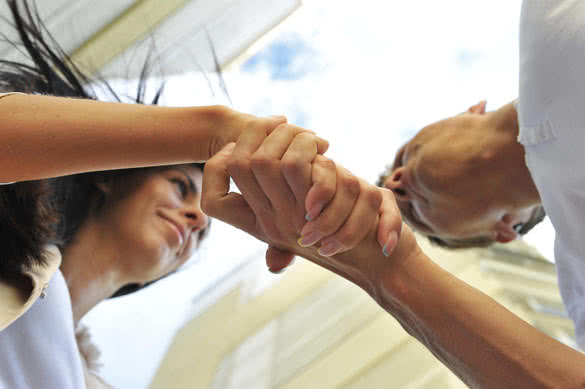 2) The ability to use emotions to facilitate thought

4) Being able to manage emotions in yourself and others

It so happens that leaders of countries quite often demonstrate these characteristics, and so do leaders of revolutions. You have to really be able to understand and control the feelings of others in order to be a leader. Not all leaders use their power for good, but they all do have emotional intelligence.

1) The ability to recognize your own emotions

2) The ability to control your own emotions

3) The social skills needed to change other people’s emotions

4) Empathizing the feelings of others

5) Motivations to push yourself towards your own goals and success

The mixed model suggests that emotional intelligence is not only understanding yourself and others, but also being able to strive for the achievement of your own personal goals.

Many of us have different goals and dreams; however, all too often we give up on those dreams and put them aside because we don’t feel we could ever achieve them or that we should even strive to achieve them.

Emotional intelligence, according to the mixed model, includes setting and achieving (or truly striving to achieve) your own personal goals. People who climb Mount Everest or swim the English Chanel are part of the Mixed Model.

As I mentioned before, many people aren’t really aware of their own feelings. They don’t understand what they’re feeling or, more importantly, why they feel the way they do.

There is a questionnaire that the Trait model uses which tests your personal emotional intelligence. Unlike the other two traits, you don’t have to be a natural leader or an extremely goal oriented person in order to have a high level of emotional intelligence; you really just need to be self-aware. Which is often much harder than it sounds.

7. Why is emotional intelligence so important? 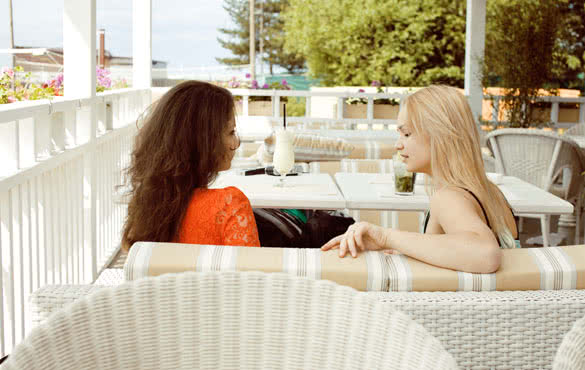 Outside of the work force, emotional intelligence is important for your own sense of well-being. If you don’t recognize and understand who you are, then you’re not going to be able to really understand or help others. Also, when you’re unaware of your feelings, you’re likely to slip into negative behaviors such as drug and alcohol addiction because you aren’t able to face your problems and deal with your emotions.

Emotional intelligence does not make you better than others, it doesn’t automatically make you a great leader, but it does give you an advantage in the work place, it gives you better self-motivation and it allows you to overcome personal life challenges.

8. How to gain emotional intelligence

Also, know that what you’re feeling is okay. As we’re growing up, we’re often told that it’s not okay to be hurt or mad or to feel desire, and we grow up hiding these feelings or being ashamed of them. You need to understand that every feeling is valid. You have a right to feel the way you do.

That does not mean you have the right to ACT on those feelings. Just because you want to slash the tires on your ex’s car doesn’t give you the right to actually do it.

Emotional intelligence is being able to recognize your emotions and know when to and when NOT to act on them.

Strive and really reach for your goals. Even if it’s a small goal, such as cleaning the house on your day off or writing a letter to an old friend, you will feel a sense of accomplishment and joy from achieving those goals. Eventually, you’ll be able to work up to making and succeeding in much higher goals.

Emotional intelligence is self-satisfying and it really helps you understand yourself and others around you. Don’t you think it’s time you learned more about you anyway?