Angie B.
Add Comment
When it comes to relationships people can often become too focused on small things that don’t matter. Check out what are the weirdest relationship deal breakers. 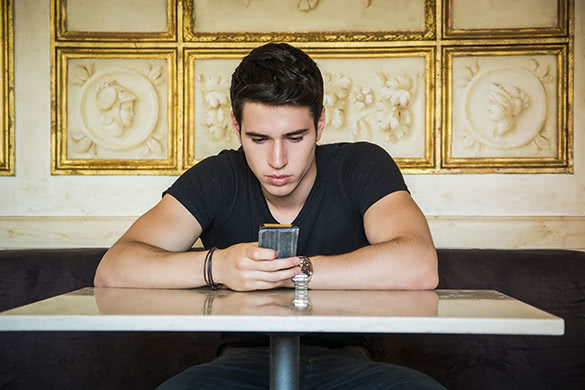 If you’re texting a guy who doesn’t take the time to punctuate or spell things entirely correctly, or manages to use acronyms like idk for I don’t know, it can really gets on your nerves. Only a grammar nazi is going to take text messaging that seriously, so it goes on the list.

Things like eating one pea at a time or dipping fries in mustard could be seen as a relationship deal breaker, which is just crazy. If they inhale every meal they eat, don’t close their mouth and have no sense of restaurant etiquette, then maybe you could end it there without feeling too picky, but being that focused on how someone else eats is borderline obsessive.

They wore socks with sandals to take the garbage out. The nerve! As long as they don’t wear a track suit to your sister’s wedding or go barefoot to dinner at your parents’ house, you shouldn’t be too upset about what they choose to wear. 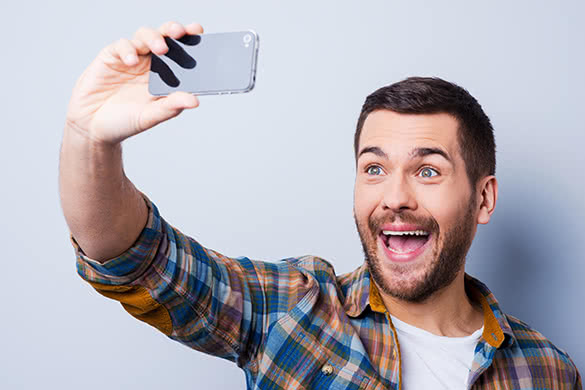 You take selfies on vacation in Paris with the Eiffel Tower in the background, and when your new guy sees it, he ends things. That’s a ridiculous reason to break things off with someone, but having generic selfies might just cut the chord for some really picky guys.

Whether they live in a 6 floor walk up and you just won’t do that in heels, or are crashing with their parents until they save up enough money to buy their own house, it really shouldn’t be a deal breaker where your current flame lives. For most, it isn’t, but for those who need perfection, where a person lives can be a huge deal breaker.

He says pass the ‘malk’ over breakfast, and you’re not sure you could ever get past it. He couldn’t possibly have acquired a new accent, but you still aren’t able to forget about his weird pronunciation. It’s no reason to break something off with an otherwise great guy, but for some, it could be a serious deal breaker.

7. Excessive Use of Emojis

He canceled that third date because he is tired of your use of emoji use. That is a seriously weird reason to end things with a person who seemingly has everything else going for them but that’s what he did. Clearly he was the one with a problem. Everyone loves emojis. 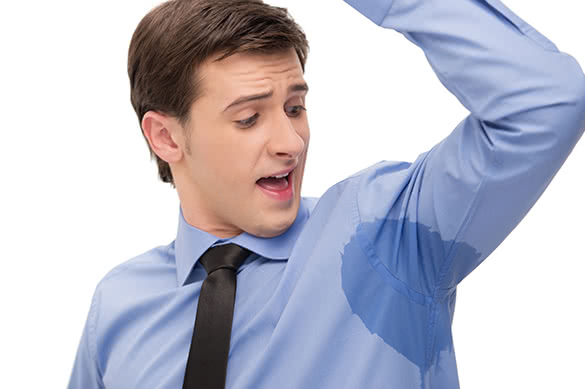 Every person has their own unique smell. It’s just a fact. If you lean in for a hug and his is revolting, there’s a good chance you’re going to end it.

You wrack your brain wondering why he smells that way and when he last showered, but at the end of the day, it’s just no going to work out. This is the least weird relationship deal breaker because a person’s natural smell is something you love most about them in a relationship.

9. Their Choice of Pet

He’s a cat person! What kind of person loves those little devils? To most people, the kind of pet you have won’t keep someone from dating you. If they hate cats, they may insist you stay at their house more often or tease you about being a cat lady, but for some odd characters, it’s a serious deal breaker.

So his second toe is longer than his first or her fingers are short and stout. For some, these features will be a complete turn off. Granted that person is extremely shallow and should probably take a look in the mirror before judging someone for something so insignificant, but hey, it’s a deal breaker for some less accepting people.

If he speaks in the third person the entire date, that could be a serious deal breaker. You can’t bring yourself to ask him why he’s doing it and you want to make an excuse for his weird actions—like maybe he’s practicing for a play or something—but when it comes down to it, you can’t stand third person and you’re out of there as soon as the check is paid. 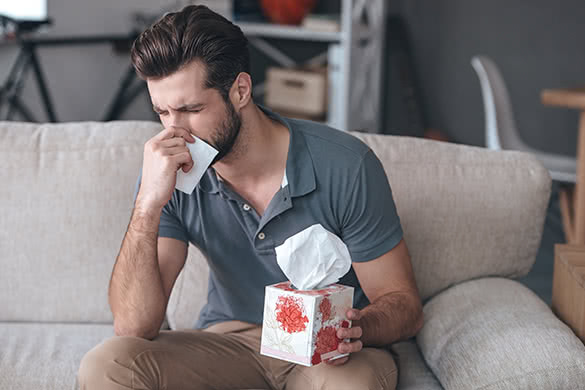 He sneezes like a wild beast and apparently has allergies all year round. You’re just not sure if you can get over that gigantic sneeze every 5 minutes so you ghost him until he leaves you alone. It’s not the smallest thing a person could break off a relationship for, but it sure is weird.

Some people take small things and turn them into big things, like some of the deal breakers above show you. Do you have any weird relationship deal breakers that you can’t get over?