Angela
Add Comment
So, you’ve somehow spent the whole night drinking when you actually planned to sleep. Well, that worked out well (not), and now you have to look sober at work. You still smell like your lover Jack Daniels. We all know that this kind of behaviour isn’t going to get you “the employee of the month award”, but you could try to hide it. This is how you go to work right after a party.

Sleeping for an hour can only make it worse –  it honestly won’t help. Don’t think about not sleeping either – it will only make you sleepier. We all want what we can’t have. Try to stay occupied by something, like thinking about all the fun you had. Like, how the guy you like is gay and instead of hooking up, he painted your toe nails in the cab home. Or maybe how you made a girl suck a finger for thirty seconds. Oh wait… that’s the fun I had last night. Kind of sad! Anyway, think about anything but sleeping.

Get the Party Rush Going for You

If you’re not seriously crashing, try listening to the same music you did at the party. Think of work after partying this way: if you had the energy to dance on the tables holding two wine bottles the entire time, you probably have the energy to stare at your computer for 8 hours. Not as hard, really. 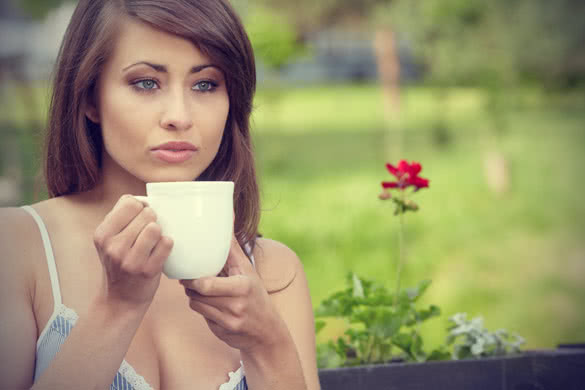 Treat yourself to some nice coffee and supersize it. Try having it on the balcony or the garden, because fresh air will really help. Decaf? As if! Try to get as much liquid as possible, too. It will definitely help you clear your organism from the toxins you’ve injected.

Well at least I got my toe nails painted and a face massage. As for you guys it’s all about foundation. Make your skin rested. 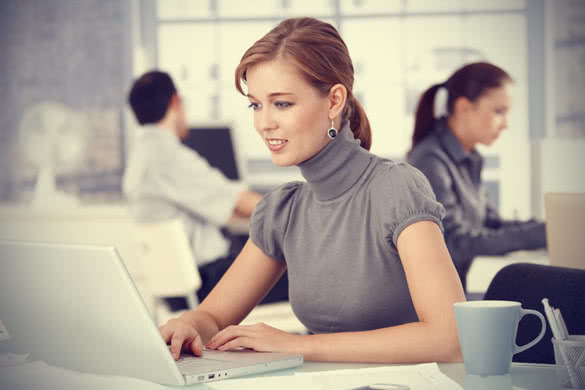 It will probably show that you’re a bit off, so just lie. Say you have the nastiest head ache and you’re really sick. It might make you seem like an employee of the year, ‘cus you showed up for work although you really don’t feel well. If you really feel sick, have some chamomile tea.

Don’t Think It’s Worse than It is

It’s a crazy night – you, a gay Gucci model, a gay rock star and three fag hags watching Pocahontas  because the Gucci guy looks a lot like her, only Pocahontas isn’t a coke addict. Oh wait, that’s my night again. If you convince yourself you’re crashing, you probably will soon.

Ok, I’m done with work. I’m crashing right after I say high to all those strange people in my kitchen. We hope that you pull it through.

Can You Enjoy Sex During Pregnancy?
How to Spend Less Money on Food in 13 Steps
Comment