Maine Belonio
Add Comment
Winning Ms. Independent's heart isn't rocket science. It's possible, but only with patience, perseverance and effort. Here's how to do it!

Independent women tend to have a stubborn, bossy and bitchy persona and because of that, most men who have fallen for them think that they're hard to win over. The truth is that this perception may be true to an extent, but that doesn't mean that these women are intentionally making things complicated.

Men who aspire to be Ms. Independent's significant other will definitely need to exert effort and prove themselves to be worthy in order to land her heart.

It won't be easy, but that makes it all the more exciting and rewarding. We’ve created this step-by-step guide to help men know what to do and for independent women out there to share this to men who are clueless as to how to score high in the hearts of their independent woman. 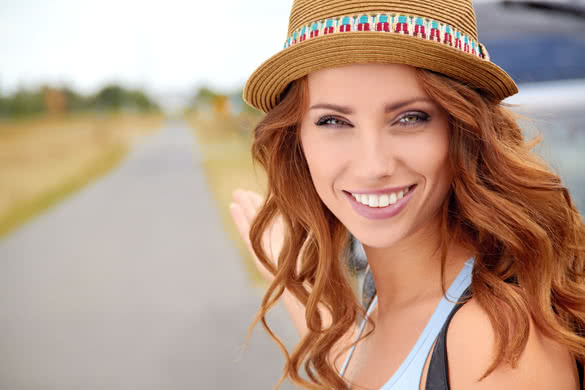 Make sure she knows that you know she's independent, and that it's one of the main reasons that you admire her. This way, she understands that you know very well what you're getting yourself into, and she'll feel appreciated for her strongest attribute.

More importantly, show her how you can be reliable when it comes to everything that concerns her. Make her feel that while you acknowledge the fact that she's strong enough to take care of herself, you're still there for her when she needs you.

Make the decisions when necessary so you can show her how dependable you can be, but don't call the shots all the time. Be sure to ask what she has to say first, especially when it involves a life-changing decision for both of you.

This way, she will see how able you are when it comes to taking care of someone like her and and how she always has a voice in the relationship.

Let's just say that she can be far from patient at times, and she's the one to explode easily if things don't go the way she had planned. Yes, you can call that aggressive, but that's only because she's the type of woman who gets things done and her way, too.

So, allow her the space to calm her nerves but never ask her to calm down because the opposite will happen. Don't say we didn't warn you! 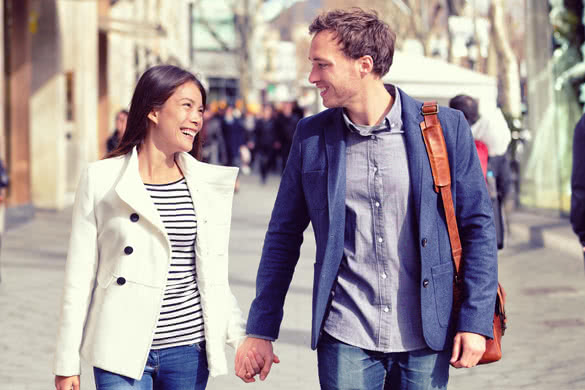 Ms. Independent loves witty and creative men who know how to create plans and make them happen. They appreciate well-thought surprises, but make sure they happen only on days that she's available and can attend to things. Otherwise, it may anger her.

When it comes to bed, you'll have her attention if you take charge of spicing things up, so use your creativity to keep things exciting or she'll end up being bored.

5. Be someone she can learn things from

Although independent women are self-taught by nature, they love to learn new things from the people around them. So, find what it is that she doesn't know or something that she wants to learn (think of a skill or probably a hobby) and offer to teach her.

She may not be available right away to be taught, but initiating things like this will help her see how you're knowledgeable and capable, which are attributes she definitely wants in a potential mate. Just be careful in the way you offer to teach her new things. You don't want her thinking that she's dumb in these areas, right? 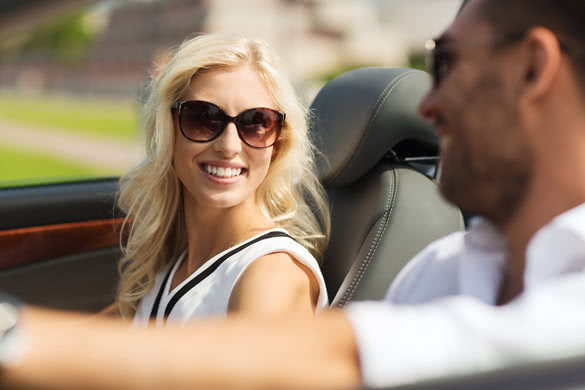 I can't stress this enough. Independent women have so much going on inside their heads, and if you're fortunate enough to know what they are, don't mess up your chances.

Be sure to listen and give her your undivided attention. Just like any other woman, she'll need to feel heard and validated. Don't try to fix her or solve her problem—a common mistake most men make.

After she's poured out her heart, she'll be okay even if her issues aren't solved. All she needs is for you to be there for her. If you feel strongly about saying something, then let her know. Just be sure to state your intentions first to avoid miscommunication, which often leads to misunderstandings.

7. Be vulnerable, but confident

Your Ms. Independent definitely has issues and insecurities (who doesn't?), but she won't exactly admit that, so it will help to show your vulnerable side. Just don't overdo it so that you end up looking like a weakling because that would be a major turn off. She'll still want to see that you're a confident and strong guy and that you have yourself together despite your personal issues.

Independent women aren't as complicated and hard to please as society makes them out to be. Despite being decisive and firm in things they want in life, they are real women who also have a heart. The way to get inside it may just be a little harder to navigate, but you should be successful by following this guide and, of course, your heart. Good luck!

What other things are necessary for men to win Ms. Independent's heart? Share your thoughts in the comments!