Barbara
Add Comment
The other day a pregnant friend of mine asked what does morning sickness feel like and how to fight it. The advice was sought because she wasn’t sure whether she is coming down with something or her body started changing because of pregnancy.

Trying to find a way to help her pass through this rather tough and boring phase of pregnancy, I wrote down all the things I could remember of first four months of my pregnancy; what morning sickness felt like; how long did it last and how I coped with it.

If you are wondering what does morning sickness feel like, then the most accurate answer would be that it feels like a hangover; sickness, nervous stomach, mild headache and dry mouth.

Sometimes I felt like I was going through menopause; early in the morning, on my way to work, I would start sweating excessively, feeling too hot, (even though it was in November). This was not all; my knees were weak, I would start to lose breath and could not wait to get off the bus and take some fresh air. 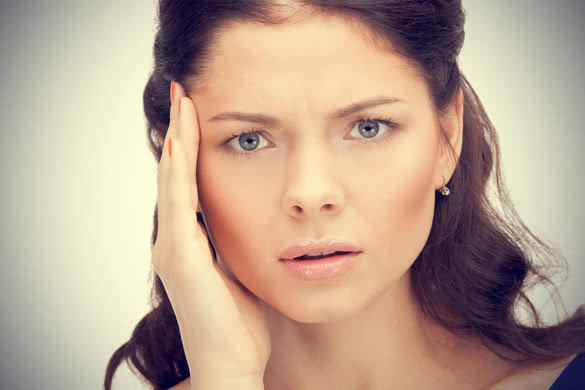 Sometimes it even prevented me from doing my daily work; it affected my concentration, made me nervous and grungy. So, my fellow companion, if you have any of these symptoms, I know how you feel. Back then I was like you; googling for an advice of pregnant women hoping to find a way to help myself. After all, someone who has experienced what morning sickness feel like would know how to fight it, right?

Now that I come to think of it, a mild nausea started the moment I saw the two lines on a pregnancy test.

A sight of food, not to mention the smell of it made me sick; I couldn’t stand the smell of fried meat, fish and even a smell of my favourite shower gel made my tummy go wild. Brushing teeth without vomiting was a challenge I faced every morning.

Soon enough, I realized that frequent use of mouthwash, putting ankles under a flow of running water together with keeping a wet towel behind my neck helped me freshen up.

Change of dietary habits was another way to fight morning sickness.

Used to skipping meals and drinking lots of coffee, now I had to find the time to eat regularly as well as take enough liquids.

The first thing I did was to make supplies of crackers, hazelnuts and almond. I would’ve taken a few bites every morning before getting up, while still lying in the bed. Crackers were maybe the best option; they would collect the acid like a sponge. I kept them with me all the time and nibble whenever I felt like I was going to be sick. Learn from my mistakes and avoid peanuts, walnuts, pecans, and cashew, since they contain high amounts of fats, which although healthy can provoke stomach acid to rise ( I wish someone told me that).

Next thing I had to change was skipping meals and drinking coffee on an empty stomach. If you can’t resist your favourite late and wondering is coffee bad for pregnant women, limit the intake to one cup only, and always on a full stomach. Have a piece of toast before leaving the house, and proper breakfast and lunch at work. I ate what I could bear; a ham sandwich, plain yogurt, grilled chicken breasts, whatever I could hold. In between meals, I ate nuts, crackers, apples, peaches and bananas.

My OB advised me to eat cottage cheese and drink Greek yogurt instead of milk; these are much easier to digest. She also pressured me to take enough liquids, and I discovered that it is the best to take few sips every 30 minutes or so.

Not being able to eat properly worried me a lot; I was relieved when I read that it is actually good to have morning sickness; it is the baby’s way to protect itself from potentially harmful foods.

Besides, my gynaecologists told me that, I quote, “A baby is like a little parasite; it takes everything it needs even if you lose instead of gaining weight, so eat what you can.” This, of course, did not mean that I should open an account in the nearest pizzeria (unbelievably, pancakes and pizzas never made me sick) but it was ok to take a slice once or twice a week.

A friend mentioned at the beginning, says that taking ginger powder helped her calm her tummy, but I wasn’t that lucky. Still, you can try morning sickness natural remedies but only after consulting your doctor; some herbs should be avoid during pregnancy. 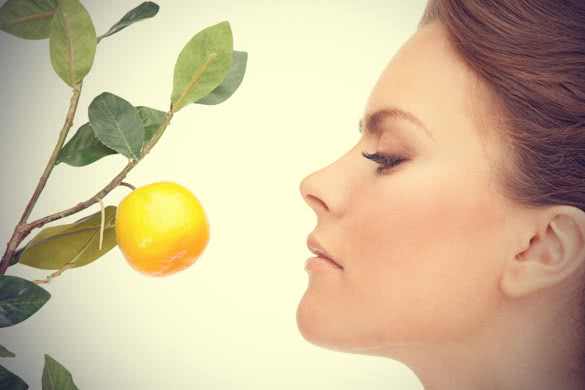 What I always kept near me was a fresh lemon or an orange; the smell of fresh citrus calmed me and since essential oils mustn’t be used during pregnancy, finely sliced fruits served as a room refresher (no, I couldn’t eat them, they are too acidic)
In addition, when nothing of this worked, I would go to bed and sleep- that always seems to do trick when it comes to curing the morning sickness.

To keep my mind of the nausea, I would take a walk, lie down and read a book or go window-shopping baby’s cloths.

Do not know how far along are you, but in my case the morning sickness stopped around 16th week of pregnancy. Occasionally, if I would eat too late in the evening, or had a heavy meal, they would bother me again, but it was not as difficult as the sickness I had at the beginning.

So hang on in there, soon it will pass and you will be able to enjoy your pregnancy.