Maria Montgomery
Add Comment
We all want a rebound from time to time—we just don’t necessarily want to end up becoming one. So, how do we avoid it?

What does he want? 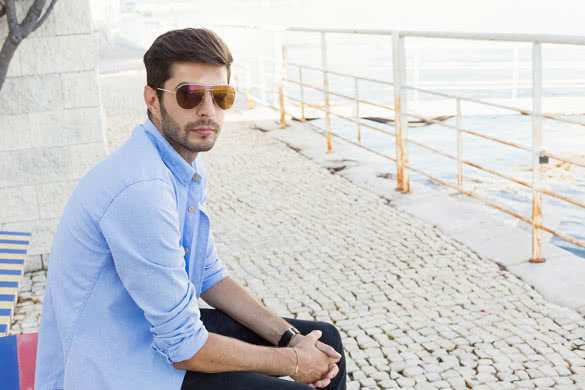 Most men and women are confused right after the breakup of a long relationship. Saying that they want to move straight into a new relationship doesn’t necessarily mean that they are ready for it.

Nonetheless, you need to ask him. If he already knows that he isn’t looking for something serious, then at least you know that much.

How long was the relationship?

Did he break up with someone he’d been with for a year or two months? Usually, the longer the relationship, the longer he will need to process the breakup. If you are really into him, give him a month to think before you start something.

What are his feelings regarding his ex? 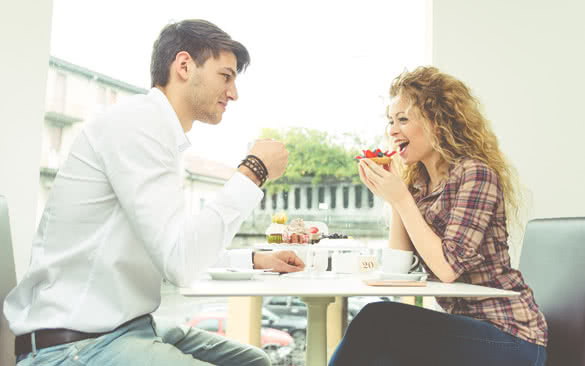 He might not really know what his feelings are yet, or he might want them to be one thing, while they are another in reality. However, by asking him how he feels about the breakup, you can at the very least try to gauge his thoughts and feelings.

Does he still have feelings for her? Was it a short romance that he thinks ended too soon? Was it a long relationship that left him deeply wounded?

If he seems like he’d want her back, he’s overly confident that he wasn’t hurt or he confesses to being very upset, then he needs time. Even if he likes you, and he might very well like you a lot, he still needs time to process his past relationship and heal.

Otherwise, he will possibly end up in a similar pattern with you, or simply be emotionally unavailable until he's ready to move on.

What’s more, if the two of them haven’t sorted things out completely, there might be meet ups to do so and, worst case scenario for you, they could get back together if they resolve their issues.

How often does he mention her?

If someone’s just ended a relationship, it’s normal for them to compare you to the other person, think about them and generally process what’s happened. This doesn’t mean that they still have feelings for their ex, but that they are adjusting.

All the same, you might want to keep a check on just how much he talks about her as it does signal that he still thinks about her.

What YOU can do to avoid being the rebound 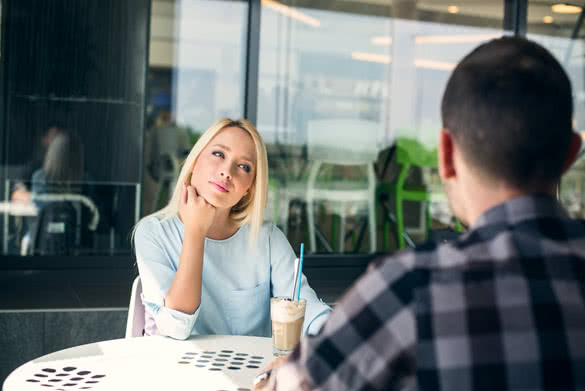 One way to avoid being the rebound is simply to tell him that you’d be happy to see him once a week, but that you want to take things slow. Don’t rush headfirst into a relationship.

If he’s only looking for a shoulder to cry on or a warm blanket to reduce some of the pain of the recent breakup, then he will lose interest pretty quickly if you don’t offer sex, tons of dates and daily emotional pick-me-ups with conversation, cute messages and so forth. Flirt when you see him, but keep it at that.

It’s normal, after a breakup, to feel like there’s a gap in your life and to want to fill it—to find someone else to take to parties, to text, to sleep with, to go on dates with and so forth. By avoiding being that “filler”, you will find out if there’s genuine interest.

Of course, sooner or later, you have to step things up, but give it a month or so of weekly dates and see what happens. In general, this is a pretty good way to avoid falling head over heels with someone you don’t know.

While there are clues as to how “over” someone the man you’ve just met is, the best way of avoid being a rebound is to give him time to leave his past behind him. For the first month or so, only meet up once a week.

Flirt when you see him (if you don’t, you'll end up in the friends category), but don’t be a girlfriend offering sex, moral support and everything else on a daily basis. If he wants you, he can wait a month.

Just tell him that while you are spontaneous, you like to get to know someone a little bit before getting spontaneous with them. Be fun and playful—just don’t be constantly available.

If He’s Not Doing These Things, He Doesn’t Love You Enough
Why Do Guys Continue To Text If They’re Not Interested?
Comment