Christian Harris
1 Comment
Having a relationship with an older man has plenty of pros to it, but there are also some cons. Read on to learn about dating an older man.

When it comes to being in a relationship with an older man, there’s a lot of pros and cons that will come with that type of relationship, but the same can be said for any relationship. That doesn't mean you have to run from the idea of dating an older man, look at George Clooney and Amal, they appear to be happy.

However, there is a stigma that comes with being in a relationship with an older man. This stigma seems to stop women from doing it even though they really want to, which in turn, leaves many women unsure of what to do. However, the point of being in a relationship is to find that person you love and want to spend the rest of your life with, so if that is an older man, then go for it!

Now, like every woman, every man is unique and different. Everyone has a personality, which means that this may vary for your man, but the pros that are listed below, tend to cover the benefits of being in a relationship with an older man. 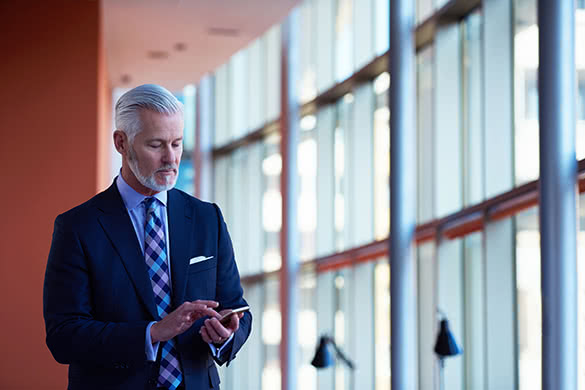 He is financially stable. There is a common misconception that all younger women marry an older man for the money, this is not true, at least in most cases. However, when dating an older man compared to a man who is much younger, you will notice big differences in the realm of finances.

Not only will the older man have a better job that is more stable, he will also have had time to save money, invest it in his future, and use it wisely. He will also be a smarter spender. Where as a man who is younger, tends to go through the phase of spending lots of cash unwisely, while also not thinking about saving up for his future yet.

Younger men tend to play the constant game of not responding sometimes for hours or days, and let’s be honest, the lack of communication makes you sad, angry, or worried.

However, in a relationship with an older man, that doesn’t happen. Instead, you will not only get prompt text messages, you will also get lots of phone calls too. When dating an older man, you can say bye to being ignored, and hello to amazing communication over the phone.

As for in person, you will also find you can carry on better conversations. An older man will pay attention to you, not his phone (unless it is really important).

He will also want to talk to you about anything and everything, while also being able to carry on the conversation. This is something that is extremely important in a relationship, and older men tend to be more mature tentative, reasonable, considerate, and understanding. This will show in every aspect of your relationship, but especially when it comes to communication. 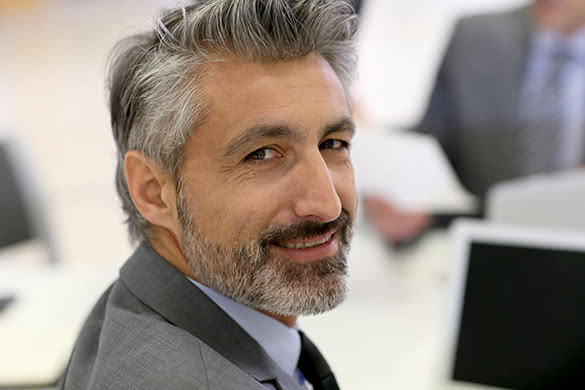 Men are like fine wine and cheese, better with age, and with that age, confidence and so much other features become more apparent and stronger.

When dating an older man, you will also realize that he is much more confident. This is an amazing characteristic, as it shows that he is sure of himself due to his experiences from the past and present. An older man isn't afraid to be himself and express himself, and he also won't be afraid to get close and connect with you due to his confidence.

He is a fountain of knowledge due to all of his past experiences. Let's face it, as much as we thought/still think our parents don't know everything or more than us, due to them being older, they always did and still do.

However, unlike how it is with your parents, this is a really sexy and awesome perk that comes with having a relationship with an older man. He will be able to help you with many parts of life, even personal things, better than a younger man will.

He is, without a doubt, more sexually experienced and will be able to pleasure you in a way a younger man never will be able to. Due to him being older, he has learned to not be a selfish lover. Instead, he will put your sexual needs and desires up there with his and will know how to make you orgasm in the best ways. 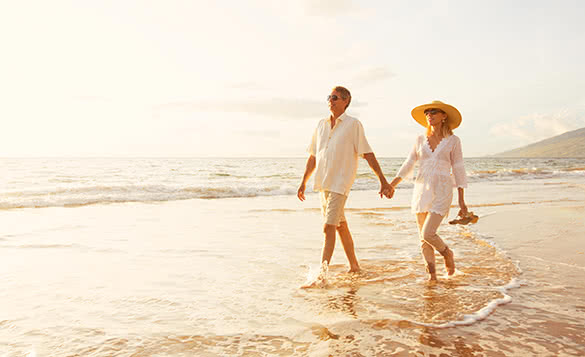 He is willing to not only settle down with you, but to also live together, consider a family, and to enjoy time with you. There is no doubt that if you’re in a relationship with an older man, it is because he truly has feelings for you, and sees a future with you. Meaning, he is beyond committed to you and he wants you in his life.

As always, there are some cons that come with being in a relationship with an older man, this is mainly where the social stigma associated with it, become very apparent.

When it comes to having a relationship with an older man, you may have major cases of anxiety or you may just be a ball of nerves when it comes time to him meeting your family. You may even consider ending the relationship because the age difference is something many parents frown upon. This tends to be a big issue for women with parents who are traditional, not open minded, and who are over protective.

However, if you truly care and love the man you’re with, then your parents will have to learn to live with it (that’s very important to remember). Clearly, you don't care about the age difference, so just treat that “meeting the parents” date, like any other.

You may find that telling your parents about how you feel for him, info about your boyfriend and your relationship beneficial. It is best to do this before they meet him as it’s a good way to ease them into it and to help you out. Just don’t mention the age difference when you do this, let them just hear how you feel about him and how awesome he is. They will figure out the age difference when they meet him, hopefully, what you told them will “ease the blow”. 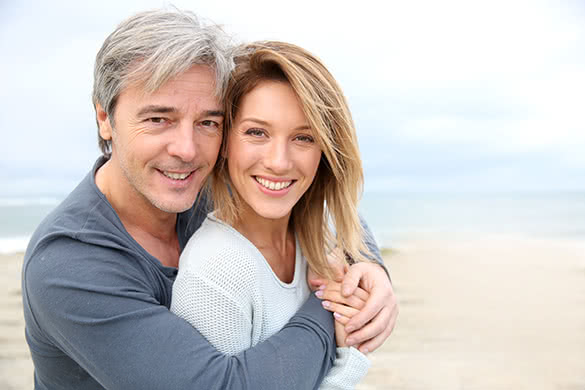 While you are younger and trying to carry out your dreams through travel, risky business ventures, or even living abroad to become successful or achieve your goals. Your man will not be partaking. Sadly, this is a massive con to dating an older man, because while you are still experiencing and exploring life, he has already done so.

Ironically, a pro to having a relationship with an older man is how he is ready to be committed and settle down because he already has in many other parts of life. Where as, you have not, which makes this pro, a con in some cases.

As well, when you want to go out later at night, or party, he may not because he is also done with that stage in life, so there are differences in lifestyles which clash, unless he is willing to give it a go for you, and vice versa.

He Has the Past

When dating an older man, you walk into the relationship already knowing that he has the past. However, he may have been married before, been engaged, had lots of relationships (some serious, some casual), or even kids. Due to him being older, there is no doubt he has experienced and done many more things than you have. 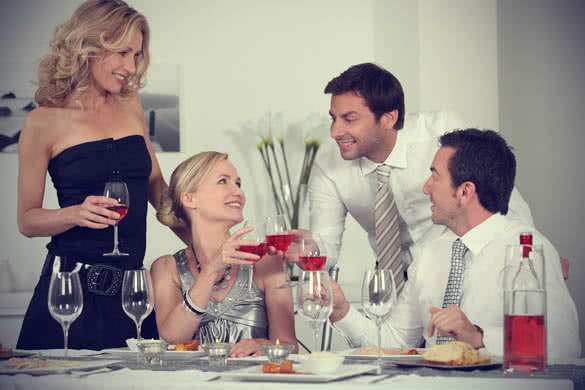 Dating an older man can be the same as dating a younger man. There are the few amazing younger men who are as mature, down to earth, caring, smart, loving, committed, loyal, and level-headed as an older man is. However, the reality is, those men are few and far in between and that does make having a relationship with an older man the better choice for most women.

Either way, there are pros and cons to being in a relationship with an older man, but the same goes for dating anyone of any age. In the end, it comes down to the person you are, and the person they are, and what you define as pros and cons, just don’t let age stop you, it’s just a number.

Feel free to share any experiences you've had when being in a relationship with an older man below, and if you are considering dating one, good luck!