Mina
3 Comments
Let us help you figure him out, because don’t we all know how tough it can be? He can send mixed signals all he wants – read on, and learn to read him like a book!

Sending mixed signals can even be a part of his game. You know you’ve been guilty of trying to mask your true feelings and play it nonchalant in front of your crush a bunch of times – we all do it! Or, he’s just shy and unable to communicate his interest in you, so he comes of cold and distant. On the other hand even obvious flirting doesn’t necessarily mean he’s into you, maybe he’s just that kind of a guy. You know the kind. Basically, it can be pretty much anything, and you can’t be sure what it is unless he just comes out and tells you. And who knows when or if that will happen.

Yes, it may seem gray now, but all is not lost. We know you want all the answers, and you want them fast. There are certain ways of telling what’s he all about, by paying attention to his actions, reading a bit into what he says and does and analyzing his behavior. You’ll notice that he does (hopefully) some things that really kind of imply he likes you. For example:

This can be one of the indicators. If he likes you he will not be able to resist touching you even in the most innocent kind of way. I’m talking real subtle advances here, like brushing his hand against yours, taking something out of your hair or putting his hand on your lower back when he needs to pass by you. These are all very innocent moves but can definitely mean he’s into you.

#2 He Always Has Time to Talk

If you can tell he enjoys talking to you you’re golden. If he’s really into every conversation you have, if you can see he’s listening, and responding that means you’re keeping his attention. Not to belittle men, but honestly, we all know most don’t have an attention span higher than that of a puppy. So, when he likes talking to you it can also mean he likes you. 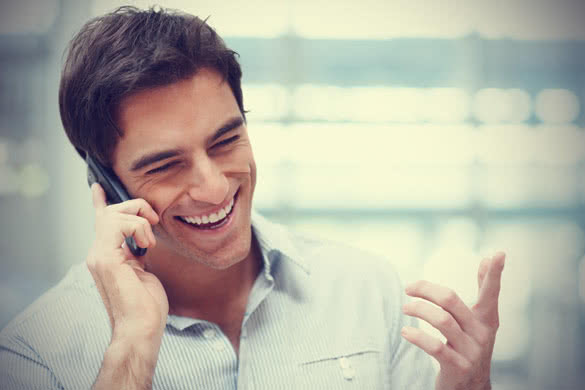 You’ve got to remember – girls may be all about talking on the phone with their friends and texting all the time, but most guys can’t be bothered with that. Especially, actual phone calls – they think they’re a bore. Unless, he’s talking to a girl he likes! If you’re the one he likes to pop up on chat every night, if he sends you random texts or if he phones you from time to time with no apparent reason – you know what that means! Ugh, probably.

#4 His Friends Act Weird Around You

You know how guys are. If they know he likes you, which they would, it’s more than likely they’ll try and mess with his head a bit. Like exchange funny looks when you walk by, nudge him when they think you can’t see, push him around. You may see some head pointing, or even some finger pointing, who knows. Subtlety usually isn’t a quality men hold dear, especially in these cases.

#5 He Asks About Your Love Life 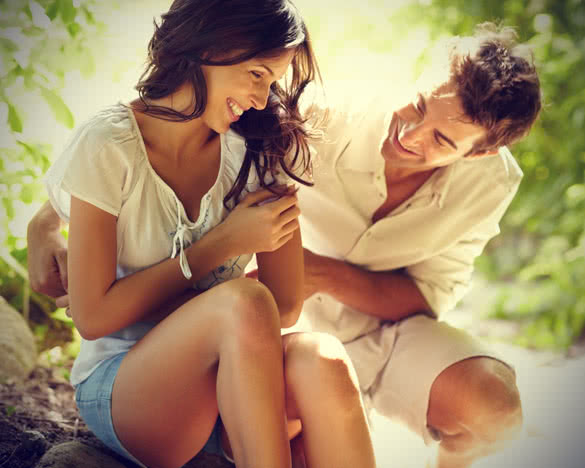 If he’s interested to know what’s going on with your love life it almost definitely means he’s trying to test the waters before he tries to jump in himself, so to speak. If he asks you stuff like, are you single, why you are single, what you are looking for in a guy etc. he can’t really be more obvious than that. That’s him dropping hints all over the place, don’t miss them!