Contrary to what you may have heard, nice guys do exist. There are plenty of genuine, marriage material guys out there that want to get to know the real you.

All you have to do is look in the right places, and know what you’re looking for. There could be nice, good looking guys right under your nose that you had no idea about. If you want to know how to find a nice guy then read on.

What defines a nice guy? 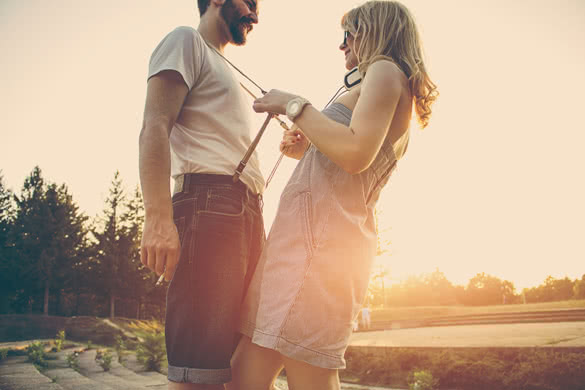 Although what defines a nice guy is somewhat subjective, there are certain characteristics that I think all nice guys share. Nice guys are respectful, loving, caring, and considerate, but it’s important to keep in mind that they’re still human.

A nice guy is basically someone who is worth building a strong relationship with, someone who makes compromises, sacrifices, and makes an effort to understand their partner.

That doesn’t mean they don’t make mistakes, but when they do, they are man enough to face up to it and do what’s necessary to make it right.

Are you ready to be with a nice guy?

If you have a history of dating bad boys, it might be difficult at first to switch to a “nice guy.” If you are most attracted to macho alpha male type guys, you might find yourself in a bit of a dilemma because nice guys don’t act like that.

You’re going to have to decide which is more important to you, the attraction and security of being with a tough guy, or the peace and comfort of being with a more sensitive, caring guy. Otherwise, you’ll be looking for an uncommon mixture of traits for who knows how long.

Knowing what to avoid 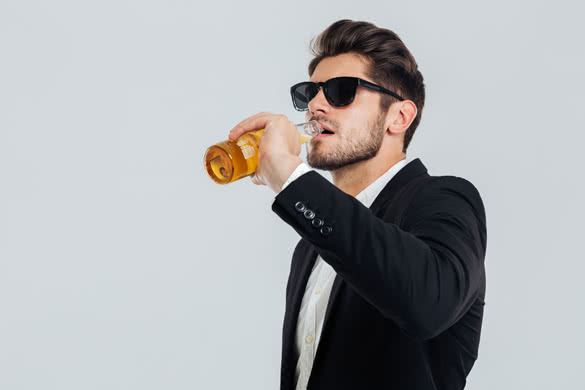 Before figuring out how to find a nice guy, you should first know what kinds of guys to avoid so you don’t get yourself mixed up in something that turns our horribly bad.

In case you need to be reminded, here are some character traits that make someone not a nice guy: frequently lying, having cheated on their partner in the recent past, fighting with other guys frequently, excessively drinking very often, doing drugs regularly; basically any destructive, counter-productive, violent, or dishonest behavioral patterns.

This kind of habits can rub off on you so don’t overlook major, potentially disastrous flaws.

Find a guy who is single. If he had a girlfriend when you met him but was still making advances toward you before ending his failing relationship, he’s probably not going to end up be a good guy.

You could find yourself the victim of the same circumstances that his ex wound up in. Nice guys do what they know is right pretty much all the time.

More importantly, if they know something totally wrong, they don’t do it. Going behind your partner’s back after having been with them for who knows how long doesn’t coincide with being a nice guy, so it’s safe to say that’s the way you met him that he’s probably not marriage material.

If you’re looking for a nice guy, you need someone who is ready to commit completely to one person and one person only. If he has a history of dating around and switching to a new girl every few months, he probably won’t be around for very long no matter how perfect he seems.

There will be nothing you can do to stop a guy like that from leaving once he meets someone else that he likes; that’s just the way it is.

Where to go to find a nice guy 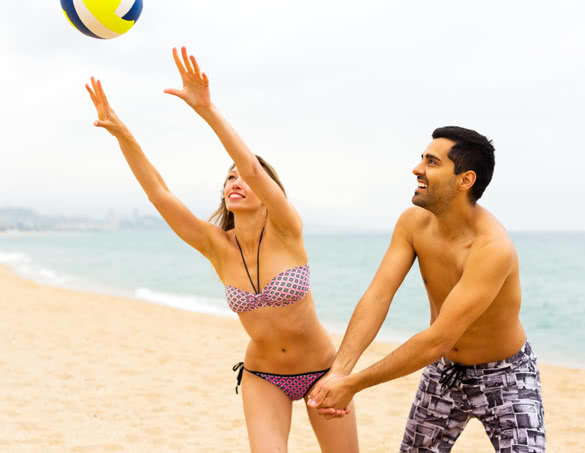 Just because you met someone in a bar doesn’t mean that he isn’t a nice guy, but obviously that's not the best place to look. The first place to look to find genuinely nice and sincere people is at a place of spiritual practice.

Whether it be at church, synagogue, a meditation group, or any other religious center or place of worship, there will be genuinely nice people there.

In these kinds of places, you can find people that are looking for the same thing as you, people who are actually searching for lasting relationships with people who are mature.

Obviously not everyone there will be like that, but places of worship are environments of positive influences where like-minded people can be found in abundance.

If spirituality is not your thing, no one will blame you for checking out some of their events and talking to people, maybe it will even be fun. You can expect them to welcome you with open arms no matter what because that’s what places of worship are supposed to do.

If you don’t feel comfortable going to places of worship, there are still a lot of other places to go where you can find genuinely nice people. Activity groups are another great option.

Some examples would be a yoga class, martial arts, book clubs, sports, and any other kind of group that meets regularly to practice or share something.

You should also keep an eye out for local and regional events of all different kinds. Conferences are also great places to meet people and network.

You can learn and participate in something while doing so. Just get yourself out there at times where people who have productive habits or useful hobbies are gathered in one place.

Can you find nice guys on the internet?

You can definitely find plenty of great guys online. Internet dating no longer has a major stigma attached to it.

Sure your parents would probably be a little bit surprised to find out that you first met through the internet, but the days of internet dating being reserved for people who can’t find a date any other way are over.

You can even find good guys on Tinder. That’s obviously not the number one place to check, but consider the sheer entertainment value of using the app itself. Internet dating apps are fun to use whether you’re using them for meet ups or not.

Normal people are using the internet for dating, including nice guys.

How to get a nice guy to notice you 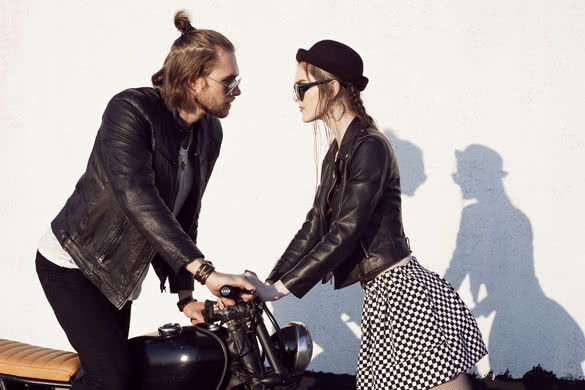 The easiest way is obviously to approach him and talk to him or get someone to introduce you to him. If he is, in fact, a nice guy and you don’t come across as too eager, he won’t think of that as a desperate move at all.

What’s important is that he notices things about you that are genuinely good traits. For example, if you have a positive attitude, if you smile a lot, if you are friendly if you’re kind to the people around you.

These are the kinds of things that nice guys are attracted to. That’s not to say that nice guys don’t appreciate a hot body, but sexiness is a bonus for them. If he’s really a nice guy, looks will not be his number one concern.

Be a nice person yourself

The easiest and the best way to find and attract a genuinely nice, good guy is to actually be a good person yourself. Exhibit the traits you admire and be the best person you can be in your life and you will attract the right kinds of people, including good looking, single guys.

That might also mean not hanging out with negative, pessimistic people who can potentially bring you down to their level. Removing negative influences and increasing positive things can change your entire outlook.

As per the law of attraction, being a nice, caring, and genuine person yourself will result in you attracting people who also have a positive attitude. Get yourself out there and go to places where nice guys go. That’s how to find a nice guy.

10 Powerful Signs Of Male Attraction: Things To Look Out For
How To Hit On A Guy – 10 Foolproof Approaches
Comment