Aya Tsintziras
1 Comment
Communication is definitely an important part of any relationship. So, what should you do when he is bad at texting? Don’t worry. We’ve got you covered!

It’s no secret that you’re obsessed with your phone. But that’s okay since everyone you know is and it’s just become a part of life.

When you start dating someone new, you usually have one question on your mind. No, it’s not whether he actually wants to commit (although that’s usually a pretty big deal) or if your lifestyles match up. It’s if he loves texting as much as you do.

When you think about it, it’s a big part of any relationship since this is going to be a major way that you two communicate.

So what do you do when he doesn’t like texting or even using his phone?

It’s not impossible to handle this. You really can find a way to make this work. We promise. Read on to find out how to deal when he is bad at texting. 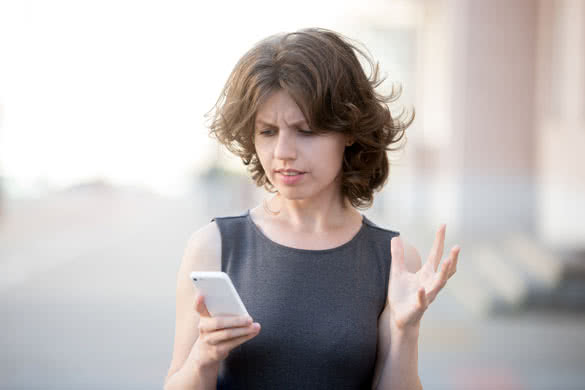 When you first text this guy, you probably notice pretty quickly that he’s not super into texting. That’s because he’s going to take a billion hours to respond to you.

Okay, okay, so maybe it’s only a few hours. But it definitely feels like days upon days. You’re pretty used to getting answers back ASAP since the other guys that you’ve dated have been really good texters and, of course, you text your BFFs on a regular basis.

The first thing to do when you want to know how to deal when he is bad at texting is to calm down, chill out, and take a series of deep breaths. The truth is that this isn’t going to be as big a deal in the long run as it feels like right now.

It’s not like you have to dump this guy just because he doesn’t love to use his phone. That would be totally crazy, right? Would you want him to do the same thing if the roles would be reversed? Yeah, exactly.

As soon as you start realizing that it doesn’t matter, you’re going to feel a whole lot better.

You need to know this right now: just because he doesn’t love texting doesn’t mean he doesn’t love you. Or doesn’t really, really like you if you haven’t gotten to that L-word stage yet. He totally does. After all, you’re awesome.

It just means that texting (and maybe even phones in general or even some technology) just isn’t his thing. That’s okay. He’s entitled to his own opinion.

He’s allowed to hate texting. There must be something that you hate, right? Maybe you’re not a big tweeter or you’ve gotten tired of posting your every thought and selfie on your Facebook page.

You would totally hate it if he wanted to Facebook message you all the time and you didn’t want to use that social media platform. It’s totally the same thing.

Put yourself in the position of one of your best friends. If they were in a similar situation, would you tell them that this guy definitely hated them since he wasn’t texting them 24/7 or answering them within two seconds?

No, definitely not. You would say that it doesn’t mean anything at all. So this is a time when you need to take your own (really good and really smart) advice. 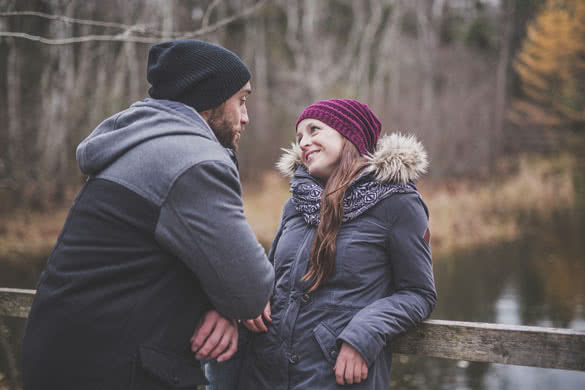 Think of this as a great opportunity to actually talk to this guy. You know, face-to-face like a couple of normal human beings. It’s amazing how you can get used to texting instead of talking, and the truth is that when it comes to matters of the heart, that’s really not a good idea.

It’s actually the worst idea in the world. Do you want an actual boyfriend or do you want to have an entire relationship over text messages?

Focus on in-person communication and you won’t even wonder how to deal when he is bad at texting. If you focus on spending quality time together – as in a few times a week and more than an hour each time – then you will be creating and building something so much more important than a series of text messages.

You will be on your way to a really solid and beautiful relationship, and that’s honestly the entire point of this whole thing. Love makes the world go round, right? Seriously, you will forget that you were ever upset about this sooner than you know.

4) Consider it a good thing

Go back down your romantic memory lane for a minute (yes, even if it sucks to think about the past). How many times did you spend way too long trying to decipher a guy’s text message?

How often did you text your best friends, asking them what he really meant? How many hours did you waste overthinking absolutely everything that had to do with your texting conversations? Yeah, you definitely freaked out about this, even if you didn’t even mean to.

It’s also pretty awesome that this guy doesn’t text you so often that you wonder if he’s a.) a crazy clingy person or b.) has no life at all. It’s not great when someone loves using their phone so much that they just never seem to put it away.

Would you rather date a guy who never pays attention to you because all he does is sit there with his nose in his phone? That would definitely suck. It’s much better when the opposite is happening.

So even if you’re wondering how to deal when he is bad at texting, you can probably see by now that this is actually a good thing.

5) Text only to make plans 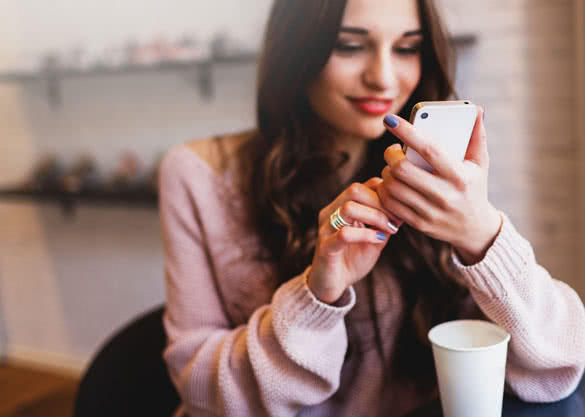 At the end of the day, texting is a really useful way to communicate with someone. But that doesn’t mean that you should use it to pour your heart out to him about how he’s totally your soulmate. And it’s definitely not a good idea to ask him via text message if he’s mad at you or to try to work out your problems in this venue.

If you can text your guy when you’re making plans and that’s it, then you’re going to both be much happier both now and later on. You won’t have to pressure him into chatting about your days over text message when he would rather just meet for dinner and have an actual, in-person conversation.

You won’t make him feel bad that he doesn’t want to live his life according to his phone. And most importantly, you will prove to him that you care about him and that you respect his opinions and his beliefs. That’s truly the key to a great relationship – not how often you text emojis and gifs about your work day.

Any relationship has its ups and downs and its problems. But for every problem, there is definitely a solution just waiting for you. If you are wondering how to deal when he is bad at texting, this should help you figure out that it’s really not a bad thing.

It could even bring you two closer and could help you build the best relationship ever. And when you’re crazy in love and your entire life has changed, you won’t even care about a little text message.

Have you ever dated someone who hates using the phone? Do you think texting is a big part of relationships? Share your thoughts with us in the comments below!

How To Make A Guy Fall In Love With You Like Crazy
Finding Love On Dating Apps: 13 Tips For More Matches
Comment