Christina DeBusk
1 Comment
Do you ever wonder what makes men act the way they do? Sometimes their actions are enough to either irritate, frustrate or confuse the hell out of you. So, why do they keep doing it?

Most men feel they’re pretty simple to figure out. But, ask any woman and she’ll tell you that that’s not the case. Maybe in their own minds, they’re as basic as can be, but in our minds they can be as complex as some high-tech nuclear physics equation.

The truth? It probably lies somewhere in between. And, not all men are the same, so even if you can come up with a general truth, you’ll always have exceptions to the rule.

So, what are some easy to understand guidelines that fit more often than not when it comes to men?

Men are just as insecure as women

Although they like to act all tough and strong, beneath their hard exterior lays a fragile ego that is just as easy to damage as ours. They also need to have others like them and value their opinions.

This is important to remember in situations when a guy summons up the courage to ask you out or shows interest in you. Although you may not have the same interest back, a little kindness goes a long way when he’s putting himself out there. Treat him the way you would want to be treated – with respect and dignity.

Men do have sensitive sides 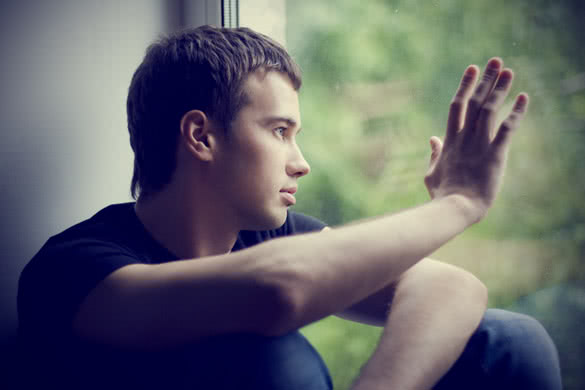 Does that make them wimps? No, it makes them human. Besides, it’s nice to know that your guy has your back if you need him to but it’s also nice to have him sensitive enough to realize when you’re hurting and want to ease the pain.

Sometimes it’s easy to forget this one little truth because men don’t always show their sensitive sides. Sure, some are more than willing to say when you’ve broken their heart or hurt their feelings, but a lot of the time they won’t be that open.

Keep this in mind if you’re approaching a touchy subject. Just because he isn’t showing you he’s hurting doesn’t mean that he doesn’t feel the sting.

Men need to be loved too

Everyone needs love – men and women, the aged and children. Just because men are supposed to be cowboys and knights in white armor doesn’t mean that they don’t have a tender side and crave the same love and affection that you do.

Don’t be afraid to show a man you love him. Leave him a cute little note that says he’s on your mind or send him a text telling him you can’t wait to see him. Just don’t go overboard. There is a difference between showing some love and suffocating him with so much attention that he feels like he can’t breathe. 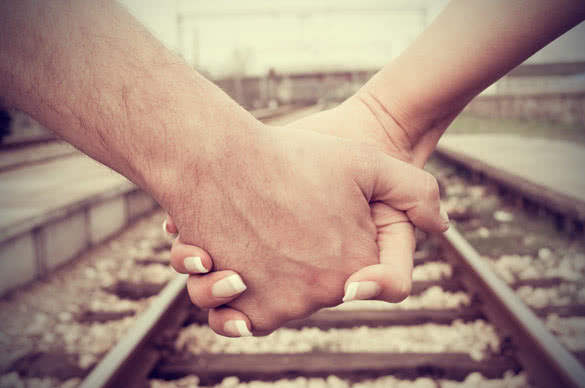 Actually, this speaks equally as well to women as it does to men. Trust is the highest form of respect a person can get. It’s telling someone that you believe they have good judgment and will use it wisely.

Men have traditionally held the role of family provider. They were always the ones who went out, worked all day and earned enough income to support their family. By doing this, it meant that they were a “good man.”

Although roles are changing, it still stands that a lot of men hold their jobs and their income as very important to their self-worth. When men are able to provide for you and do nice things for you, they feel awful darn good about themselves, as they should.

Keep this in mind if your guy has been hit by the state of the economy and is taking it extra personal. It’s more than just about the money. It’s about him as a man. 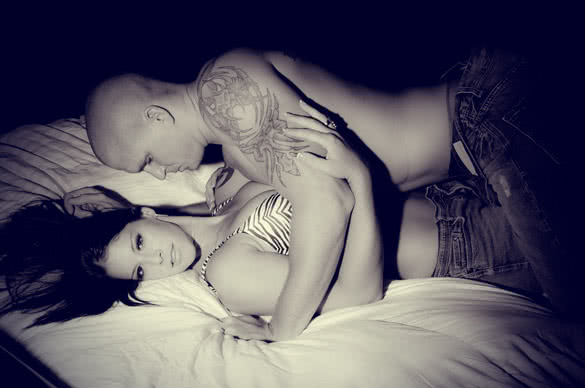 What woman didn’t know this, right? In fact, more often than not, you hear complaints from women in this department about the fact that their man always wants sex when they would be more than happy just cuddling.

So, does that make him bad for wanting to always be in bed with you? No, it just means he holds this part of the relationship as a higher priority.

And, if he doesn’t cuddle with you after every hot and heavy sexual interaction, don’t take it personal. He probably doesn’t mean anything by it other than you just satisfied his desire and now he wants to get some sleep.

Men think about more than just you

This is one area where men are probably a lot simpler than we give them credit. If they’re quiet, we can quite easily jump to the conclusion that something is wrong or they’re hiding something; when in fact, they may just be thinking about work or how to fix a problem on their car.

Women overanalyze. We think and think and think until we can’t think anymore. We try to tear everything down strand by strand so that we can get to the bottom of what is going on in their head. This makes us our own worst enemies.

Contrary to what you may believe, your guy does think about things besides you. Yes, you may be the most important person in his life, but you’re not the only person or thing always on his mind so don’t automatically assume anything – you’ll probably be wrong.

Men are fixers. Give them a problem and they’ll try to solve it for you. That’s what they do. Women, on the other hand are talkers. If we have a problem we want someone to listen and nothing else – unless we ask for it.

This can create a communication nightmare. You don’t feel listened to because he tells you what to do and he doesn’t understand why you’re all upset when he tries to give you viable solutions. He thinks he’s helping and you’re clearly showing him he’s not.

To avoid any problems in this realm, it’s always best to start out by saying, “I need someone to just listen to me right now because I want to vent. Are you up to it?” This is an easy way of saying that you need ears, not a mouth. 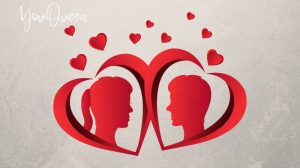 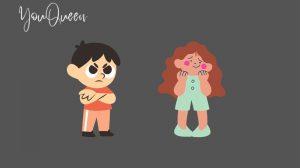 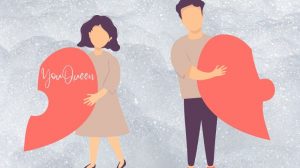 What Does It Mean When He Says He Wants to Take a Break? 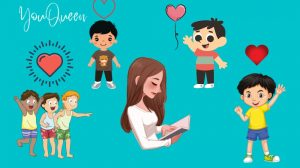 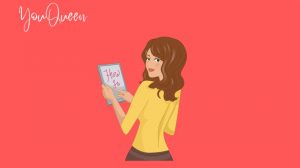 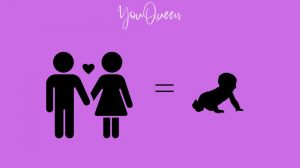