No one gets in a relationship with a man to see it fail. You have hopes and dreams that the same happiness you had when you met is there when you’re old and gray. Unfortunately, it doesn’t always work like that.

In today’s world, failed relationships are more the exception than the rule. Some people change spouses like they change socks. Easy come, easy go.

But, it doesn’t have to be that way. You can have a great relationship despite the fact that so many others aren’t. Here are the top ten reasons relationships fail, and how to avoid them:

#1 Getting Too Serious Too Quickly 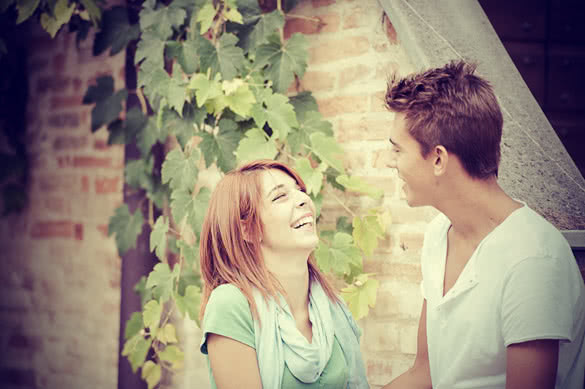 This one is tough because when you fall for a guy, normally you fall pretty hard. You want to spend all your time together. Pretty soon, you’re thinking about houses with white picket fences and little versions of your man running around.

While it’s great to have dreams, if you get too serious too quickly, you don’t give enough time to get to know each other. Sure, when you’re in your honeymoon phase you think your relationship can survive anything. But, if you haven’t taken the time to find out if you have the same hopes, dreams and visions of the future, reality is going to give you a pretty hard slap in the face.

The best thing you can do is take it slow. Take the time to explore what you both want out of life and see if you’re headed in the same direction. While your dreams don’t have to be exact, they at least have to be in the same ball park.

#2 Making Him Personally Responsible For Your Happiness

#3 Not Saying What’s on Your Mind 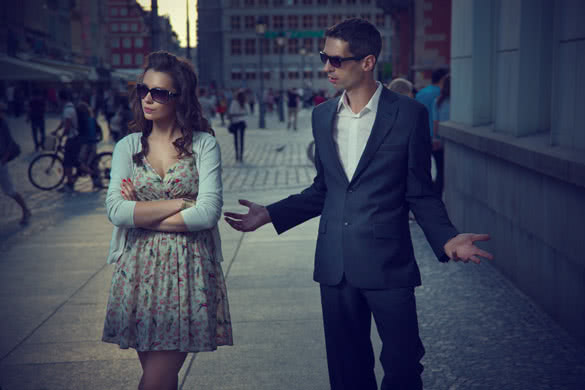 Sometimes we expect our guys to be mind readers. Like they should know how we feel or when something upsets us. But the truth is, they can’t read our minds any more than we can read theirs.

Even if he knows you’re upset, he isn’t necessarily going to do the girl-thing and push and prod you until you finally say what’s wrong. No, he’s likely to do the guy thing. He’s going to pretend nothing is wrong until you say it is.

If there’s something on your mind, say it. Put it out there. You can’t resolve an issue with him if he doesn’t know it exists.

#4 Not Spending Quality Time Together

Life gets hectic. You have work, kids and home obligations and when you do have a little bit of time, you have no energy left. Date night takes second fiddle to kid’s soccer games and what used to be quiet time alone is now time spent trying to get the kids to brush their teeth into bed at a reasonable time.

Sometimes, our family and jobs have to take priority. That’s understandable. But, if you keep putting quality time together on the backburner, eventually, the flame will go out and you’ll be left with a cold, lifeless relationship.

Set aside one day a week or every two weeks where you can have quality, uninterrupted time alone together. Go to dinner. Go for a walk. Go dancing. Do anything. Just do it together.

#5 Not Truly Listening to Him

Have you ever had a conversation with your guy and walked away with no clue what he just said because you were thinking about something else? Maybe you were running your to-do list through your mind, or planning what you were going to make for dinner.

If you don’t truly listen to what he says, you’re missing the opportunity for some great conversation. And, if you show interest in his life, he will likely return the favor and show interest in yours as well.

So, when he starts talking, quit multitasking. If possible, stop whatever you’re doing and pay attention to what he’s saying. And, be an active listener. Ask questions. Show him that you hear him.

#6 Not Trusting Him When You Should 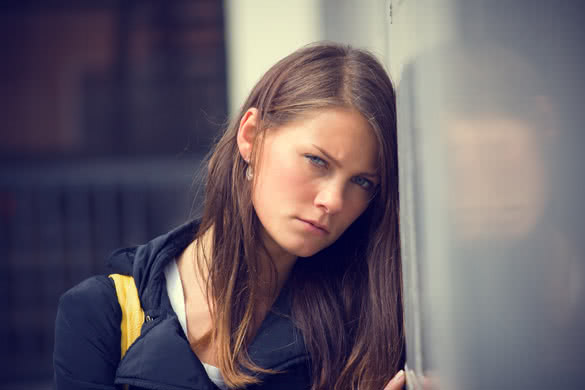 You see it all the time; women checking their man’s cell phone for texts, email for messages and pants pockets for unknown numbers. Why? Because she wants to make sure he’s not cheating. No, he hasn’t given her a reason to think he is, she just wants to know for sure.

Why would you not trust him when he’s given you no reason to think otherwise? If you don’t trust him, why stay in the relationship? Why make both of you miserable? Learn how to trust him or move on because if you stay where you’re at and keep doing what you’re doing, your relationship will likely soon end anyway.

#7 Continuing to Bring Up Past Issues

How many times have you had a fight and brought up things he did in 1992? Does it get you anywhere? No? But you still keep doing it?

Here’s the problem with bringing up past issues: they’re in the past. That means that nothing can be done to change them. They’re over and done with.

If you want a healthy relationship, you need to deal with things that are currently happening. Focus on today. Not yesterday. Not tomorrow. Today.

If there’s something that hasn’t resolved itself, it will rear its ugly head again and give you ample opportunity to deal with it. So, for now, let it go.

Have you ever said something to him just to test his response? Maybe you tell him he doesn’t have to get you something for your anniversary because it’s no big deal, but it is a big deal, you’re just testing him to see if he does the right thing? If you’re going to play games, be prepared to lose.

If you say or do things just to set him up and then tear him down when he makes the wrong decision, you’re relationship has a high likelihood of not passing the test. If you tell him something, he should expect it to be the truth.

If you want a close, loving relationship you don’t have to test it. Life tests us enough on its own. So, next time you’re about to say something you don’t mean just to see how he responds, bite your tongue and forfeit your turn. 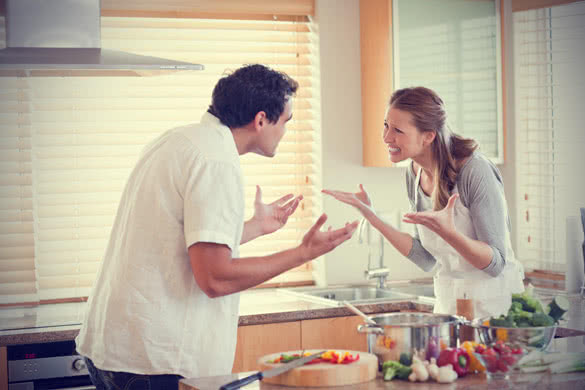 Do you keep track of what you do for him versus what he does for you? For instance, do you count the number of times you put the dishes away from the dishwasher versus how often he’s done it? Or, do you know the exact number of times you’ve had to take out the garbage because he’s forgot?

When you’re in a relationship, it isn’t about what you receive, it’s about give and take. Maybe he’s not the best about putting dishes away, but he always takes care of the oil change when your car needs it.

Let go of the score mentality. It’s not about what he does for you or even what you do for him. It’s about what you both do for the relationship.

#10 Not Accepting Him Completely (Expecting Him to Change)

Have you ever done this? Have you got into a relationship thinking you could change him and everything would be perfect? And, how has that worked for you?

No one changes unless they want to. It doesn’t matter how badly you want it, if he doesn’t then it’s not going to happen. Besides, if you want him to change, why are you with him in the first place?

If you can’t accept your guy, faults and all, then your relationship isn’t going to work. You’re never going to find the perfect man because he doesn’t exist. You just have to find someone who’s perfect for you.

Relationships are hard, even when they’re easy. By taking an active role and doing what you can to nurture it and make it strong, you are opening yourself up to a more mature love, one based on trust, respect and friendship. One that not only survives, but thrives. It doesn’t get any better than that.

Tagslove issues save your relationship