Maine Belonio
Add Comment
Breakups are bad enough in themselves. Add the fact that almost everyone today (including you and your ex) is on social media, and you’re faced with a plethora of new problems.

So you broke up with your guy, and didn’t part ways amicably. You want to say, “No hard feelings,” but you know you’d be lying because there definitely are hard feelings and you want to shout and let it all out.

Before you lose your mind, though, here are seven things you should never do on Facebook—or any social networking site that you and your ex are both on. This is to help you keep your sanity as you progress down the challenging road of moving on. 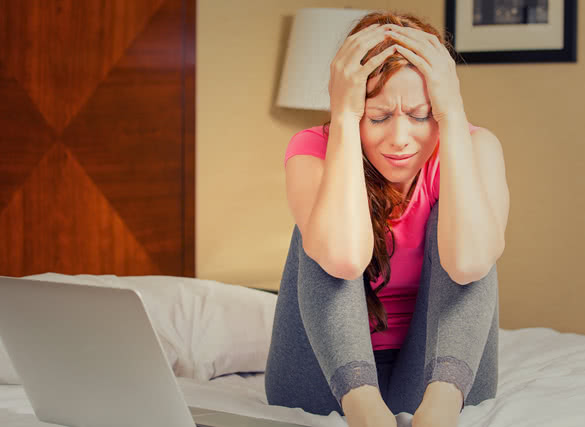 If you’ve blocked your ex on Facebook, chances are you’ll be tempted to cyber stalk him through a friend or family member’s account. Or, you may even resort to making a fake account just to stay updated on his whereabouts. Do you see the pattern here?

Why block him at all if you’re still interested in what’s going on in his life? It’s utter madness! Block him and let that be the end. If you don’t need to be on Facebook, then don’t log in.

If you need to uninstall the app from your phone, then do it if that’s what it’ll take to prevent you from stalking him. It will be hard, but if you take this first step, the rest will be easier for you.

You may be a fan of posting or tweeting cryptic messages, and that’s okay—except when you’ve just been through a breakup. Remember, you and your ex’s mutual friends probably know that you’re no longer together.

Because of that, it will be easy for them to decode who your posts or tweets are about. If you can’t help but tweet about him, it’s better to deactivate your account while you’re nursing your broken heart. This way, you won’t post about anything that you’ll regret later on. 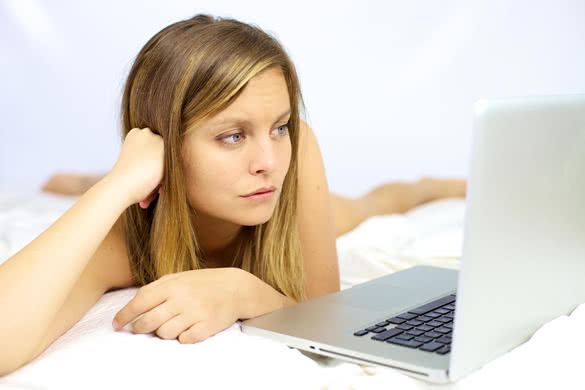 Posting about how you feel so dumb, neglected, betrayed, etc. just to get your friends’ and followers’ attention and sympathy is not cool. You are making a fool out of yourself, and even if you’re successful, you can’t be sure that the people who comfort and support you won’t talk behind your back. So, no matter how overwhelmed you are, refrain from posting anything that will make you look like a pathetic ex-girlfriend.

4. Don’t tell your online friends about how he’s a sore loser

Posting negative comments about him isn’t going to help things, and isn’t going to make you feel better afterwards. It will only make you look like a sore loser and that’s the last thing that you want when you’re trying to pick yourself up and start over.

Instead, post things that are about your journey to singledom and nothing about your bad breakup. This will help you feel stronger and empower you to being the person you should be, with or without him in your life.

5. Don’t send a friend request to your ex-boyfriend’s new girl

Your breakup may have been because of a third party. You’re exploding with rage because of his other woman, so you want her to know that she’s going to hell for what she did to you.

You may think that sending her a friend request in the hopes of her adding you and you being able to tell her exactly what you think of her (or even to warn her) is a good idea, but it’s not. You don’t want to be labeled as the crazy ex-girlfriend, so no matter how much you’re tempted, don’t ask to be friends with her! 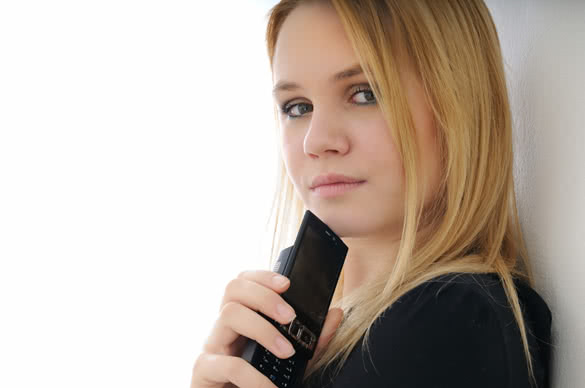 Breakups are hard, but they are powerful at the same time. They can make you feel like you’re not yourself and they can also cause you to feel a number of heightened emotions.

When this happens, you’ll feel like you can strangle anyone who gets in your way. So, exercise caution and think before you do anything rash, including sending a PM to your ex and his new girl about how you’ll punch them both in their faces when you see them in public.

Let’s face it. The realization that you’re now alone and single may be hard to accept in the beginning, but that doesn’t mean you should lie to yourself to soften the blow.

The truth is the sooner you accept the fact that you’re officially single, the sooner you can move on. So, go ahead and change your relationship status to ‘Single’ instead, and when your friends like or love your status, be sure to thank them in the comments.

Social media can make a breakup worse, but if you know who you are, you’ll be able to be the bigger person and deal with your pain in a mature way. Are you mourning the end of a relationship? How do you deal with it while you’re online? Share your tips with our fellow queens in the comments!