Maine Belonio
Add Comment
In a relationship where you feel like you don't get the help you need, it's hard to stop yourself from being a nag. Yes, it's not something you want to do, but your boyfriend just won't cooperate.

Nagging is an age-old problem most women struggle with. If only your boyfriend would respond right away to what you say, then nagging him wouldn’t be necessary, right?

However, his eyes are glued to the sports program he's watching on TV or the video game he's playing on the computer. He's so lost in what he's doing that he doesn't notice you've asked him to help with something for the umpteenth time—so you resort to nagging him out of exasperation.

I'd say wrong move, but I feel you. You can't help but nag because his behavior is the kind that can get on any woman's nerves. However, you have to break out of this vicious cycle before it hurts your relationship. Here are nine tips to get help you get started.

1. Communicate your needs gently, but firmly 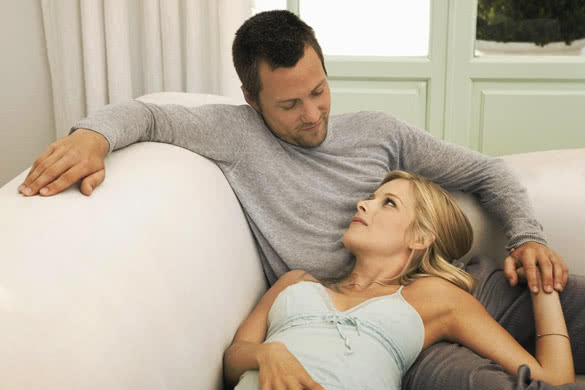 Talking to him in a pained, high-pitched voice won't make him get off the couch to help you. Instead, approach him nicely. Use a non-accusatory and calm tone, but emphasize your message. Tell him you need help, but only when his attention is already on you and not on what he is doing.

Bombarding him with your pleas the moment he wakes up or after he has had a really long day at work isn't going to help things. Talk to him when you're both well-rested and calm, preferably on your days off.

This way, you can discuss things objectively without being judgmental. You can then arrive at a win-win solution. 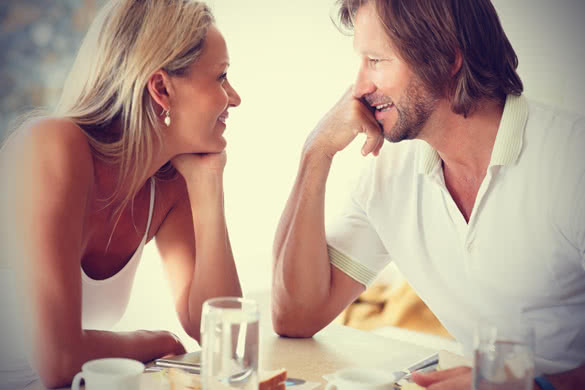 Sometimes, saying “I need help with the household chores” isn't going to register in his head. When it doesn't, tell him specifically which chores you need help with.

You can say something like, “Please take the trash out”, or “Please mow the lawn”. That will make things easy for him. It sometimes helps to show him the kind of help you need because sometimes the reason he doesn't do it is because he doesn't know how to get it done.

Please goes a long way. It makes you seem less bossy. It also leads him to feel and think that you're equal in the relationship and that you're not his boss to whome he has to submit. (We all know how guys hate being someone's subordinate, especially if it's their girlfriend).

When he's under the impression that you're nicer and not being bossy, he's more likely to heed your pleas.

5. Don't forget to say thank you 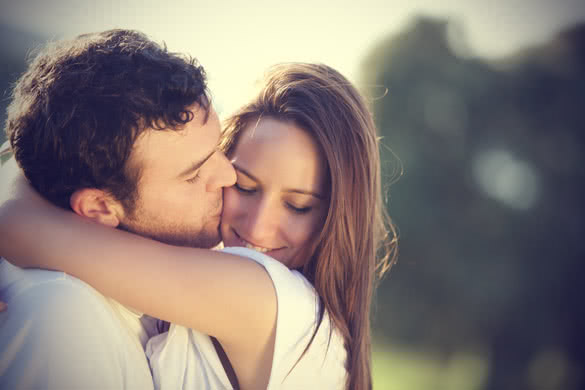 If your “please” made your boyfriend get up and help you, don't forget to tell him how much you appreciate him after the work is done. He'll be more willing to lend his buff arms and body to you if his contribution is recognized.

Do this consistently and you'll be surprised next time. He won't only help you, he'll even volunteer himself for the job.

6. Don't make him feel like he's the bad guy

Putting him on the hot seat will only make him distance himself from you. He will deliberately ignore you. Resentment will then build up inside of him and the situation will get worse (and that's not one of your goals, right?).

So, instead of blaming him, focus on the situation, how it makes you feel and how he can help you to make it better. Communicate with him openly and turn the conversation to how it affects you and not how it shows what an awful person he is.

You don't want to hurt his ego and make him feel less manly because doing so won't get you any closer to your goal. Practice diplomacy, and you'll see how it can resolve your situation without many arguments.

7. Entice him with rewards

You can make your needs known to him even without talking. Write everything down on a piece of paper, and display it where he can see it. You can also send him a text message listing the things you would like him to do.

Whichever method you choose, make sure to end your message with a WIIFM (What's in it for me?) so he'll feel motivated with a reward to look forward to.

8. Understand him rather than jumping into conclusions

Did it ever occur to you that he may have more reasons for acting the way he does? That's what you need to discover. Assuming never helps. You have to communicate with him.

Maybe the reason he didn't take out the trash is that he is tired after a busy day at work—not because he's being lazy. Ask him. You'll see how unexpected some of his answers are, and you'll be glad you asked and didn’t assume.

9. Remember that you're in this together

You're not enemies; you’re teammates who are going through what every normal couple goes through from time to time. When you tackle the situation from this perspective, you'll act more lovingly towards your partner.

You'll be more careful with the words that come out of your mouth. You'll be more patient and understanding. It may just be what he's waiting to hear from you, and he’ll soon go out of his way again to be your knight in shining armor.

Despite our tendency to nag, there isn't anyone who wants to be known for doing so. Unfortunately, it’s sometimes necessary. When it is and the first thing you want to do is yell at your guy for being unhelpful, try to calm down and remember these tips.

Apply them one-by-one in situations in which you're used to nagging. Practice them consistently until they become a habit. You'll get not just your guy's cooperation and attention, but also his affection and more of it than before.

Have you nagged your boyfriend before? What other tips do you have to stop nagging? Share your thoughts in the comments!

6 Tips To Help You Deal With His Controlling Mom
If He’s Not Doing These Things, He Doesn’t Love You Enough
Comment