Mina
Add Comment
Learn what the characteristics of an Aries man are and use them to your advantage! Here’s how to seduce an Aries man and put him under your spell!

Are you into horoscope and astrology? Well then, this one’s for you! If the guy you’ve got your eyes on is an Aries he’s probably going to share certain characteristics of that Zodiac sign. It wouldn’t hurt to try and approach him according to what that says about him.

Here’s some general info about Aries that might give you an idea of what they’re all about:

Aries, as the first sign of Zodiac, represents birth and is considered to be an infant. Well, just like an infant he’s aware of his own needs only. This does not mean he’s selfish – not in the slightest. It simply means he’s known to be absolutely oblivious to the fact that his needs, and fulfilling them, may be causing some inconvenience to others.

This is why you must know that when getting into it with an Aries, you’ll see the irritable, inconsiderate and that difficult-to-handle side of him whenever his needs are not met.

He likes to be the reason behind the good mood and the smiles, especially when he’s in love – then he’s extremely dedicated to the girl of his dreams. So, this is definitely the guy to fight for, the reward will definitely be great.

The way to his heart is openness. An Aries would be very into romance and be open with what he wants and feels, so being with someone who’s going to hold back, play it hot and cold or try and pull some tricks is not even an option. Do that, and he’ll cool off in no time.

You want to show him that you’re as courageous as him when it comes to investing in a relationship, and show him you’re not the one to fear getting hurt. He’s the kind of person who actually believes in mind blowing love and he’s always on the lookout for the perfect girl so you don’t want him to see you being timid or indecisive about what you want.

Now, I’m not saying you should put yourself on the plate to be put in front of him. I’m actually not suggesting doing anything like that at all! In fact, he’ll love a challenge of actually having to work for it, so making it seem like you’re not smitten with him right of the bat might be wise. But do it subtly, be very very smart about it – you want to come off as strong, in control and ready to take on someone like him in every way, you don’t, on the other hand, want to come off as someone who’s childish and likes pulling people’s chains.

To the Aries man, modesty and humility don’t really mean much, his giant personality can’t be tied down, and neither can he, but play your cards right, learn to stand strong, do it right beside him and keep up, and you’ll be showered with love and romance! 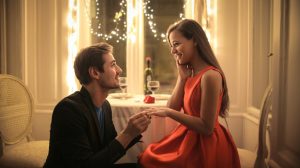 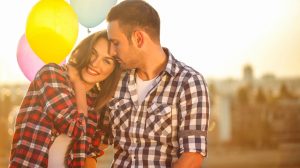 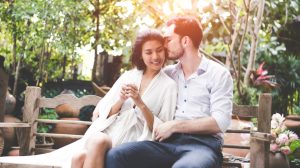 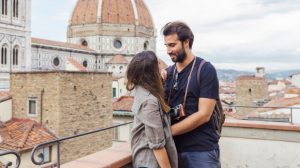 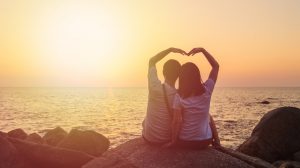 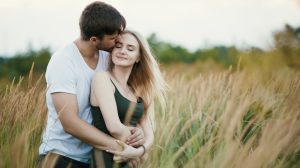