Trina
13 Comments
Are you dating a Libra man? Are his romantic ways boggling your mind and making you question whether or not you should get kinky with him? It’s okay, here are 10 wicked sex tips for dating Libra men.

I can honestly say that of all the signs of the zodiac, if you’re lucky enough to catch and keep a Libra guy, then you’re going to get your feel of romance and adoration. The problem is, however, often women of other signs have no idea what to do with a Libra guy once we get him.

Libra’s are romantic, they’re caring, and you’re almost afraid to pull out the handcuffs and lingerie. Don’t get me wrong, these guys can be extremely (how do I say this delicately?)…promiscuous. Still, once you’ve grabbed ahold of one, he’ll be true. You just have to figure out what to do with him next. That’s where these wicked sex tips come in handy, ladies. Here’s how to get (and pleasure) your Libra guy.

#1 Give Him a Sexy Massage

Libra men love to have their lower back rubbed. There’s something about a woman touching their back that drives them wild! If you want to get your guy’s libido kickin’ in high gear, pull out the warm massage oils and give him a back rub. Nothing turns a Libra man on quicker. But don’t leave him hanging there… instead, tease him to perfection with your skillful hands and give him the stress-relief of his life.

One of the most erogenous zones for a Libra is their ass. That’s right, playfully smack his ass when you’re being cute and flirty. Even better, grab his ass firmly while you’re having sex and pull him into you.

This spot is the one area that you can get a little kinky and it really drives him wild! However, don’t get too wild on him in the beginning. Your romantic Libra guy could very easily be turned off with too much aggression.

Are you looking for candlelight and poetry? If so, then you’re in luck! Libra guys are all about the romance. Light some candles, put on some soft, romantic music, and treat your man to a night of romance.

If you’re into the grunge look, you’re not getting a Libra. These men like their material objects and they like their partners clean and well kept.

Tidiness isn’t enough, you really have to smell good and look good, too. Go all out for this guy and fix your hair and make-up. He’ll appreciate it.

Libra guys are lovers, and they have a short attention span.

If you really want to date a Libra, you have to keep him entertained (talk dirty to him just like he likes it). He’s not a stay at home and veg out kind of guy, your Libra wants to be doing something. Keep him entertained. 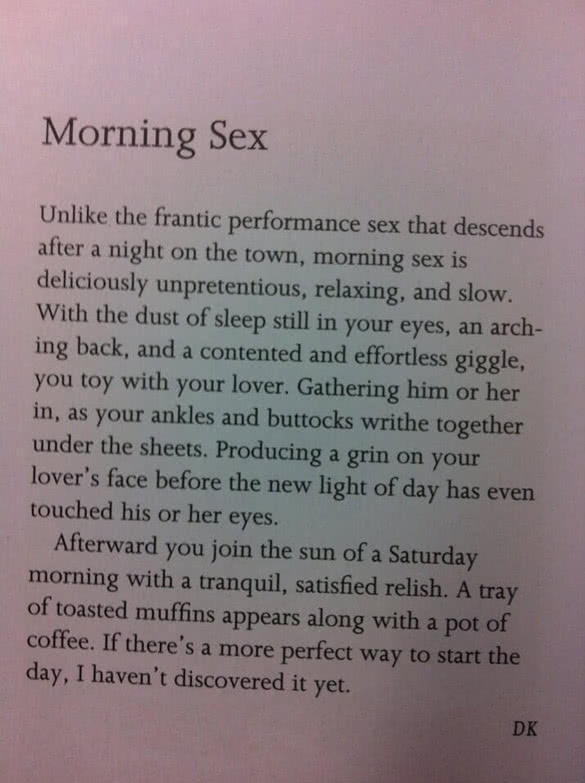 Turn your guy on with a morning quickie before he goes to work. That’s right, Libra men are morning people. They want hot sex as soon as they wake up! Keep a box of Tic-Tacs by your nightstand and pop one in your mouth then wake him by touching him sensuously. Or even better, when he gets out of the shower to wash his teeth, come closer, wink at him in a naughty way, get down to hug his leg and play around with his penis. He’ll get so turned on when you take him deeper than Atlantis in your mouth. There’s no better way for a guy to start his day.

Sometimes you have to turn them on, and sometimes they want to dominate, but whichever the case is, you definitely need to keep up. They might be sweet and romantic, but these guys also like a challenge (and if you do it right, you can bring out his inner freak).

#8 Get into his Head

One of the things I really can’t stress enough about a Libra is that this guy absolutely will not tolerate dull mindedness. He is the guy you need to have an intelligent conversation with. In fact, if you can’t banter and debate you might as well forget it.

Women with no brain hold no interest for the Libra. Sure, there are some men that like a woman to be compliant and have no original thoughts of her own, but not a Libra guy.

Libra guys have to have intelligent conversation or else they’ll be on to their next conquest (and trust me, ladies, these romantics never have a problem finding a date). 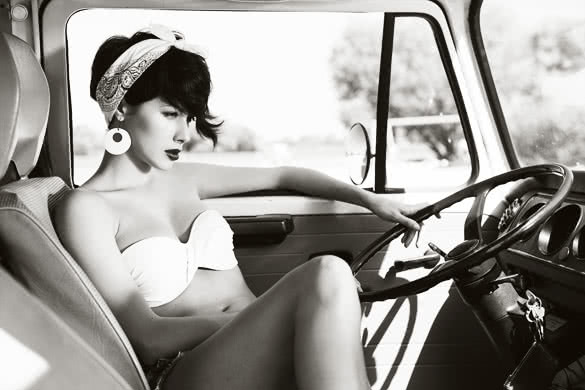 One of the things that will really turn your Libra guy on is your own sense of independence. This isn’t the guy you break your plans for. This is the guy that you say, “Not tonight, I’ve already got plans with the girls. I’ll call you tomorrow, honey.” and then go on about your night.

Libra men don’t want clingy women, they don’t need you texting them every day, and they don’t take well to women who try to control them or women who they need to control. be an individual, don’t change yourself for him, and your Libra will respect you (which is exactly how you’re going to keep him interested). The same way, it’s very important that you also give him the respect he intrinsically craves.

If you’re not offering enough of a challenge, your Libra will get bored and move on. Once again, you have to be an individual to keep this guy going. Let him chase you. Also, these guys have a strong sense of self and they know how to treat a lady, so don’t be the woman that insists on paying for everything or says she can open the door herself.

So, what do you do with your Libra guy once you’ve caught him? You enjoy it! Libra men are the ones women write romance novels about. Consider yourself lucky if you’ve got to seduce Libra. Now tell us, how did you get your Libra to fall for you?