So you’ve found yourself a Capricorn man and you want to know how to impress him in between the sheets, do you? I hope you have your mother’s pearls and expensive classic perfume at the ready, because this is a man who is impressed by classical tastes.

He wants a woman who has the ambition to reach above her current social status.

Think – ‘Holly Golightly’ from Breakfast at Tiffany’s – that scene at the beginning of the film where she is walking home after her night out, past the expensive jewellery store; wearing her long, black classical evening dress, eating her takeaway croissant and sipping coffee out of a paper cup.

Who Is Your Capricorn Man? 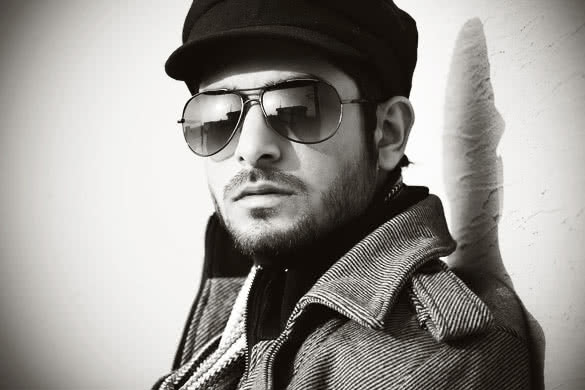 The Capricorn Man’s Attraction to Status

You don’t necessarily have to be of a higher social status yourself, but you will get more browny points if your Capricorn man thinks you have higher aspirations. He is highly status-orientated.

If you can present yourself as a classy women with classical tastes then you will certainly catch his attention. We’ve mentioned he is pragmatic, which means he values his time. He will want to spend it on pursuing a woman who has a similar mindset to him. 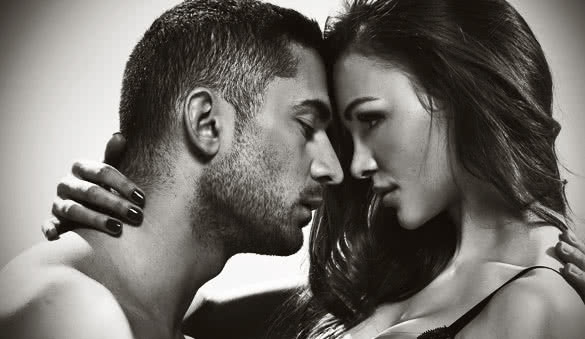 When it comes to sex, the Capricorn man is easily aroused, passionate and has a very high sex drive. Passion will come before emotion, but if he’s really into you then both will be deliciously mixed into his love-making, and you are in for a real treat – oh yes!

I have had the pleasure of bedding a Capricorn man and I might even go as far as to say it was one of my favourite sexual relationships. The balance of passion, eroticism and emotional connection was just perfect.

Because of the Capricorn’s attraction to status, which incidentally conflicts with his raunchy inner sexual desire, his tendency to be turned on by “a lady in the parlour and a vixen in the bedroom” should be taken full advantage of.

If you are the kind of girl who can handle her liquor and knows how to behave well in social situations, then you will be relieved to know that in the privacy of the bedroom you can really set your sexy self free! So make sure that you dress conservatively in public, but feel free to wear whatever saucy delights you wish underneath.

How to Appeal to a Capricorn Man’s Earthy Sexual Instincts…

SEX TIP: One thing you will find very useful to bear in mind is that the Capricorn man is initially reserved when it comes to anything of a sexual nature, which is why it can be something of a pleasant discovery when he does open up!

This is because he is a very private creature when it comes to personal matters. He may even keep his sexual fantasies bottled up, but there is a secret… if you play the innocent and inexperienced virgin you will appeal to that alpha male in him who loves to dominate!

There’s so much more to a Capricorn man that you should now. And if you’re serious about putting him under your spell, I suggest you read Anna Kovach’s step-by-step guide called Capricorn Man Secrets. If anything helped me get my Capricorn man to commit, it’s her amazing book!