Scarlett Robinson
17 Comments
Aries men have super-stamina when it comes to the thrill of the chase, so you better make sure you have the stamina to match if you want to get this one into the bedroom! Read this post and learn how to turn on your aries man in bed.

I’m talking an entire year of flirting, and alcohol-infused nights sharing the same bed together and never letting anything sexual happen between us! After a year he told me he was in love with me and that he couldn’t be just friends any more.

Luckily I felt the same way. Fair enough, it’s an extreme example, but it just goes to show that Aries men are seriously turned on by the chase, and if you deny them of it and lay yourself out on a silver platter, they’ll bore of you. Simple as that.

The Thrill of the Chase There are a few things you should know about men, and the thrill of the chase…Master this game by reading Aries Man Secretss written by famous Anna Kovach. This book helped me a lot.

1. Men, especially Aries men, are highly competitive. What does this mean? It means that your Aries man adores anything that inspires his innate desire to hunt, track and chase down.This is why he loves anything fast, like fast cars and sports; he loves anything that makes him use his brain, like fixing things and figuring you out; and he loves to pursue, and eventually win his prize. Cat-and-mouse games excite him to no end!

2. It’s not just about winning, although they really do like to win, and if they think they aren’t going to, then they will get bored. Aries men are attracted to the challenge. If there is little or no challenge then the prize becomes worthless. Are you worthless? You are the prize, so make him work for you! This means – play hard to get, but always show him that you like and want him. Just don’t let him have you… yet…

3. The chase must never end… Even when you finally give it up, you have to keep that air of mystery about you if you want your Aries man to stick around. Get ready to get back on your feet and keep him on his toes, again and again.

How to Seduce Him

Here’s how to seduce an Aries man and put him under your spell!

How to Keep the Chase Going

It may all sound quite exhausting, but it’s not really, when you think about it.  Here are some tips to help you put things into perspective. By keeping him on his toes, you are also stimulating yourself to keep a fire alive. There’s nothing exhausting about keeping your mind open and using your imagination every now and then!

Sex With an Aries Man Being the most masculine of signs, an Aries man will certainly appreciate your womanly femininity. This is one thing that you can work to your advantage in the bedroom! Aries men love sexy, feminine, sensual lingerie that flatters your womanly assets.

They especially like tight-fitted clothes that accentuate your figure; the color red and anything backless will be an instant turn-on. Aries men will also be seduced by womanly scents and soft flowing hair.

He will appreciate a well-groomed woman, as she appeals to his ‘trophy-girlfriend’ fantasy. But remember you will also have to have the wit, intelligence and style to go with it! Confidence and taking a pride in one’s appearance are definite assets when attempting to attract an Aries man.  He wants a woman that is worth chasing.

Aries men have a fairly down-to-earth attitude towards love and sex. They don’t need to set up elaborate scenarios, or think about the science of seduction.

To them, sex is a natural thing, and a physical expression of what feels good at the time. If you have other ideas, I would try to be careful not to bruise his male ego; remember he likes to be in control of things and take the lead.

Lucky for you he is a physical and fearless lover, with the stamina to go all night long! He likes to play rough, so remember that the dominant role belongs to him, not you; although he may enjoy a bit of hard to get in the bedroom too!

He is imaginative and adventurous, so prepare yourself to have an open-minded attitude to your sexual excursions… Oh, and if I remember correctly, an athletic body will be of use; I had my legs up over my head half of the time with my Aries man!

You don’t have to have the perfect body but flexibility will come in handy seeing as he is likely to be flipping you all over the place to try new moves… enjoy the ride sweetie!

Don’t get me wrong though. It’s not that he wants a submissive sexual partner. He just likes to call the shots in the bedroom. Hey if he’s spent as long as I think he has chasing after your damn fine ass… All over town, the least you can do is let him have his wicked way with you once he’s got you in the bedroom! 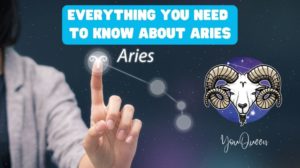 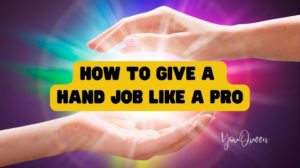 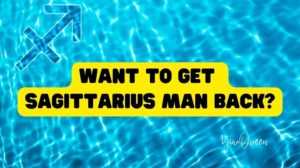 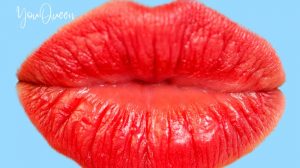 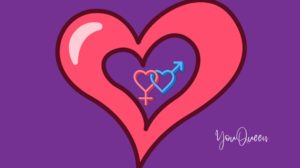 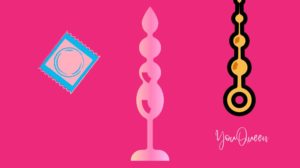