Anna Fani
Add Comment
Every new relationship is a chance to start from the beginning, but becoming jealous of his ex is a sure-fire way to destroy it before it’s even started,

Many of us have to be jealous of an ex at one point or the other in our lives. Jealousy can be difficult to shake off and left uncontrolled can become consuming and destructive. It’s crazy how you can be aware of being jealous of an ex yet feel powerless to do anything about it. Jealousy leaves you with an awkward feeling you can have a tough time shaking off.

Jealousy of his ex comes from an unreasonable and irrational place where you want to be the only one who has been in your partner’s life romantically. While it would be nice to believe you’re only he has ever loved, this isn’t possible or realistic.

We all come to new relationships knowing that there were “others” before us. Thinking about the past off and on isn’t an issue but when you find yourself unable to move forward positively because you’re jealous of his ex, you’re setting your relationship up to fail down the line. 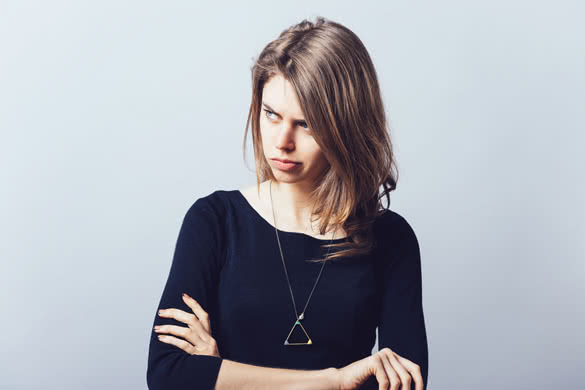 A few signs you’re jealous of his ex

Is it possible to get rid of jealousy before you implode your relationship? Can you control these feelings until you’re able to make them go away? Yes, you can. However, it won’t be easy and will require a lot of commitment on your part, and time in general. 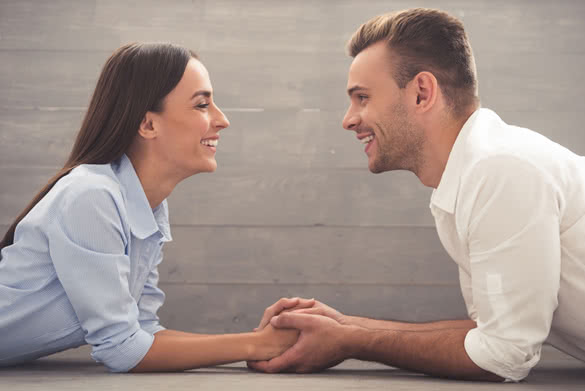 How to stop being jealous of your boyfriend’s ex?

Remember he’s with you. He chose to be in a relationship with you. If he wanted to be with her, he’d be with her. It’s not important who ended the relationship either. It’s in the past and it’s over. If he’s not giving you any reasons to worry about her, you need to let the feelings of jealousy go.

Is your relationship new?

Sometimes, the jealousy is because of the history they have with each other, which hasn’t been created with you yet. A new relationship takes the time to develop and grow. Focus on that and building your own history and memories together.

Are you obsessed with their social media accounts?

If you’re e-stalking all her social media accounts online trying to find out everything about her, stop immediately. Have you created a fake Facebook profile so you can take the stalking to even deeper levels? Delete it ASAP. It’s fuelling your insecurity and making things worse.

Do you look through your boyfriend’s social media accounts or phone trying to locate some evidence that can verify your suspicions? At this point, you’re past jealousy and telling your boyfriend you don’t trust him. This is a bad place to be. Develop a resolve to stop this behavior.

This might sound a bit crazy but you could consider meeting her and becoming friends with her if an opportunity provides itself naturally. For instance, you move in mutual social circles, etc. If this isn’t possible, move along to the rest of the article.

What exactly are you jealous of?

You think she’s prettier than you? Skinnier than you? More educated? Is she a Mensa scholar? Has she done cooler things? Has she traveled all over the world? Has she been to the moon?

Irrespective of whatever awesomeness you think she possesses, she’s not you. You’re unique and the only one of your kind on earth. If there’s something about yourself you’re not happy with, make a plan to work on it and improve it for yourself. Don’t measure yourself and your achievements against another person.

If you’re capable of thinking about your ex (es) without having any romantic feelings towards them, it’s possible he’s the same way.

Is he hiding you and your relationship from his social circle and/or family?

If he isn’t, it’s pretty obvious you’re the one he cares about and this should set your mind at rest. Communication is vital for a successful relationship. If there’s something about his ex that makes you uncomfortable, talk to him about it and ask questions about the things that are bothering you.

However, don’t turn it into some sort of interrogation. He might get irritated and refuse to answer any more questions. Additionally, do not accuse him of anything. If he’s forthcoming with the answers, then there’s really nothing to worry about.

Talk to your siblings and friends about it. It could be someone else providing a listening ear and voice of reason may be all you need to stop torturing yourself for no reason.

Think about all the times you’ve both talked about his ex. Are you the one who always brings the topic up? That’s a sign you’re more focused on it than necessary. She’s not a part of his life anymore and that’s why he doesn’t talk about her.

Could you be projecting something from your experience in a previous relationship?

Think about it. If there’s something unresolved there, find a way to deal with it before it affects your present relationship.

What if the script was flipped and he’s the one jealous of your ex? How irritated would you be? Or your ex-boyfriend’s current girlfriend was the one stalking you online and doing all the things you’re currently doing? Not very nice, is it?

You have control over what you do and how you react to something. It’s your life energy. Use it wisely. There’s no need to add unnecessary drama to your life. Focus on positive things that matter and try not to think about someone that probably isn’t even thinking about you.

He deserves that much if he hasn’t done anything to give you the reason for suspicion. If you continue to remain obsessed with his ex after trying everything above, then it might be time to the get in touch with a professional. There could be something else making you unravel that only counseling can help you come to terms with.

There’s no harm in asking or knowing about your partner’s past. However, your priority should be building a strong relationship that can withstand the test of time. Forget about what came before, focus on the good things about you and your partner, look to the future and enjoy your relationship.

And if the feelings of jealousy come back later on down the line, nip it in the bud quickly by going through all the points in this article again.

Anna is a writer, bookworm, avid traveller, chocoholic and fitness enthusiast who believes in happiness, following your dreams and making every day count. She is the founder of The Writer Entrepreneur, a self-empowerment website for women.

5 Tips On Making It Work With A Foreign Boyfriend
Is Getting Too Comfortable In A Relationship A Bad Thing?
Comment