John
Add Comment
For some people, possessiveness may seem cute. A lot of romantic comedies depict possessive boyfriends as comic characters that are deeply in love and just can control their nature. In fact, that emotions is one of major reasons relationships end.

Unrestrained possessiveness, like obsession, tends to grow over time, feeding on itself and multiplying. If you have had a possessive boyfriend, you probably don’t remember him as a sympathetic figure that simply loved you too much.

More likely, you decided to put some distance between you two when you realized his ‘’affection’’ is becoming unbearable.

One woman that I have worked with had a year long marriage with a man that can only be described as maniacally possessive. In the first months, she thought he only wanted to state his love for her after she went to work. But, as the weeks passed by, his daily calls became longer and more frequent.

In one point, she estimated that he called her more than 30 times per day (the majority took place during the 8 hour she spent at work), and demanded that she explains her every movement outside their home, even if she went to the get the groceries. The marriage ended after 18 months.

This doesn’t have to be the case with every case of possessive behavior. Here are a few fact you should have in mind when you’re dealing with a possessive boyfriend.

Where are You? Who are You With? 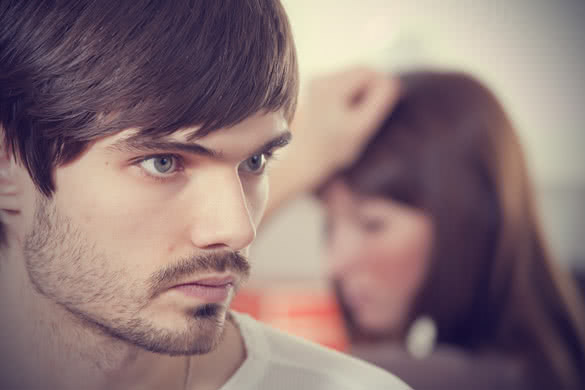 Possessive behavior usually has roots in low self-esteem. If you’re in a relationship with a man that has low confidence, he will probably, in the back of his mind, fear loosing you. Most likely, he will see potential threats in every man you’re in regular contact – like your male friends and coworkers. Use every opportunity to state that you have no intention of cheating, and explain to him that you found everything you emotionally need in him.

Build up his confidence by underlining his strong suits and all the things that you liked about him in the first place.

Remember, a truly confident person doesn’t feel the need to be possessive.

Are You Lying to Me?

Possessive partners will ask of you, directly or indirectly, to change your routines. For example, I knew one woman that had a boyfriend which didn’t like that she kept on going out with her friends after they began to live together.

Every time she did that, he went out with his friends, and got extremely drunk on purpose, so she had to tend to him the next few days. This way, he hoped to indirectly change her habits.

Don’t accept any rule that you didn’t agree upon. If you’re confronted with them, explain to your boyfriend that you’re willing to change, but that you refuse to be forced to do anything. Every issue can be resolved through dialog, and blackmail or ultimatums shouldn’t be allowed in a healthy relationship.

You Can't Go out on a Girl's Night out! 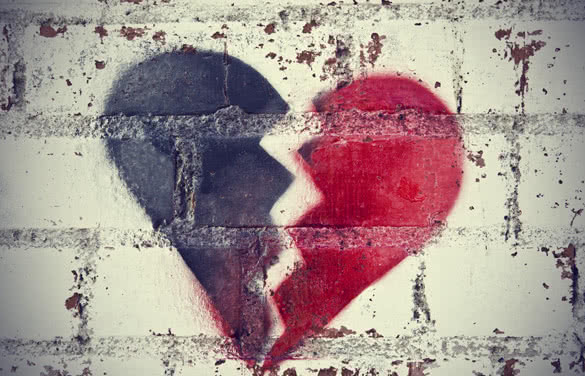 Possessiveness is a serious problem. If it arises, try to deal with it by talking and by being understanding with your boyfriend or husband. But, if it continues, don’t hesitate to reach for drastic measures. If you feel like his behaviors isn’t improving, the chances are that it won’t stagnate, but in fact only get worse, like in the example from the beginning of the article.

Brake up or divorce may seem like a harsh move against a man that will profess his undying love for you, but believe me, the twisted emotion that’s behind that love can only drag you down.

Dealing with a possessive boyfriend or husband has to have a limit. After you reach it, he will either have to change, or have to find some other woman to be possessive about.