Maine Belonio
Add Comment
Do you have that special colleague that you can't stop thinking about? Do you just love talking to him? Here're 8 signs you are having an emotional affair.

So there’s this guy from the same office where you work at and the two of you were introduced to each other by a common friend. After exchanging pleasantries, you both went off to do your job.

In the middle of the day, you received a PM from him, asking if you can have lunch together. Thinking there’s nothing wrong at all with eating lunch with a new friend, you responded with a quick “Yes’.

From that day on, you’ve become one inseparable unit. You come and leave the office at the same time. You spend your break time with each other.

You grab lunch and catch coffee breaks together. You text, call, send each other a PM the entire day while at work and even when you’re already at each other’s house.

Yes, you may say that you’ve kept things platonic with him. That the friendship you’ve established with him isn’t something that your boyfriend (and his girlfriend, if he has one) should worry about.

However, the truth is your partner may not see your “friendship” the same way you do (the moment he finds out) and this can be a problem down the line.

If you’re not convinced, here are 8 major warning signs you are having an emotional affair. 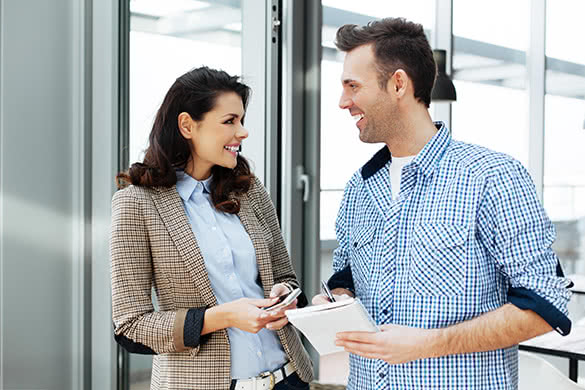 Let’s face it. You work at the office 8 hours a day. Add the time you spend commuting or driving to and fro and it could be around 10 hours that you’re out of your home.

You have approximately 14 hours left to spend bonding with your partner, doing mundane stuff/household chores together, or sleeping.

Now ask yourself where are you during those 14 hours and who are you with. Your answer will tell you whether you’re engaged in an emotional affair or not.

You Believe That He “Gets” Who You Are

Because you and your special friend talk about almost anything under the sun and you get along really well in general, you start to have this feeling that he understands you, who you are as a person, what you want in life – better than your boyfriend does.

Because of this, you crave for more of his attention and you end up confiding major stuff to him instead of talking things out with your partner. This is another warning sign that you’re actively engaging in the affairs of the heart. Step back while you still can.

You Look Forward To Spending Time With Your Special Friend 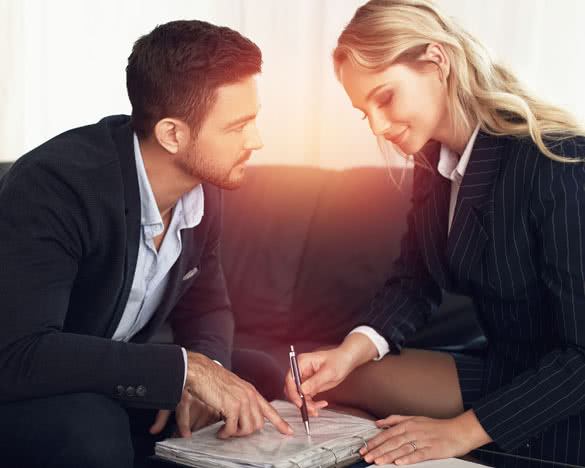 You just got home and you can’t wait for your alarm clock to ring again, signaling another day that you can spend with your special coworker. If you’re always excited to see him and be with him, it only means that you’re already emotionally invested in this “friendship”.

And whether you admit it or not, it’s a major red flag, an obvious sign that you’ve already engaged in an emotional affair with him.

So you’ve had issues with your partner recently and you ran to this special friend for help. It seems harmless on the surface since you think you’re just venting out but be careful.

While it’s okay to share information with him, letting him know that you’re having relationship troubles exposes your relationship and makes it more vulnerable than it already is.

Instead of sharing this sensitive information with him, it’s best to go to your trusted and proven loyal girlfriends. This way, you can prevent yourself from sinking deep in the emotional affair that has started “unintentionally” between the two you.

Or When You Have Achieved Milestones 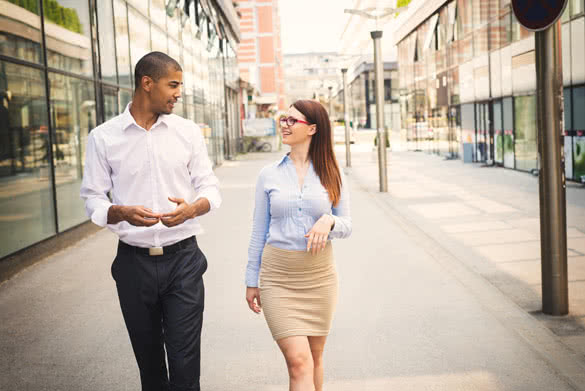 The team you’re leading surpassed the goal set by your boss last month. Of course, such event calls for a celebration, right? But instead of calling up your partner to let him know about the big news, you’ve decided it’s okay for him to be the last person to know.

You thought you’d rather celebrate with your special friend instead than spend your precious time talking on the phone with him. If this is how you react when there’s monumental news, you can be sure that you’ve delved into an emotional affair already.

You Badmouth Your SO

Yes, you read that right. If you intentionally talk about the mistakes and shortcomings of your partner (which should just stay between the two of you) to your special friend, chances are you’re doing it because you want him to know that you’re no longer happy with your current relationship.

It can also be you looking to see how he’d react with what you confide to him; see if he’s going to show interest in moving to the next stage with you.

But here’s the thing. No matter what your reasons are for doing this, it’s one of the biggest telltale signs that you’re in too deep into this emotional affair and you should stop before the damage gets worse.

You Make Comparisons Between These Two Guys 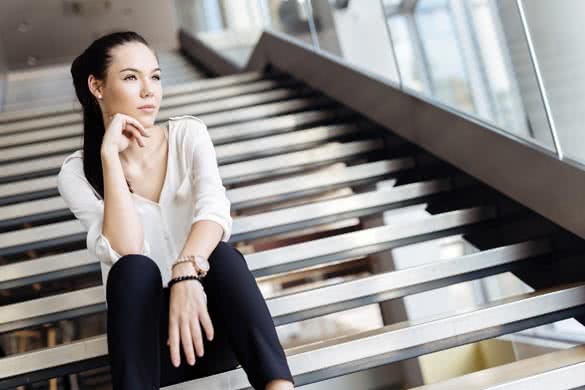 When you’re all alone and have nothing to do, your special friend comes to mind. More than that, you use this idle time to compare him to your boyfriend. Isn’t that quite disturbing?

You know you’re not supposed to do that but you still can’t help yourself. Your SO looks worse in your eyes now while all you have to say for your special friend are nothing but good things.

If you’re at this stage already, you can be sure as hell that you’re engaged in an emotional affair with him.

You Hide This “Friendship” From Your Partner

You know it’s not just pure “friendship” that you have with this office hunk warrior when you start to lie to your boyfriend in an effort to keep him from knowing that you’re developing a close friendship with this guy.

It’s more than that if you delete text messages, call history, conversations on Messenger on your phone to keep him from finding out what’s going on.

If you purposely and deliberately lie to his face just to prevent him from knowing that a “special friend” in your life exists, it’s a surefire sign that you’re in an emotional affair and you’re in too deep.

Prevent This Emotional Affair From Wreaking Havoc in Your Relationship 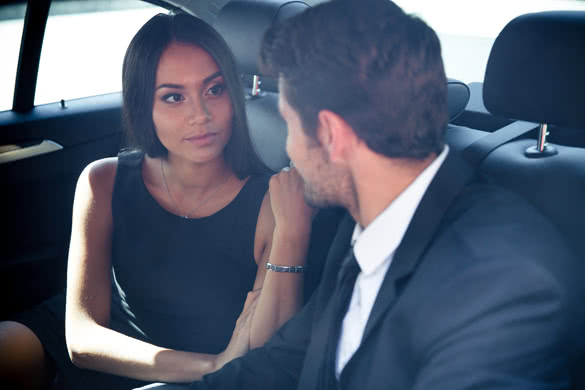 The line between platonic friendship and flirtation leading to sexual intimacy is thin and you don’t want to confuse the two. This is because there are platonic relationships that can easily develop into emotional affairs (then to sexual encounters) and what you have now with your special friend can be one of them.

Yes, you think you’re not crossing the line by having an emotional affair with your officemate because you’re not getting physical with him. Even so, if you still love your SO and you don’t see yourself leaving him for someone you just met at your workplace, stop what you’re doing.

It’s never too late and we firmly believe that you can get yourself out of this if you really want to. Talk to your trusted friends, family, counselor, or even your SO if you think you can’t do this on your own. Get the help you need. Good luck!