Sarah Yu
Add Comment
Saying no is hard but it might be the remedy to getting more rest and to having and maintaining a healthy lifestyle. Here’s what you need to know about it.

Growing up, I’ve always been a “Yes” person. And while it came with its perks, they were only temporary and as I transitioned into adulthood, it ended up burning me out one too many times. It wasn’t until after I graduated college that I realized how toxic it was to always say yes and how healthy it was to say no when necessary.

When I started adjusting my priorities and saying no to things that weren’t absolutely necessary for me to do, helped me to recharge and to have sufficient energy to invest into the areas of my life that matter the most. I put that saved up energy into my relationships, my job and into taking care of myself.

Why you should say no 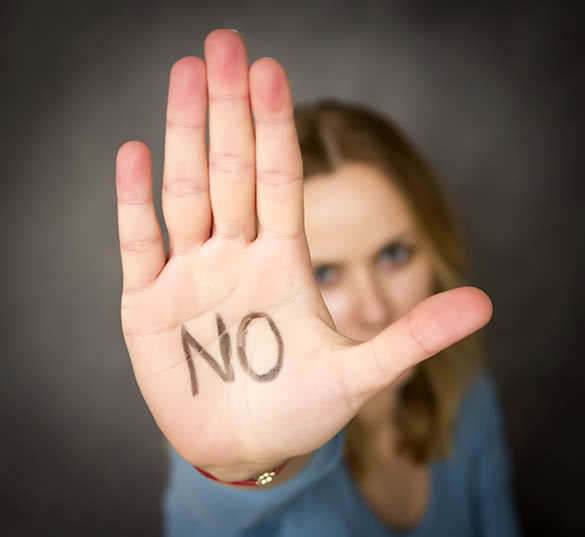 Always saying yes to requests, favors and responsibilities will burn you out, and though our society may put that on a pedestal, it’s never a good thing and a very draining feeling. When you say yes to everything, you won’t be able to invest your energy into people and things that really matter.

When I burned out, I couldn’t put my best effort into my work or into my relationships. Saying no to extraneous social activities and favors meant saying yes to putting my time and energy into my relationships, my job and myself. Saying no is more for yourself than for others; it’s a way to take care of yourself emotionally, physically, mentally and spiritually.

You may feel guilty at first, but your body will thank you for it later. Saying no is necessary when you already have a pile of responsibilities and things to do, and when you’re worn out. If it’s something that doesn’t require your skills, hand it off to someone else that may have fewer things on their plate.

When you should say no

Saying no has long-term benefits to your health, but that doesn’t mean you should say it all the time. If you have a lot of things you are asked to do or need to do, it’s gonna be hard to weed out and pick the ones you say yes to and ones you say no to. So I’ll try to make it as simple for you as possible.

If it’s necessary, say yes. If it’s extra responsibilities or things that are minor, say no. For example, I’ve said yes to important social events like birthday dinners, weddings, funerals and big milestone celebrations. But I’ve also said no to social events like regular hangouts with people I see weekly in a different setting.

By turning down invites to have dinner with friends I see every week elsewhere, I was able to yes to investing in recharging and focusing on myself, especially since as an introvert, the best way for me to have energy is to have time to do things I enjoy alone. Since I’ve started doing that, I’ve been very content and I haven’t burnt out as much as I used to.

How to handle backlash

It’s never easy to have to receive and take the criticism and insensitive comments that our loved ones make about our decisions. But there’s a right and a wrong way to handle the backlash from them, because depending on how you deal with their criticism, the outcome will be very different.

The worst way to handle backlash is to return the favor because all it does is to make the issue much bigger than it should be. Don’t condemn them for always coming to you for favors or for not respecting your decision to say no. That’s a surefire way to damage the relationship you have with that person.

The best and most effective way to handle it is to be empathetic and to redirect them to other people who can help them accomplish what they need to get done. That way, the conversation benefits both of you and one that has produced results instead of insults. Another thing you can do is to seek help from a therapist if you need to talk it out.

How to deal with relapse 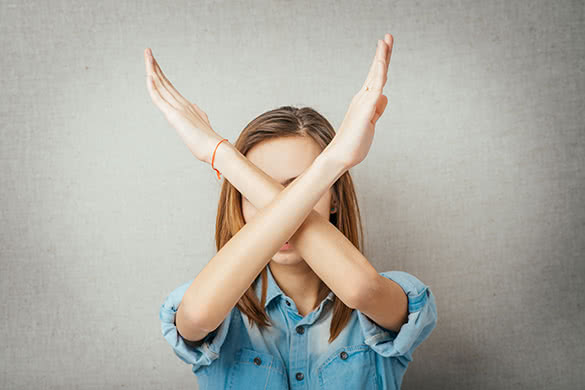 If you find that you’ve relapsed into saying yes a lot more than you should be, take a deep breath and cut yourself some slack. We’re human and there will be times or seasons when we’ll forget how to say no or find ourselves in circumstances where we have to say yes. In those times, curb out short periods of time to breathe and do something that will refresh you.

I’ve been saying yes to taking care of laundry and other household chores, even though I’m tired when I get home because it’s a way for me to love my parents and because I want to! So instead of saying no to something that is necessary, I’ve set aside short breaks in between chores to sit down and breathe or even a chunk of time after to just relax.

When you’re trying to get into the habit of saying no, it’s gonna be hard and it’s gonna take some getting used to. But when you relapse into saying yes a lot more than necessary, remember that you can always stop, take a step back and reconsider doing certain things if you find that it’s not absolutely necessary or if it’s detrimental to your health.

Saying no is a hard thing to do and not everyone will understand or respect your decision but it is a necessity to your health. In saying no to extraneous activities and favors, you’re saying yes to putting your best effort and foot forward in relationships, things, and events that matter the most.

Are you a people pleaser too? How has saying no to unnecessary things made you healthier and happier? Share your thoughts and experiences with us in the comments!

Tagshow to say no 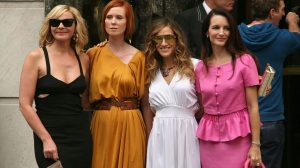 8 Life Lessons I Learned From Sex And The City 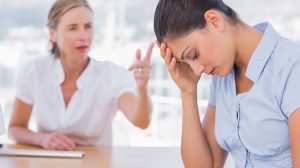 How To Deal With People Who Try To Tear You Down

I'm Sarah, a native New Yorker with a growing love for the West Coast. Writing is my vice and I love using it to speak encouragement, wisdom, hope and truth into people's lives. On my down time, I'm chatting with my boyfriend or reading a good novel.

6 Effective Ways To Earn Respect At Work
Starting A New Job: Get Ready For A First Day At Work
Comment