Are you thinking about learning a new language? If the answer is yes - first I have to say bravo! I love languages, and strongly support learning a new one. If you’re having second thoughts about which language you’d like to learn - here are my top 6.

It is the second most popular foreign language to learn on the planet – right after English. It is the language of romance and love. If you’re a romantic soul, French is the right language for you to learn.

French is spoken by around 110 million native speakers and around 190 million second language speakers. It is the official language of France and it is also spoken in Canada, Switzerland, Belgium, Monaco etc. – 29 countries in total.

You’ll need to twist your tongue a bit during the process, but French is not a very hard language. The best way to learn it would, of course, be to travel to France. It could give you a perfect excuse to finally go and see Paris. You could also try to make your first French steps at Bonjour.

They call it the language of arguing people, but I’ve always had a soft spot for German. It does sound like someone is yelling at you – but to me it is beautiful. With estimated 100 million speakers, German is the most widely spoken language in the European Union.

German carries a lot more similarities with English than you might think. Both languages are members of the Germanic group of languages, so once you get used to a couple of odd things, you’ll learn quite quickly. And now you’re probably asking yourself “why the hell would I learn German?” Well, it’s cool – as simple as that.

Learning German will probably take you some time, mainly because of the pronunciation and grammar. I would like to suggest to you, to seriously engage in a class if you would like to really learn German. Take it from a person who has had 5 CDs for learning German at home for 5 years and still doesn’t speak German.

I truly believe that every citizen of the USA should learn Spanish. It is the second most spoken language in the country, almost entire South America (with the exception of Brazil) speaks it, and knowing it could only be an advantage.

Spanish is quite an easy language to learn, I believe. I’ve never actually learned it, but I understand quite a bit and I can have a simple conversation. You can probably find someone of the Hispanic origin to help you with it. Furthermore, watch South American shows. For the sake of your sanity, try something else than a telenovela, but even those are useful when it comes to learning the language.

It will most likely take you less time to learn Spanish, than it would to learn French or German. The big advantage is that you can hear Spanish around you – that helps a lot. So, if you’re looking for learning a new language quickly – maybe Spanish is the best solution. 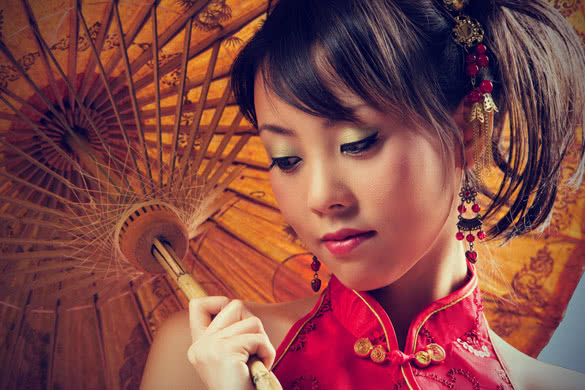 Whether we would like to admit it or not, Chinese could very well be the language of the future. Even now it is considered a huge advantage to speak Chinese, and experts say that it will only be more necessary in the future. It is the language spoken by most people in the world with estimated 1.2 billion native speakers.

When it comes to the time you’ll need, and the difficulty of the language, the situation is as follows – you’ll need a lot more time to learn written than spoken language. Mandarin Chinese is the most common dialect of Chinese and it is, surprisingly, not that hard as you might think. It has no subject/verb agreement, no plurals, no conjugations and no tenses, to name a few.

On the other hand, learning to write Chinese could take years. There are thousands of symbols you will need to learn just to be able to write basic things. However, it is worth of your time, for at least three reasons:

You could try learning Mandarin Chinese through course offered at Rosetta Stone. However, I personally believe that the best way to learn a language is to spend some time in the country that speaks it. So pack up your bags and spend a couple of months in China. 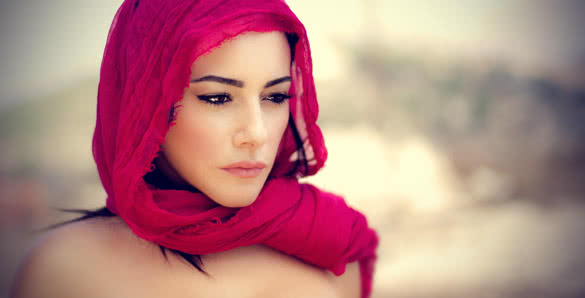 Have you noticed that in the last couple of years people who speak Arabic are highly valued and sought after? The obvious reason is the major growth of the Arabic speaking countries – 26 of them – and their position in the global market.

Arabic is spoken by more than 422 million people, mostly in Africa and the Middle East. Those who have learned it claim that it is an extremely hard language to learn. Students usually spend their whole first year of studies, only learning how to write Arabic and the pronunciation is not a piece of cake either.

However, being able to speak Arabic can bring you a lot of good business opportunities. There is a high demand and low supply of people who speak Arabic in the Western world. It is also the language that carries a lot of history and culture. The Quran is written in Arabic, which means that Muslims throughout the world understand it. Wherever you are, there is a possibility you’ll find someone who speaks Arabic.

Learning sign language has been on my “to do” list for some time. Hopefully, in the near future, I will fulfill this task. You should do it too.

Sign language is the closest thing, to the universal language of the world, there is. There are slight varieties of it in every country, but the general rules are the same. You’ll need probably less than one day to learn to sign the letters of the alphabet, but don’t fool yourself that that is enough. There are thousands of signs you’ll need to learn. I’d like to suggest you to start with the first 100 signs, featured on the website Life Print.

Learning a new language is always a good idea and a very enriching experience. The time you’ll need to learn it, greatly depends on your skills and the way you decide to learn. Pick one of these six, or any other language you would like to learn, and enroll in a course today. You live a new life for every new language you speak. Give yourself a chance to live more than just one life.