Courtney
4 Comments
If you have no problem having tattoos, what right does anyone else have to give their opinion on them? Luckily, the stigma is slowly fading and those of us who are tatted us are becoming more accepted by society. Discover the reasons for this change.

I love nothing more than seeing an elderly woman or man with tattoos covering their body, they do not care about societies thought processes and it makes me like them already.

Tattoos have long been thought of and looked at as being taboo; only bad girls who were sl*ts had them. This way of thinking has been around for ages, and the reasoning is really not clear. Fortunately, things are beginning to turn around for those of us who embrace our creativity and self-expression with tattoos.

The reasoning behind this recent acceptance is simple: With so many people having tattoos these days, it is almost futile to ban all people who dare to choose to express themselves through body art from good jobs and social settings. The change was inevitable, but the reasoning is interesting, from my point of view.

Back in the day, women with tattoos were thought of as being, shall we say, less than wholesome. Today, the Suicide Girls are one of the largest fan clubs around. Why the change? There is no exact, pinpoint reason, other than people tend to follow what other people do. Once things like the Suicide Girls became well known, it became a cool thing to know about or talk about around the water cooler. It gives guys a reason to look at sexy and beautiful women without it being something that could get them in trouble with their girlfriends. Now that is a change in outlook!

We are no longer thought of as sl*ts for expressing our creativity on our bodies. Now we are praised for it and people buy calendars and t-shirts with tatted up hot chicks on them…Simple psychology: When someone realizes their neighbor doesn’t think something is wrong or immoral, they can start saying what they really think and stop trying to fit in.

#2 Tattoos Show That You Have Self-Confidence 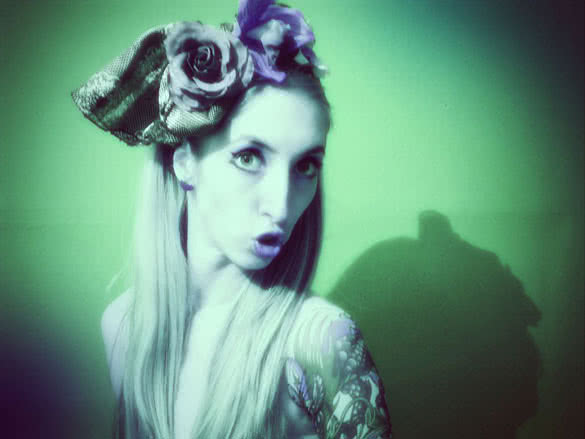 Have you ever met a person with visible tattoos who lacked self-confidence? For the simple reason that tats have been thought of as taboo for so long, I guess that those of us with them are, technically, rebels – in a good way. If you were to follow all of the standards that are set and follow all of the rules that “they”set, you wouldn’t be left with much room for self-confidence. People with tattoos are simply not sheep and don’t waste time worrying about what the guy in the grocery store might think of them. We just don’t care.

Self-confidence is one of the most important pieces to the puzzle that is success. Some people disagree that someone with tattoos can achieve success, but they are way off. Today, professionals like doctors and lawyers have tattoos. Try telling a lawyer that you have a problem because of their tattoos and see how well that would go over. I have personally worked with a surgeon who was covered in tattoos, rode a Harley and came into emergency situations with boots, then changed once he got there. You can be whoever you want to be – tatted or virgin skinned – you just have to have self-confidence.

#3 You Are Clearly Who You Are

When someone meets you and you have tattoos that are visible (I’m talking about tasteful tattoos, not necessarily those covering your face), they sort of already know that you are who you are. You can’t hide it once you have put it on your skin, and with some people this will gain you a level of respect with them for genuine originality. Others may look down on you, but who put them on a pedestal in the first place?

You are walking proof that you are genuinely unique. However, there are also people who get tattoos to “be cool,” but they are easy to pick out of a crowd. Tattoos are an expression of who you are. Most of us get them because it makes us happy and we like them. In some cases, they tell a story or have special meaning. That is what makes us genuinely unique and sets us apart from the posers.

Some may disagree, and to each his own, but when you think about it, there is a vast majority of people in photos that are there because of their sexy tattoos. There is some sort of sex appeal to someone who doesn’t care about societal rules and who is proud to display their body – complete with tattoos. Again, look at the Suicide Girls and the empire that’s been created from photos of gorgeous, half naked women covered in tattoos. It just goes to show that confidence, self-esteem, sex appeal and just being comfortable with who you are can help you to overcome any obstacle – even judgmental people.

None of this is to say that people without tattoos lack the qualities mentioned above. The main idea that I am demonstrating is that everyone is their own person. Honestly, if someone refused to be my client because of my tattoos, I wouldn’t want to work with someone who was so judgmental in the first place.

Live life happily – with or without ink. 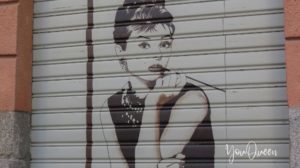 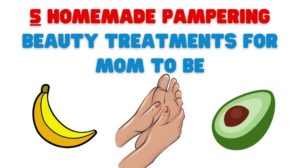 5 Homemade Pampering Beauty Treatments for Mom to Be 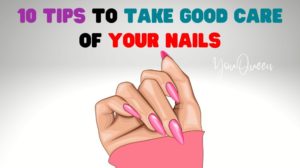 10 Tips to Take Good Care of Your Nails 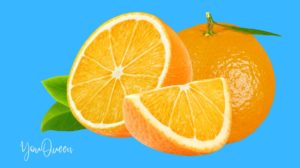 How to Make Your Lips Bigger Naturally 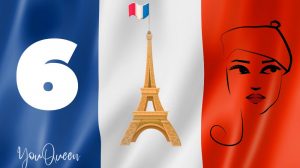 6 French Beauty Secrets That Will Have You Glowing

Courtney is an astrologer and writer by night and an ophthalmic surgical assistant by day. She has a passion for astrology, the occult and has studied things of a more mystical nature since childhood. Having landed great gigs in all of these fields, she works to maintain a good balance between the 9-5 world and the wonder that comes with the night.

The Ultimate Spring Nail Polish Guide
Damage Control: How to Get Nail Polish off Almost Anything
Comment