Christian Harris
Add Comment
Exercise is hard work but it keeps you healthy. However, many people quit from the worst reasons, read on to find out why you should continue to exercise.

Exercise, a word that can send people running for the sake of exercise, or from the fear of it. As daunting as the occasional bits of blood and tears can be, the inevitable sweat that comes from it is well worth it.

However, many people start to exercise but then give up for an array of reasons such as they look the way they want, they don’t have time, or they just don’t like the results. All of these are not reasons to stop working out, in fact, there really are almost no reasons in general.

Many people give up shortly after they start exercising because they don’t see any results. This is a big issue considering that results take time, sadly this is a big misconception about working out. After doing 30 minutes of your exercise, you aren’t going to lose the desired amount of inches or weight that you have in mind. Instead, you have to do the 30 minutes every day for probably a month or so (depending on your age, body, what you eat, your health, etc.), just to see some results, not even your desired results.

Exercise isn’t meant to be easy, in fact, it can be very painful hence the common workout line “feel the burn” by Jane Fonda. When exercising, feeling a burn or pain is almost always a sign saying you’re doing your exercise right and that you need to keep doing it until it becomes easy.

However, many people don’t understand that and as soon as there is the slightest bit of discomfort or pain they stop. This is a big issue because doing this is only going to cause more pain or harm down the road later on in life. Exercise helps strengthen your muscles and it also helps relieve and prevent plenty of diseases, joint issues, arthritis, and other health issues that will cause a lot more pain down the road.

Keep in mind, there are different types of pain that can come from exercise, including pulled or strained muscles so make sure you exercise safe and properly in order to avoid unnecessary pain. 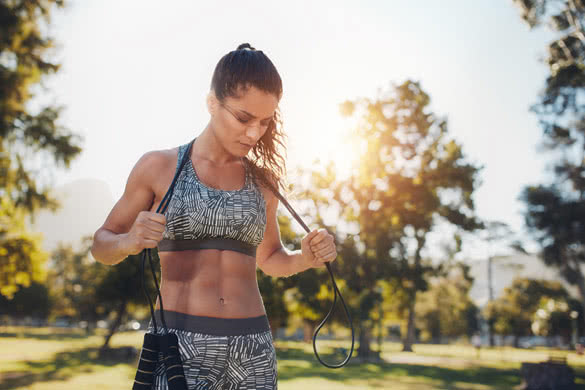 If your exercise was once exciting and fun but is now repetitive and boring, then simply switch it up. It doesn’t mean you need to quit it just means you should branch out and do some new routines or make your workout harder by increasing the intensity. Spice it up, and reap the benefits of what you have done for yourself and what you will continue to do.

I have the results I want

Many people quit exercising when they get the results that they wanted and look like the image they had in their mind. I will admit, this is a moment where you should feel great, on top of the world, and very accomplished for achieving your goal.

However, many people decide to quit their exercise once they have their desired appearance, and this is where all those words of accomplishment go away. Along with those words going away, so will the hard-earned benefits. You still need to exercise and maintain it or else it’ll go away and be very difficult to get back if you quit exercising. 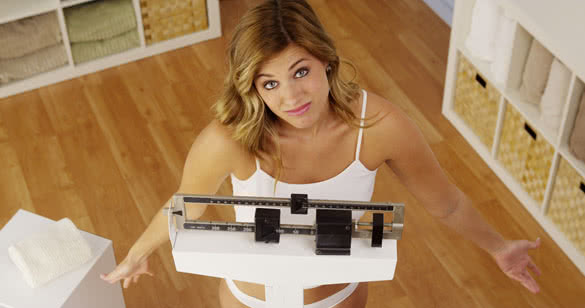 Many people exercise to lose weight, but what they don’t realise is that it is very easy to actually gain weight while exercising but to still look the same. Chances are due to your exercises you are toning up, firming up, and building muscle. Despite looking better and feeling better people end up being scared and upset that the scale is moving in the opposite direction they had wanted which then makes them quit exercising.

Once you quit, you’ll also gain even more weight for the mere reason that all that new muscle will turn to fat and you will also no longer look so toned and firm. However, all the hard earned benefits you got the first time around will be gone and much harder to get back the second time around.

Don’t quit exercise unless your doctor actually tells you to (this will almost never happen). You should feel happy, healthy, strong, and you should look it as well.

These excuses are more common than you’d think and don’t benefit people at all. Instead, they get in the way of the amazing benefits that come with exercise such as a better mood, a better ability to focus, fewer chances of diseases and health issues, and just looking and feeling better. If you can think of more reasons to not quit exercise, feel free to share! 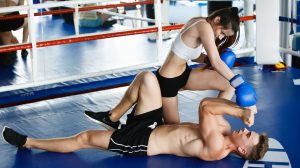 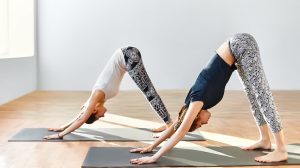 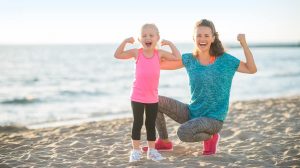 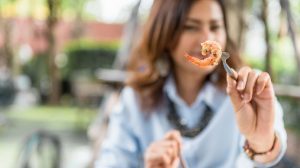 Burn Fat With A Seafood Diet 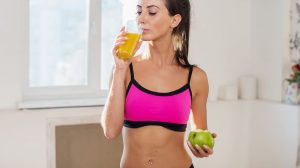 Top Foods You Should Eat To Lose Belly Fat