Angie B.
Add Comment
The job title of mom is one that I’ve always avoided because of how unbelievably difficult it appears to me, which is why it’ll take a very particular person to change my mind.

Many people say that it’s the best job in the world, and until I have children I don’t think I’ll ever understand that. The only way I’ll be able to allow myself to take the step in my life is if I find the right person—if I don’t, procreation just won’t be part of my plan.

I’m not going to force my child to have two of everything. Two of every holiday strikes a serious chord with me. It could have a lot to do with the fact that most people I know have a child and then a few years later are separated and doing just that—all at the child’s expense.

Sure, being divorced and having children isn’t the worst thing in the world by far, and a lot of parents successfully raise children in this way. I don’t judge them either, I just don’t think I could be happy doing it.

If I bring a child into the world, I want to know that their father and I will be happy together for as long as we are breathing. It’s even worse to think that if I do have children with a man and he decides that he no longer wants to play the father role, than my children will grow up without one. To me, that is unacceptable. So, until I’m certain about a man, I won’t be having children. 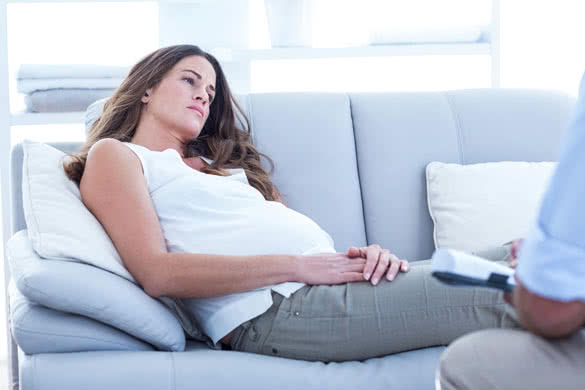 Too many people have children for the wrong reasons, and I won’t be one of them. A lot of new parents, when asked why they wanted to have children, start their sentences with “I want,” and while there’s nothing wrong with wanting to raise a family, I don’t want my family to be started on the fact that I wanted a child.

If I am to have kids of my own, I’m going to have far more reasons than that. It’s going to be because my husband and I agreed that we were at the opportune time in our life, and had everything we needed to be able to bring a child into the world and give them the life they deserve. If I can’t offer a good life for my future children, then I won’t be making a life at all.

If I can’t make love work with a man, what makes me think that I can raise a child? Raising a child requires a great degree of unconditional love, patience and many other qualities and attributes that, if I can’t make a relationship work, I’m not sure I possess.

This isn’t to say that others who have children and failed relationships are doing a bad job because they aren’t, but I believe that if you can’t make a relationship work then you can successfully raise a child.

There’s so much to it that people can’t comprehend until they’re in that position, so I may not even know what I’m talking about, but the way I see it is that if raising a child is the hardest thing in the world to do properly, everything else has to be easy.

Raising a child isn’t easy, so I won’t pretend that it is. Shaping a human life so that when they’re old enough to go out on their own they’re fully functioning and good-hearted members of society is a rough job.

I’m not going to pretend that just because almost everyone in the world has kids that it’s something anyone can do. It’s not, and over half the people I know with kids shouldn’t even have them. I don’t have enough gusto to put that much work into something unless all the necessary prerequisites line up for me. No ifs, ands or buts. 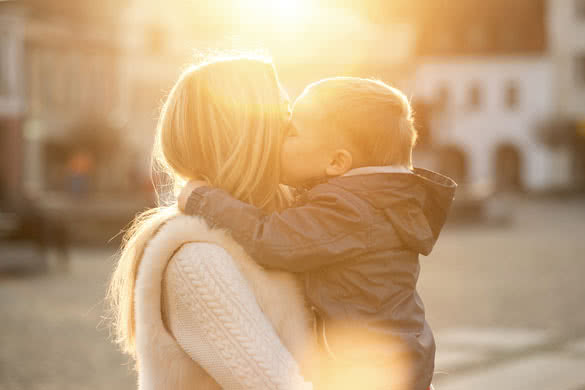 A fully functioning adult is a child who had a proper life growing up. There’s a reason self-depreciation or overcompensation is on the rise, and although this opinion isn’t based on facts and figures, I believe that there’s a strong correlation between single parent households, separated parents and the like and the amount of common issues adults grow to have.

Sure, there are outside factors, but when a child is raised by two parents who love and respect each other, in turn loving and respecting their child enough to the chances of them developing certain crippling insecurities or issues as an adult are lowered. Being able to raise my child in a stable loving environment is the only way I see myself giving it a go, so if I’m not 100 percent sure that I can offer that, I won’t be having one at all.

Although being a mother scares me and these reasons cause me to believe that, I—like a lot of people out there—shouldn’t be having children; this is not meant to discount anyone that has children in less than conventional ways such as single moms or dads or blended families. I strongly believe that every parent who has a child does the best with what they know and that that’s all that can be really asked of anyone. Do you agree with my opinions or oppose them?