Emma Sweeney
Add Comment
Stress can affect your life in so many ways, both mentally and physically. This is why it’s essential to learn to deal with it in a healthy manner and let go of things you can’t control.

I am not going to lie to you: life can be hard. At times, it can present us with challenges, heartbreak and grief. Sadly, there is nothing we can do about this. We have no control over the world around us and the happenings that take place. What we do have control over, however, is the way we respond to these things.

Our bodies are designed to respond to stress, and although we have drastically evolved from our caveman days, our brains are still wired to respond to perceived threats in a certain way.

Now, the type of threats we experience in modern day society are completely different to those we experienced as cavemen and women. The days of us coming face-to-face with a sabre-tooth tiger are thankfully over. Today’s threats are more likely to be in relation to your slave-driving boss or never-ending bills. Regardless, your body still responds physiologically in the same manner. 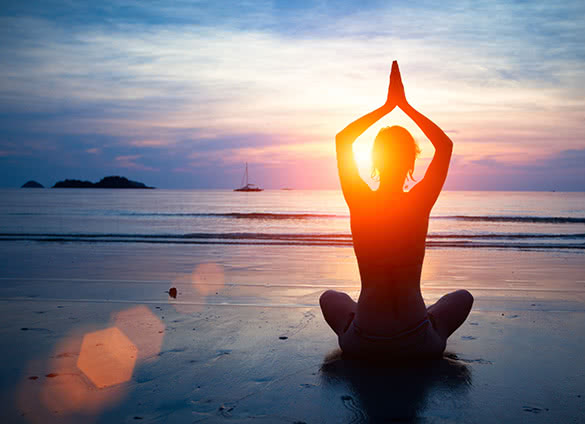 When your body perceives a threat or an attack, your native intelligence automatically dominates and causes a series of changes in your body that bypass your previously rational state of mind. This is known as the “fight or flight response,” and it makes us do just what it says on the tin.

Basically, a small region in the brain releases as a surge of hormones that include cortisol and adrenaline. Cortisol (also known as the stress hormone) provisionally produces glucose, which is released into the blood stream to increase energy while suppressing bodily functions you don’t presently need, such as the digestive system.

Adrenaline causes an increase in heart rate and, as a result, your breathing is accelerated to get oxygen through your body quicker. Your attention and senses become exceedingly acute, and you start sweating in an attempt to regulate your body temperature.

When we were cavewomen, this was highly advantageous and life saving, but it’s a little OTT for it to occur in every single meeting or uncomfortable social situation nowadays.

Prolonged stress frequently leads to psychological problems such as people feeling unnecessary anger, anxiety and distrust which can consecutively lead to a break down in relationships. Most importantly, stress plays a pivotal role in the development of depression and anxiety disorders.

Learn how to beat the unpleasant consequences of stress with the following five simple ways to manage them.

Interpersonal conflict is a fact of life. It’s something that everyone will deal at some point in life and is a main source of stress. The term ‘conflict’ describes more than just a disagreement and refers to a situation in which one or more parties perceive a threat. How you view conflict plays a crucial role in how you let it affect you. For instance, if you view it as detrimental, it is likely to develop into a self-fulfilling prophecy.

Conflict can elicit strong emotions and, if dealt with in an unhealthy manner, can cause irreversible rifts, bitterness, fallouts and breakups. In contrast, when conflict is resolved in a healthy way, it enhances our awareness of one another, builds trust and reinforces our relationship bonds.

The first step to reducing stress is to view conflict as a necessary and positive step towards development rather than a threat. This leads to the following step of emotional awareness. 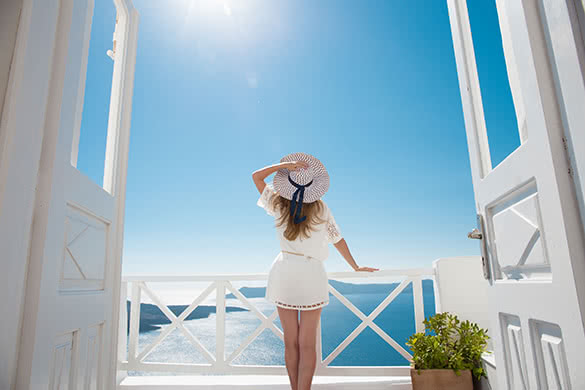 Emotional awareness is a must within understanding yourself and others. How are you supposed to resolve conflict if you do not understand what you or the other person is thinking and feeling?

During a conflict, be sure to listen to what is felt rather than just said. This will rectify any previous misunderstandings and prevent further ones. Make sure to acknowledge the second party’s feelings on the matter at hand and communicate your own feelings clearly and efficiently. Nine out of ten times, if conflicts are dealt with in a reasonable and healthy manner, you will be glad they occurred in the first place. 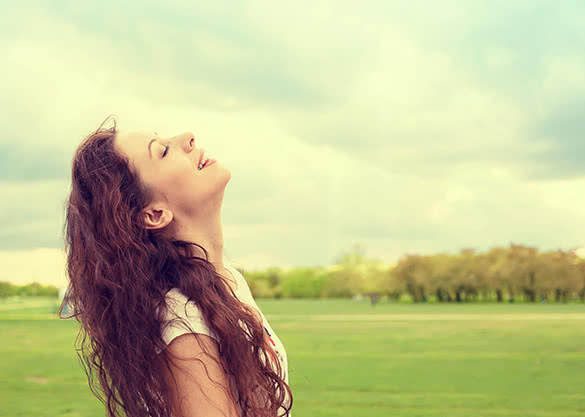 Remember the fight and flight response I described at the beginning of the article? Well, when you’re awash with resentment or holding a grudge, your body is constantly in that physiological state. In addition to the obvious physical health problems, holding a grudge can cause you more psychological pain than the initial act that caused the resentment.

Yes, I know: forgiveness is easier said than done and it can be tremendously difficult to do, particularly if somebody greatly offends or upsets you in a manner that defies your principles and morals. Nevertheless, remind yourself that holding that grudge will not change or resolve anything. Forgiving involves letting go of any anger or negative thoughts associated with the person and allowing yourself to be free of the mental burdens associated with them.

Mindfulness is a mind-body approach that is now used widely by many to help manage stressful thoughts and feelings. Mindfulness involves paying attention to the present moment and becoming aware of your emotions, thoughts and bodily sensations. The more aware you are of these occurrences, the more you are able to manage them and prevent yourself from becoming overwhelmed.

When you catch yourself caught up with your worries, stressed or anxious, try bringing yourself back to the present moment by using three of your senses: touch, sound and sight.

Consciously lower your breathing rate while concentrating the things you can hear (a clock or the birds outside), see (people walking by or pictures on the wall) or touch (an item of clothing or the floor beneath your feet). It’s a simple exercise, but it really does work. However, it’s not viable to do this exercise without being present in the moment. 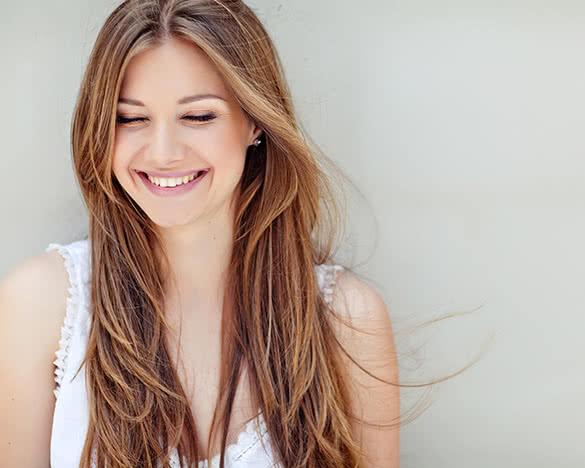 If all else fails and you find yourself in a stressful situation, laugh it off. Seriously, it’s no joke (see what I did there?). Laughter really is the best medicine and nothing makes you feel better than laughing with your friends to the point where your tummy hurts.

There is a little science behind busting stress with laughter though. When you laugh, your body releases a cocktail of hormones, including serotonin (the ‘happy hormone’) and endorphins (the same hormones released during sex), which, in turn, reduces the secretion of cortisol (the “stress hormone”). So, the moral of the story is try not to take life too seriously—nobody makes it out alive anyway.

So, there you have it: five ways to deal with everyday stress. Do whatever works best for you! Let us know what you find effective in dealing with stress.

A small time girl playing adult in the city. She has a masters in Psychology and still dresses like its the 90's. Emma likes cheese and going on adventures. Emma dislikes boring people and kitten heels. Winging it since 1991!