Tonya Jones Reynolds
Add Comment
Women tend to say that they did everything to prevent the breakup, but the truth is - they haven't been smart enough. These are the things smart women do to keep their men.

The guy hopes that the girl he snagged is worth the hassle, so it's the girl's job to prove him right. Tips and rules on how to be a good girlfriend exist across the web, broadcast media, and print.

Many dos and don'ts exist, yet none explains how to approach the situation…until now.

The foundation of a stable relationship 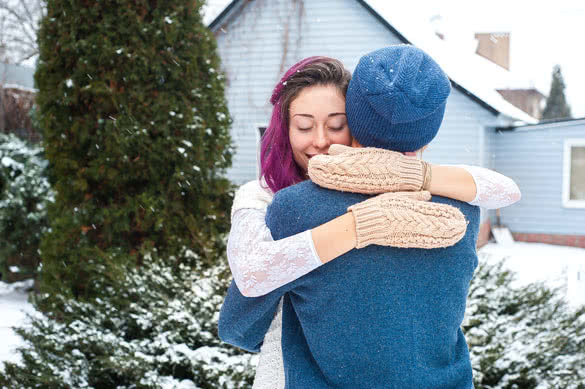 Honesty goes a long way toward a lasting relationship. Honesty is about expressing the truth to him while he does the same to you in return. It is also about admitting blame when wrongdoing occurs.

Honesty isn't about giving positive feedback nonstop. It's about telling the truth even when he doesn't want to listen. A relationship based on a lie rarely survives.

An open communication relationship filled with honesty builds trust. From trust comes loyalty. Without those three, you lose the point of how to be a good girlfriend.

Love is the fourth foundation toward a lasting relationship. Love invites action into honesty, trust, and loyalty. Therefore, show him you're in this relationship for the long haul.

Examples are holding hands and kissing. Take love further and buy gifts. Get creative and purchase/create a gift he'll love. Besides, gift giving doesn't end with holidays, birthdays, and anniversaries.

Indulge when you feel like it. However, don't overdo it because it sends a signal about buying affection instead of earning it.

The importance of communication

Communication is easier in upbeat times. Various situations come into relationships, and not all are positive. In this case, communication is about hearing both sides (your side and his) and meeting a compromise.

A compromise is not about enforcing narrow-minded views; it is about sacrifice. Give up certain things or thoughts and incorporate his ideas into yours.

A great and thought-provoking conversation should involve both people. It should interest the man as well as the woman. Besides compromise in heated situations, a conversation must have a meaning.

Conversations involving troubling, concerning, or casual issues must occur ASAP. A conversation about your shopping day or therapy session is not about how to be a good girlfriend but how to be a self-centered one. The blame game is a conversation he doesn't care to hear either. 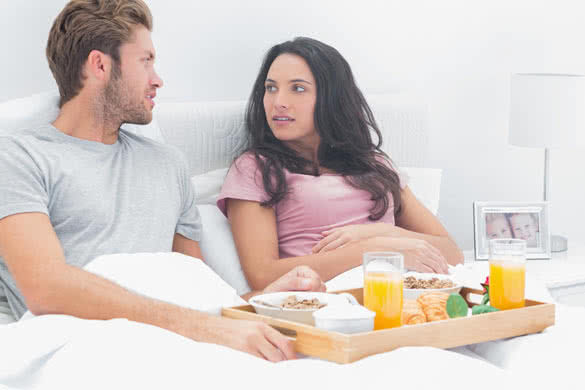 A relationship consists of two individuals with different personalities and arguments are common. Express your opinion with assertiveness, positivity, respect, and consideration. If you respect his views (as he should respect yours), spiteful, nasty comments should never emerge.

Nonetheless, should they manifest, saying sorry and showing regret highlights how to be a good girlfriend. Don't lose your vocal independence for him, but don't expect him to lose his, either.

Another reality check is his individuality. Don't try to change his personality, his clothes, his hair, his habits, his career, his friends, or his interests to suit YOUR needs. Appreciate him for his flaws, even if you can't stand it.

Likewise, voluntarily pretending to become a different person to please him, his family, or his friends is unhealthy. It is mentally draining and exhausting while increasing low self-esteem. In the same vein, it hurts him as well because he understands (or finds out) it is a facade.

He likes you for who you are, and if you cannot see it, then the problem lies in you. He is not an excuse to cover up your insecurities. Do use it as an excuse to learn how to be a good girlfriend.

Allow this imperfection to discover more about your emotions and tolerance while building self-love and confidence. Continue the discovery by trying new things with him.

Show him your support

Instead of pretending to like something, show support in his interests. Merriam-Webster's definition of support is “to promote the interests or cause.”

While women don't have to advertise his interests, it is valuable to understand why he's into his interests. A discussion or attending an event is a fantastic way to learn. The mocking, insulting, and eye-rolling responses to his interests are not the answer.

For those interests that aren't understandable, respect it and support it regardless. He should support you in return.

Teamwork is how to be a good girlfriend who supports her boyfriend. Since there's no “I” in a team, remove selfishness from your personality. A mental, physical, emotional, spiritual, and financial hardship from one team member becomes a team problem.

Resolve it as a team. Outside interference (family, friends, co-workers, neighbors, etc.) should never come into the fold. Provide encouragement, compliments, and constructive criticism. Balance out contrastive and harsh critiques with five positive compliments.

A component of support is space. Space to think and evaluate the conversation properly without nagging, belittling, or bothersome distractions is necessary for growth, learning, empathy, sympathy, and understanding.

How to be a good girlfriend in that sense is leaving him alone. Let him hang out with friends and relax in his room in peace. 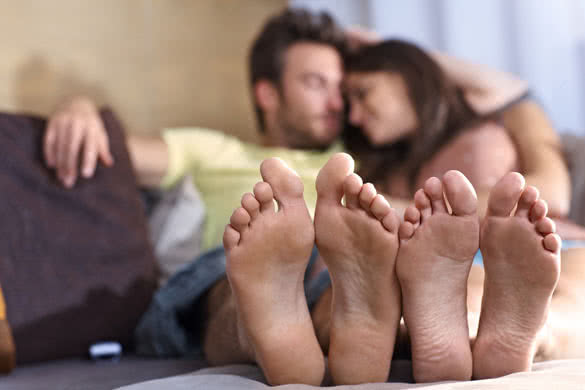 As soon as a good man arrives in the vicinity, the idea of marriage, children, and moving in a rush to the brain. Continuous nagging about those ideas is not how to be a good girlfriend. The pressure will force him to seek another woman.

Don't drive him away. Focus on the relationship in front of you instead of foreshadowing the future. Patience is a virtue. Besides, the man surprising a woman is exceptional compared to the woman expecting a surprise from him.

The loving relationships can skip this step; otherwise, keep reading.

The last thing you want a potential partner to do is to reject you based on how unprofessional previous relationships ended. Taylor Swift is a perfect example.

Avoid the Taylor Swift label and end relationships properly. A phone call or face to face is how to be a good girlfriend. Texting, email, instant messaging, or social media is unacceptable.

To the women who found a good man, this article is to ensure the relationship gains stability and trust by doing your part. Unfortunately, every relationship is different, and there's no guarantee the advice mentioned would become a solution to your relationship.

Therefore, use common sense on how to be a good girlfriend. Trust your gut and pay attention to warning signs.

A professional writer with years of experience, I like adding my personal spin on various topics. I worked in various marketplaces like Textbroker and Blogmutt.