Mina
Add Comment
The art of recognizing a player is a complex one, especially since the better the player the harder it is to spot him and call him out on it. Is he being real or is he playing you? Here are some signs you need to look out for!

So, you’re worried you might be getting played? Well, let me help you get to the bottom of that, show you how to tell if a guy is a player and bust the little weasel before you get in too deep.

Or, hopefully, you’ll discover he’s not a scumbag and you’re being paranoid for no reason.

These days who can be sure? Everybody’s got an agenda, so, here are the signs to help you figure out if he simply wants to get in and out of your pants:

But his deeds don’t really measure up. Players are super slick, and they can charm up a fairy tale, for you do eagerly believe in, in a second.

The thing is they know how to get you all excited and amazed just with the things they’re saying – a little compliment here, a fun story there, random suggestion for something you two can do together sometime way in the future, another little compliment…

Before you know it you’ve fallen to his charms. He knows just how to paint you this little picture with his words that’ll make you want to be a part of it so bad, you close your eyes to the fact that more often than not, he’s all talk and no coverage.

Think about it, does he promise things he doesn’t deliver? Do you often get frustrated with him, but forget all about it after he makes another one of his amazing excuses and talks you up a bit? If so, you might have a player in your hands.

#2 He’s Always in a Time Crunch 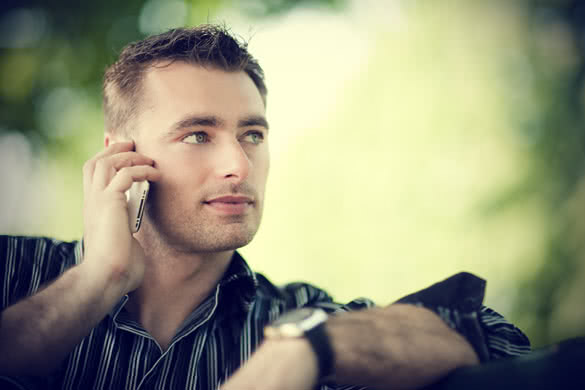 Does he refuse to make long term plans with you, or even worse – makes them and then cancels? Do you always schedule your dates only a day in advance or so, cause he claims he doesn’t have the time?

If these sound familiar, you could be getting played by this guy. It’s the classic player move – make it seem like he really wants to spend more time with you but it’s just impossible because of his work or something.

You end up working yourself into his timetable and he gets to put in very little effort in the whole thing while still getting his way. If next to all this you get the feeling he has time for everything else, like hanging out with his friends, going out and such, it doesn’t really spell ‘good’ for the two of you. ‘Cause he is a player.

#3 He’s not Sharing Important Stuff with You

If you haven’t met, or heard about his friends or family and you’ve been seeing each other for a while now, chances are you’re not someone he’s actually incorporating in his life.

More likely you are just one of the girls he’s playing around with without any real intentions of forming a true relationships or getting serious with.

#4 He’s all About Getting Physical 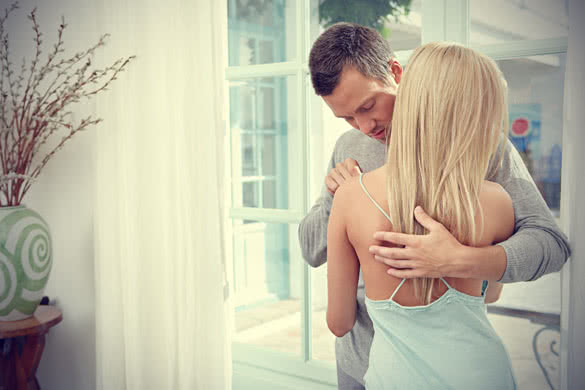 Mind you, if he’s a real player he’s not going to be rude or pushy, at least not in the obvious way. He’ll be way smoother about it. But be careful – if most of his compliments are aimed at your physical appearance, if he’s acting like he’s so sexually drawn to you he can barely behave, if he’s too interested in getting it on in the bedroom before you’ve really gotten to know each other or stated you’re exclusive – it can very well mean that that’s his primary goal with you.

#5 He’s Known to Pull Back Every so Often

Things are seemingly going great, he seems even more into you than you’re into him, and then all of a sudden he gets cold and distant and you don’t really know what’s going through his head.

So, if he started off being extremely involved in your relationship but pulled back to not being involved at all, it’s one of the clear signs you’re being played. He’s probably on to the next girl by that point, and this is just his cowardly way of letting you know he’s over it.