Collin Christine McShirley
Add Comment
Have you ever wondered what it feels like to be depressed? Put yourself in the shoes of 14.8 million Americans who suffer from mild to severe form of depression.

About a year ago, I decided that I wanted to share some of my personal stories with the world. I thought that my openness and advice/opinions on certain topics could potentially help people.

My vice was emotional eating. It was something I did to numb the pain of my feelings. I didn't realize when I was engaging in this behavior that, after I overate to make myself better, I would experience feelings of depression that would make me feel worse.

Often, it would lead to even more self-deprecating actions like more overeating.

When people hear the word “depression”, they tend to cramp up and not know what to do; a lot of times, they turn a blind eye. This is understandable due to social stigmas with mental illness in general, but the problem also lies in the fact that people don't know what it feels like to be depressed.

If people knew how common and treatable it can be, and listen to the stories of people who have experienced it so that it is seen as normal, perhaps we would witness a shift in many people who suffer from it.

Here are some hard facts about depression:

Depression is not a choice 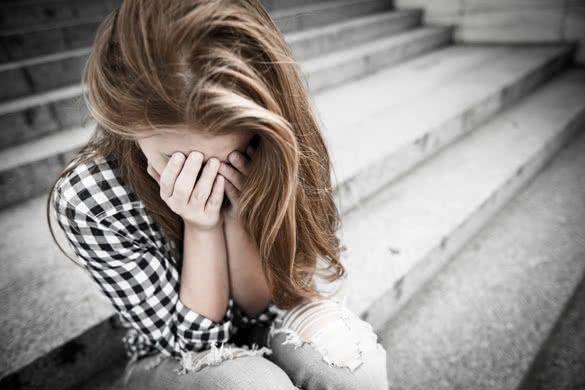 Depression is truly one of the most helpless and frustrating experiences a person can have. It’s can mean sometimes feeling sad, empty and even nothing at all.

There are times when depression can leave a person feeling paralyzed in their own mind and body, unable to do the things that used to make them happy or the things they know they should be doing.

Depression is not just a bad day or a bad mood and it’s not something someone can just “get over”.

Saying things like, “It’ll get better soon”, “You just need to get out of the house” or “Snap out of it” is meaningless. It’s easy to tell someone these things because you think that you’re giving them a solution or a simple way to make them feel better and to ease their pain.

However, these kinds of phrases always come across as empty, insulting and essentially meaningless.

Saying these things only creates more tension within, making the person feel as though they’re inadequate; it feels like you’re not acknowledging what they’re going through and want them to change overnight.

They understand you’re trying to help, but these words only make them feel worse. A silent hug or time spent just being with them can do so much more than clichéd sayings.

Offer support rather than advice 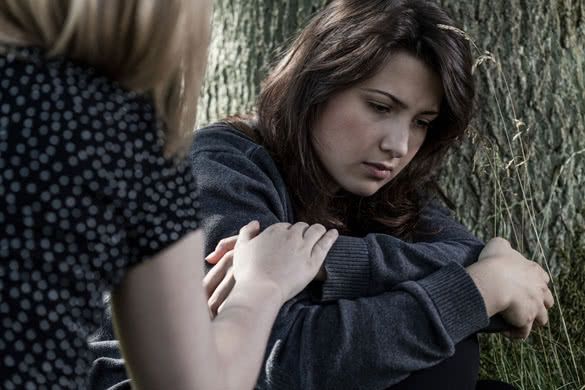 People who suffer from depression often get frustrated feeling like they’re a burden to other people. This causes them to isolate themselves and push away people they need the most, mentally exhausting themselves from worrying if they’re weighing their loved ones down with their sadness.

If they become distant, just remember to let them know you’re still there, but don’t try to force them to hang out or talk about what’s going on if they don’t want to. Letting them know that you're still there makes a world of difference.

A lot of people who don't understand depression think that this behavior from the person suffering means that the person no longer wants to be friends; as a result, they take it personally.

In reality, it has nothing to do with them and feeling this way can make the depressed person feel even worse.

They can become easily overwhelmed

Constant exhaustion is a common side effect of depression. Just getting through the day can be an overwhelming and exhausting experience. They may seem and look completely fine one moment and feel tired and lethargic the next even if they’re getting plenty of sleep every night.

This can result in them canceling plans suddenly, leaving events early or saying no to things altogether. Just remember that it’s not anything you did. It’s just one of the side effects of living with this disease.

It’s not about you 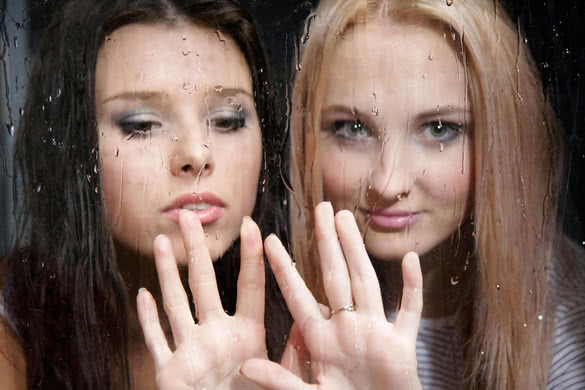 When you have a loved one dealing with depression, it can be difficult to understand what they’re going through and to consider how their sadness is a reflection of your relationship with them.

If they need space or become distant, don’t blame yourself and wonder how you could do things differently to heal them. Understand that their depression is not about you.

I am sure you know someone in your life who has or had depression. You might even be dealing with it yourself at the moment. Living with depression is a life long journey for some.

The best thing you can do for yourself when feeling low is to know this too shall pass and to be kind and accepting of yourself. This type of mentality towards yourself and expressed by others in your life will help to make the dark days a little lighter. 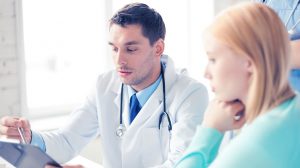 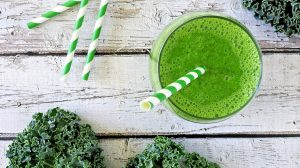 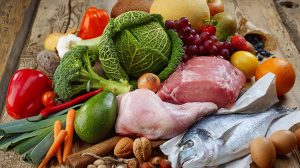 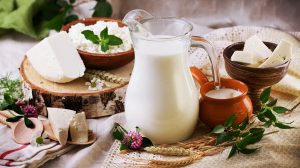 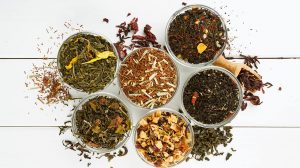 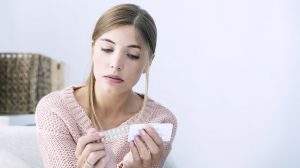 She has a masters in clinical psychology, certified from the centre for dieting and eating disorders, and specializes in emotional eating, body image, mindful eating, and self-esteem. Visit her website to learn about her programs and specials.