Audrey Padgitt
Add Comment
In a sometimes mundane world you have to try something different, like these 13 things, in order to shake things up. You’ll be glad you did.

Sometimes, the world becomes quite mundane. It is so easy to fall into the same pattern. Why not shake up your day by trying something new—maybe you can make someone’s day. 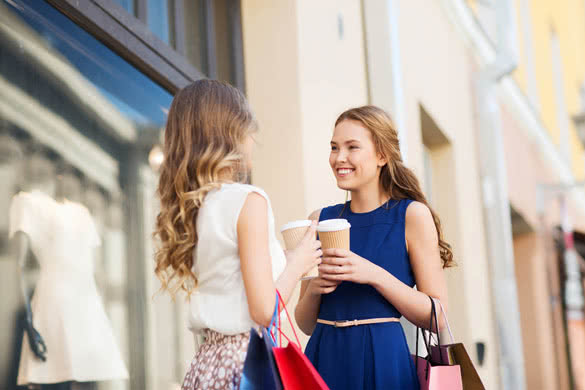 Sometimes, I feel like I have a form of compliment Tourette Syndrome: if I see a nice shirt, haircut or necklace, I just say it. I think it is a habit because when the other person’s face lights up, I know I’ve brightened their day.

Usually, it’s very awkward, but that is because I am awkward, and I will just run up to them and blurt it out before they can say anything. Regardless, complimenting people on something—whether it’s their appearance, an accessory or something they’ve done well—can really make a difference to their day and yours.

2. Roll down your window on the way home

Some people worry about their hair getting messed up, but on the way home, it should not matter. In fact, let your hair down and relax! Hang your arm out the window for a bit.

Maybe you can touch your youth for a second there. It is so easy to forget how magical wind feels whipping through our hands.

It doesn’t have to be for long—just a couple of minutes. Ignore any worries of bugs, dirt or anything else when you plop yourself down. Maybe take the time to find animals in the clouds while you are down there.

Smell the freshness of the life around you. 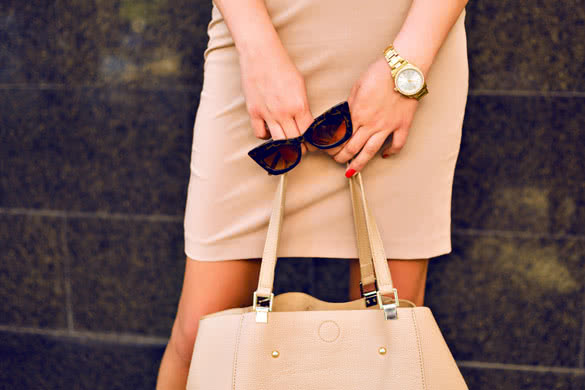 Even if you sit in your car for those 15 minutes, you won’t be stressing about arriving on time. Maybe walk around the building, and take in what you might not have noticed while rushing to and from work.

5. Buy a Slimjim for a homeless person

There are homeless people in most cities, usually panhandling outside or chilling at the corner while you wait for a light. Next time you stop at a gas station, grab a Slimjim and keep it with you.

You can usually find someone in need of a snack pretty quickly.

6. Blast your music for one song

We all have one song we love, so you might as well turn up the volume for it. Let the base hit your soul. Maybe roll down the windows, and ignore anyone who might look down upon you.

They are just jealous of your awesome taste in music.

7. Lip sync a song to the cars around you

While we are on the topic of music, why not sing your heart out the next time you hear your favorite songs. Again, those who judge you are just jealous.

One of my most uplifting moments was when I was singing Polarized by Twenty One Pilots—hands and head bangs at a light. Suddenly, I glanced left, and someone was recording me.

I did not care, and continued singing to the camera. We all had a great laugh, then drove away.

This one is pretty simple: get stuck holding the door for a group of people. Just chill out there for a few minutes. So few people consider holding the door anymore that it is a pleasant surprise to many folks—and a good ego boost with all those thank yous. 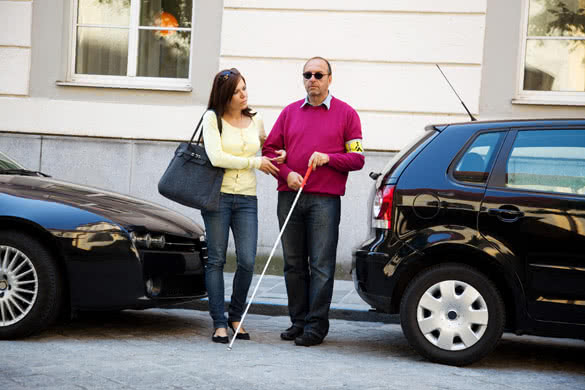 Each day, we cross paths with someone in need and either do not notice or look away. Help them next time: gather the papers that flew away or hold the door for someone with a cane.

Catch an object tumbling by. Assist someone who is lost. Whatever it is, don’t just turn a blind eye.

We see it every day—a water bottle here, an old meal bag there—but we just step over it because we’re so used to seeing the trash that we forget it should not be there. Next time, lean down, pick it up and throw it away at the next trash can.

No one may thank you, but you’ll feel better for doing it.

Next time it starts pouring, run outside and enjoy it. We used to do it as kids until it was socially awkward, but there is something soothing about the rain. Stand there for maybe a minute, and let it cascade down your face.

Hop in a puddle if you are feeling adventurous.

We’ve all watched at least one kids’ movie in life, but why not see one as an adult? You don’t have to watch a new one, either; Inside Out and The Croods are particularly good.

Find one that you watched as a kid—especially one you watched a lot. Mine was PJ Sparkles. I can still sing all the songs. 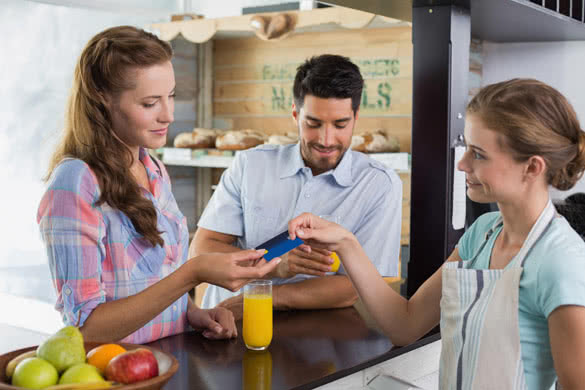 Next time you have some extra cash and go through a drive thru, pay for the next person’s coffee. Or, pay a random person’s meal at a restaurant. Heck, pay for someone’s dry-cleaning.

It doesn’t matter where or what, just pay for someone else.

We grow up. It happens. But, sometimes the world needs a little bit of child-like innocence like blaring music, getting a random free coffee or meal, or a door being opened. We lose that as we get older—and there’s really no reason we should.

What is something you do that some might view as childish?

Audrey want to be a writer someday. She decided to toss her hat into the ring and polish her skills a bit. She is an anomaly, being a left handed, green eyed creature with flaming red hair. Because of this, the world noticed her, even when she didn’t want to be noticed. This taught her a lot, and hopes some of her lessons can help others.

Falling And Flying: The Story About Battling Depression
7 Reasons Why Your Mother Is Always Right
Comment