Myranda Siegert
Add Comment
There is nothing worse than being somewhere and feeling like no one notices you. Feeling invisible is not the same as feeling worthless, but it certainly isn't pleasant.

The problem with feeling invisible is that we have so many examples of times when we have been forgotten. Here is what it’s really like to feel invisible. 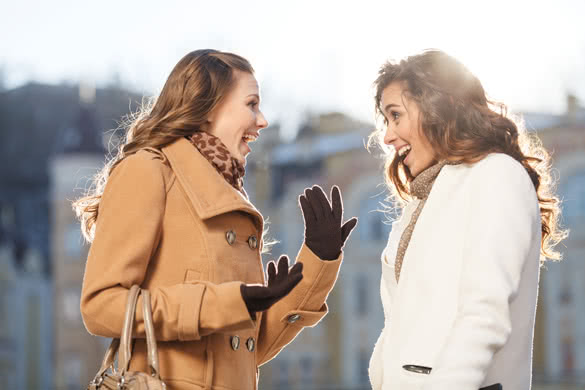 I don’t like to be the girl who is seen as obnoxious or who will do anything for attention. It’s not how I am. I don’t mind being quiet and keeping to myself, so it’s partially my fault that people don’t remember I’m there.

The thing about the statement about being forgotten about being there is that it doesn’t make a person like me suddenly change and be loud and make my presence known.

It makes me go back into the shell I’d been trying so hard to get out of. Just because I don’t want to be the center of attention doesn’t mean that some attention wouldn’t be nice. It’s nice to feel like your presence is felt and people like to have you around. It’s not nice to feel like people wouldn’t care less if you weren’t there.

There is a slew of feelings that come with being an introvert. You want to accept yourself for the way that you are because there’s no use in wishing you were something that you’re not.

With that said, growing up being introverted, I’ve always hated that I was this way. I wanted to be as energetic as most of the people around me and feel comfortable being loud and care-free, but that’s not me.

It can be when I’m in certain situations, but for the most part, that’s someone I will never be comfortable being, and that’s something that I need to be okay with. I need to learn that it’s okay to grow up becoming who I was meant to be, instead of focusing on what I wish I was.

It may seem impossible at times to have the best self-esteem possible when you dislike your personality. It’s not something that’s as easy to change as other parts of yourself. The biggest thing I’ve learned from feeling invisible is that I have to accept myself for the way that I am—not change myself to make others accept me. 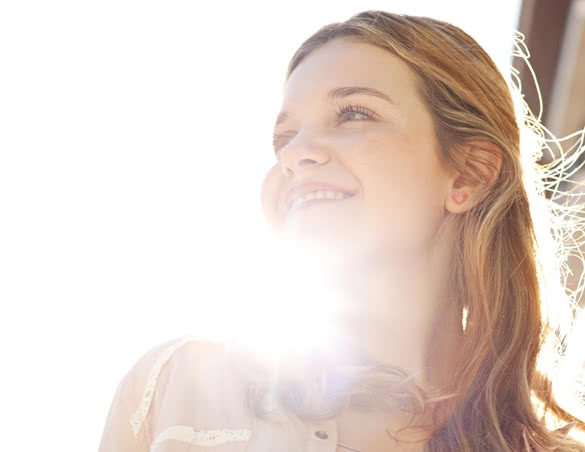 Accepting yourself is hard no matter what you feel the need to accept about yourself. We all have things about ourselves that we aren’t fans of. Whether or not we change those things or just accept them, they’re important because those things are a part of us.

I feel invisible less often now than I used to because I have realized that there is nothing wrong with me. People love me for who I am because of exactly who I am as a person. I felt invisible because I let people forget that I was there. Maybe there was a part of me that didn’t feel like I was worth being remembered—that I wasn’t worth people’s attention.

I still get into my own head at times and get quiet and nervous around people when I’m in a new place. I know it’s because all I want is to be liked. But, the second I get out of my head and start being myself is when people are drawn to me and want to spend time with me to see who I really am as a person. There’s nothing that feels better than that.

I used to let myself be invisible. I never demanded attention. All for the wrong reasons. I was too afraid of what would happen when I did. I never knew that the things that happened when I did were going to be the best times of my life.

If you liked this article, then please like and share it! If you have any thoughts, then feel free to leave them in the comments section below.