Eleanor Goold
Add Comment
Wouldn't it be great to be able to spot toxic people before they have a chance to entangle you in their web? Well now hopefully you can with this quick and handy guide!

“Toxic people will pollute everything around them. Don’t hesitate. Fumigate.” – Mandy Hale

Sadly toxic people can be found almost anywhere and come in all shapes and sizes. Okay, their methods may vary, but the result of any dealings with them is always the same; when you are around them, they make you feel bad, mad or scared (or all three!).

Let me share with you my top tips on how to spot some of them and their different categories.

But before I continue be warned; these ‘toxic terrors’ can, and do, cross over into multiple categories. 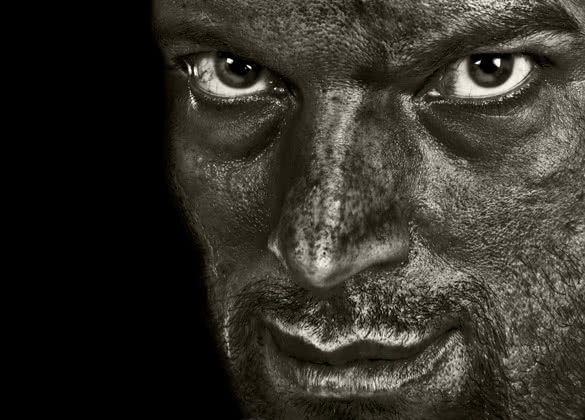 This is the ‘A’ Lister of toxic people; as radioactive as the Fukushima fallout.

Utterly ruthless, devoid of any empathy, they will lie, cheat, smear your name and much worse without any hesitation.

You must be very wary around these sociopaths. They are extremely dangerous and must be avoided at all costs. If you are unfortunate to come against one, never ever try and play them at their own game. You will lose…

At best they will get you into some serious trouble, but at worst they will take over and utterly destroy your life. Be warned, they will stop at nothing and literally feed on your pain.

These chameleons are seriously good at disguising themselves, but there are several tell-tale traits that will give you the heads up.

Firstly, they are normally very charming (at first) but usually still vain and slightly arrogant.

They are also in constant need of thrills and excitement.

In addition to this they are always lying, being manipulative and act without any guilt or compassion.

Watch out for signs of a shady past, and finally, their last give away is almost always extreme sexual promiscuity.

By definition toxic people are awful, that’s obvious. But personally I find these sorts particularly despicable.

They prey on decent people’s trust and friendship, especially those in need of support or at a vulnerable time.

Like the above mentioned ‘psychos’, they are also master manipulators and liars.

They have no actual real interest in your wellbeing. So, it is likely that all conversations will revolve around them; never you, unless of course they are trying to get something from you.

As a result, they often make you question yourself and your own good judgment.

For example, if you have lent them some money and feel scared just to ask when they will be able to repay it back.

They also like to brag about how great they are and love boasting about their achievements.

#3 The Me Me Brigade 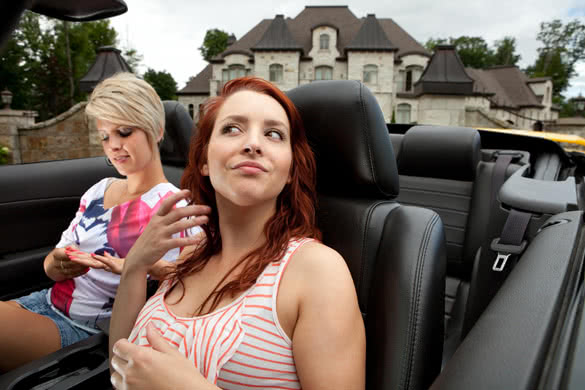 These people are essentially out of control narcissists who are only interested in themselves.

That’s all they want to talk about, to them nothing else matters.

Running on about how great they are and how much everyone loves them is their specialty. But when they have problems, and inevitably they do; they sure don’t mind sharing them with you and getting you to drop everything to help resolve their own self-made mess ups.

But don’t ever expect them to reciprocate. They won’t.

As soon as they have patched things up with their boyfriend, new lover, sibling, boss etc. they will drop you like a hot potato.

It’s not too difficult to spot these strutting peacocks, but there are a few obvious signs.

Firstly, they never ask about you or any problems you might be having. To them your needs don’t exist.

They also love talking about themselves and how many people find them irresistible.

The ‘Bully’ might come in lots of different sub-varieties ranging from the ‘Bully Victim’, who has been bullied themselves, to the ‘Social Bully’ who uses gossip, rumor and exclusion to taunt her victim.

Or the ‘puffed up’ type who loves to throw his weight around and abuse his power.

There are more, but what these sorry sadists all have in common is that they love picking on people weaker, different or simply those unable to defend themselves.

Sadly, just to make them feel good and their victims feel terrible.

Regardless of their sex they are usually, aggressive and very assertive.

They like to think they are better than everyone else and will not hesitate attacking anyone they think is weaker than them to make them appear smarter, stronger or ‘cooler’.

What’s more, they often have an entourage of sidekicks hanging off their every word.

But if in doubt watch out for typical verbal bullying language intended to cause maximum pain and embarrassment. These types seem to have a sixth sense in finding out peoples weak spots and won’t hesitate to attack them.

And one last thing, they often think that the normal rules of behavior and conduct just don’t apply to them. 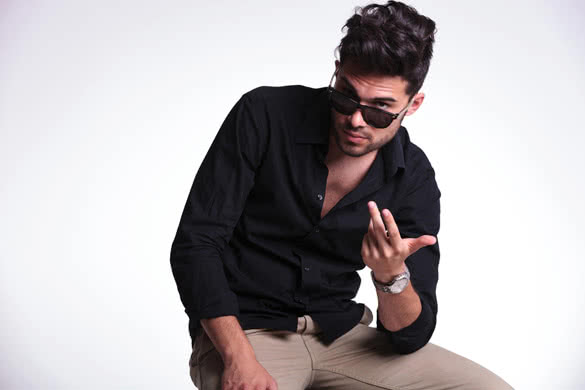 This is the ultra-annoying twit who has always done something better or knows more than you.

They are masters of one up-man ship and will always try to make their star seem to shine brighter by making yours dimmer.

They love to brag about how great they are and are connoisseurs of condescension.

Plus, they will argue the toss on everything, but will never ever admit they are wrong and that you might know better than them.

To spot these ‘rain on your parade’ merchants is simple.

All you have to do is mention a subject.

It really doesn’t matter what it is as you can bet your bottom dollar they will not only be experts on it, but will probably contradict or refute everything you have to say about it.

If it’s about an activity or location you can bet that they have been there and done it with bells and whistles attached.

Luckily these days they spend so much time boasting on social media you aren’t too likely to meet one face to face.

These rage monsters go from hero to zero in seconds.

Their fuses are so short they barely exist. One minute they are calm and normal, the next they have erupted into an explosion of anger and rage.

To make matters worse, you have absolutely no idea when they will detonate. Just make sure when they do if you are anywhere near them act as calmly as you can and get the heck away as fast as possible.

These hot heads can be tricky to spot (until it’s too late), but they usually look a bit stressed out.

Even when they are trying to relax and act calm. Also, they often complain about demanding jobs, money problems or overbearing family commitments and are frustrated about being exploited or used by other people.

But the biggest sign is the people around them who will be permanently walking on egg shells!

The first step to dealing with toxic people is knowing who they are, hopefully these signs helped you identify some of the toxic people in your life.

Of course, sadly there are many other types of toxic personalities and this list only scratches the surface. But the main thing to remember is that fortunately most people are good and decent and far outweigh the number of toxic people. That said the chances are you will come across them from time to time and the most important thing you can do is remember my tips, trust your first impressions and follow your gut instincts.

Ideally, if possible just avoid toxic people and instead focus your time and energies on positive healthy people.

7 Little Things to Do this Summer to Make It Exceptional
How to Start Writing a Book: 10 Tips for First Time Authors
Comment