Maine Belonio
Add Comment
You’ve broken up with him and now you're wondering if you made the right decision? We'll show you 10 reasons why it is a good thing you broke up with him!

Most of us have been through agonizing breakups and I know we can all agree that they’re never fun. But if there’s one more thing that isn’t fun, it’s that weird feeling when you start doubting if breaking up with him was a good thing. Sounds familiar?

If so, we’re here to help. If you’re second-guessing the decision you’ve made, here are 10 reasons why it is a good thing you broke up with him.

1) He’s already told everyone that he is single 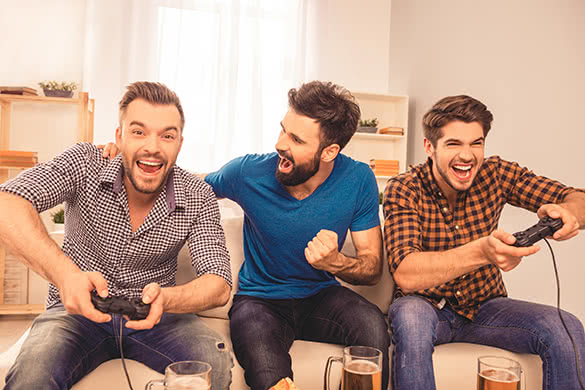 It shouldn’t really bother you if he’s changed his relationship status from being in a relationship with you to single. But if mutual friends have told you that he’s telling everyone how happy he is with his newfound singleness, know that it’s a sign that you’ve made the right decision.

2) He's talked bad about you

A real gentleman would never ever say anything bad about the woman he’s dating or have dated in the past. This is true, no matter how complicated the situation gets.

But if he’s been talking bad about you and making up stories, it’s a huge sign that you’ve made the right decision when you ended the relationship. Don’t feel bad but be thankful instead.

3) He’s already back in the dating pool

He didn’t mourn because, obviously, losing you was something he looked forward to. He didn’t need the time to move on because obviously, he never was truly hurt by you breaking up with him.

This realization may hurt you a lot in the beginning but you’ll be fine. It obviously tells you that you’ve made the right decision when you broke up with him.

4) Your girlfriends are celebrating 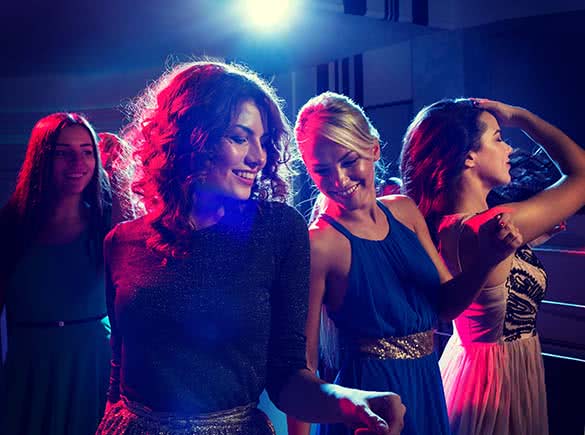 They’ve thrown you a party because finally, your head hit the wall and you’ve realized that breaking up with him was inevitable. And, after spending some time with them, you realized that he’s kept you from your amazing girlfriends.

Not because he wanted to keep you to himself but more because he was jealous of you being around people who truly make you happy. Such selfish guy deserves a breakup he won’t forget, won’t you agree?

5) Your family looks ecstatic about your breakup

They may not be willing to admit they’re happy that you’ve finally broken up with him, because they don't want to hurt your feelings, but you can see they are. Don’t take it against them. They’re just happy you made the decision to say goodbye to someone who doesn't deserve you.

6) You have time for your hobbies

Your world used to revolve around him but now you can finally pursue the things that make you feel alive. You’ve suddenly gained so much time to shop, wander, read, play sports, chill with your furry friends while watching Netflix, etc.

You finally feel the excitement about possibilities, something that you haven’t felt in a long time. If you’re at this stage now, it only means you’re on your way to recovery. Don’t forget to thank yourself for having the courage to end things with him. 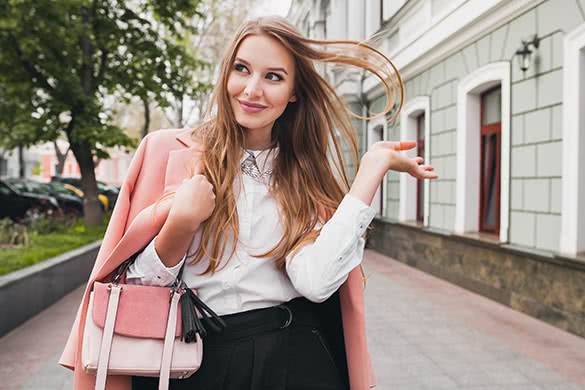 Because honestly, your striking looks was overshadowed by the stress and baggage you were carrying around while you were still together. You looked quite stressed and disheveled most of the time and it was a pain for your girl gang to see you that way. But now, people start to pay attention that you look better than ever.

8) You no longer question yourself

No, you don’t look fat! Yes, you’re brilliant enough to land that dream job. Yes, you should definitely take that girls trip. And no, you don’t need him or any man to make you feel complete. You’re enough.

Now that you’ve already broken up with him, he no longer has the power to influence you and the decisions you make. So stop questioning yourself and embrace your good qualities.

It’s hard to pretend you’re happy when you’re not. But, you can now congratulate yourself because the moment you decided to break up with him, you’ve set yourself free!

Free from all the pain, resentment, bitterness, and other negative things that your toxic relationship with him has given you. You’re now genuinely happy inside and people around you notice that. Isn’t that a great feeling?

10) You’ve learned one of life’s most important lessons 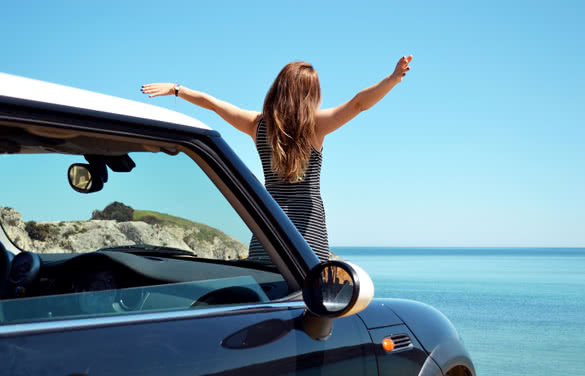 Being in a relationship with someone who doesn’t give you the care, respect, and love you deserve isn’t easy. It can decimate your self-worth and it can make you hate yourself. That’s the last thing you want to happen.

If you don’t love yourself enough and you don’t set boundaries in the relationship you’re in, it’s going to be harmful, not just for you but for your partner as well.

This realization may have dawned on you after you’ve broken up with him and that’s okay. It’s never too late to learn to set boundaries and love yourself because you are worth it.

*How to prevent heartache in the future

Trust that you’ve made the right decision when you let him go. You’ll meet someone who deserves you. If he is taking too long to arrive in your life, you have other things in life that you can enjoy and make the most out of.

Have you ever broken up with someone then regret it after? What lessons have you learned? Share your thoughts in the comments.

Having A Crush On Your Coworker – How To Approach Him?
How To Regain Confidence After Being Cheated On
Comment