Did you know that 20-30% of women have reported that they don’t orgasm during sex? Are you one of them? Many women in their twenties and thirties, who are healthy and able to orgasm alone, are not reaching orgasm when having sex with their partner.

Barring a health issue or just a decision not to orgasm, you should be able to climax every single time. We will teach you exactly how to orgasm every time you have sex.

How to orgasm every time? Change your thinking 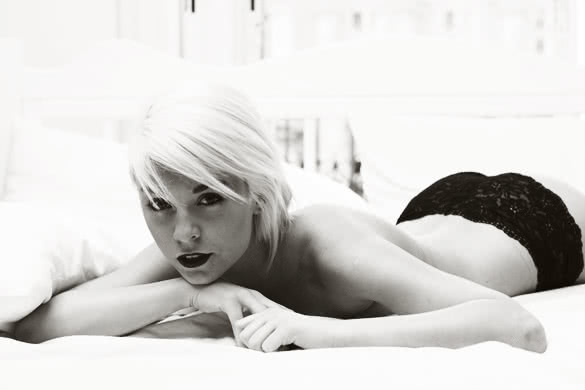 Don’t worry: I’m not going to tell you to meditate your way to an orgasm. But, I do think you need to change your thinking immediately if you want to know how to orgasm every time and to achieve the maximum potential of sexual pleasure. Here are some attitudes to embrace immediately:

I should orgasm every time

No more thinking it would be awesome if you also climaxes or hoping that maybe this time you will. Do you ever doubt, when starting a sex sesh, that your guy might not climax? Nope.

Chances are that you know exactly how to get him there, how to make it take longer and the different types of orgasms he has.

He should want me to orgasm

Whether it’s from penetration, toys, oral or his hands, your guy should want you to climax and know how to get you there. If your guy doesn’t care about whether or not you climax, doesn’t ask you what works or experiment or, worse, tells you to do it yourself, you have bigger problems that the fact that you didn’t climax.

It’s not your job to get both of you off.

Best tips for learning how to orgasm every time

There are many ways women can climax, so don’t limit yourself to thinking you can only climax from toys or that you only want to climax from penetration. You can learn how to orgasm every time you have sex (believe it or not), you just have to be patient.

Orgasms can be very different depending on the type of stimulation provided, so enjoy experimenting and learning the ways and types of orgasms you’re capable of—then help your partner get you there. 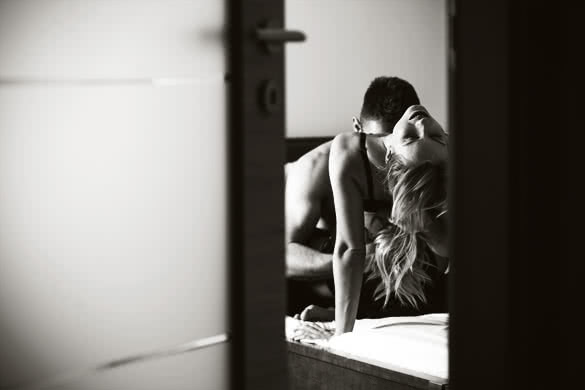 It’s not a myth: the more warmed up you are, the more likely you are to climax. The key is knowing what kind of foreplay works for you. Take time during solo play to discover the places that send an immediate pleasure signal to your brain.

Have your man slow down next time and ask him to explore your body lightly, with just his fingertips, to find these spots. Slow, light touching that switches location gets the body and brain to wonder where the next touch will be placed and can get you ready for orgasm very quickly.

Your man should avoid repeatedly rubbing the same place with his palms—it desensitizes the body and won’t rev your engine.

Once your man has spent some time with his fingertips tracing areas that get you going, make sure to direct him to your nipples and your hip bones, an oft-overlooked hotspot. These two areas will especially enjoy light touching during oral.

I had a lover who once woke up in the morning and lightly ran his finger from my heel up my legs. It was a soft touch, one given without thinking and during the conversation.

After playing around my neck and collarbone a little, he traced areas at the tops of the back of my thighs and my bottom. Before I knew what was happening I had a powerful orgasm, seemingly out of nowhere, just from his gently stroking my butt and thighs.

Had I not just laid back and allowed him to play, I would never have learned this fail-proof method that gets me to orgasm every time.

Tell him what works 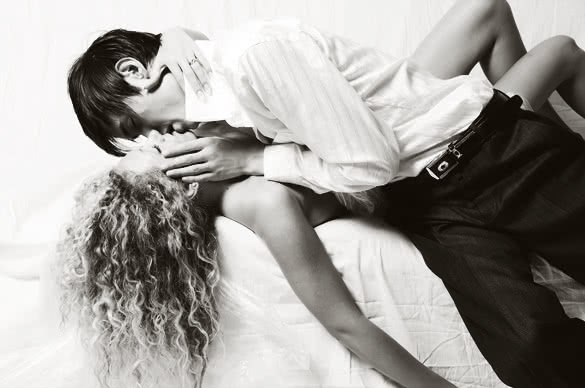 While you will eventually orgasm much more easily, it’s a good idea to let your guy know what is working and what is not—and don’t be coquettish about it.

When something feels good, moan. Keep his hand there or say things like, “Oh god, don’t stop,” or whatever works for you. Men often want to switch things up to get results, but a slow, steady build is often best and the ‘don’t stop’ message is one he needs—speaking of which…

The secret to oral

Eventually flattening and pressing the top of his tongue onto your clitoris and keeping contact while moving up and down can bring about mind-blowing orgasms because of the sustained, lubricated contact.

Tools that will help you to orgasm every time

While all orgasms feel good, there is something particularly delicious about lying there and having someone else get you off.

He should use one hand to play with you, stroke you and apply pressure from below your belly button down to your pelvic bone—your g-spot is basically the root of your clitoris, so this extra external pressure can bring you to some pretty sublime heights.

With the extra contact between your pelvic bones and bellies, you will be stimulated more completely and give your g-spot more attention.

Resting on your forearms as if you were planking and moving up and down his body (i.e. rocking from the head of the bed toward the foot rather than an up and down motion with him staying more inside of you) is an almost foolproof way to orgasm. 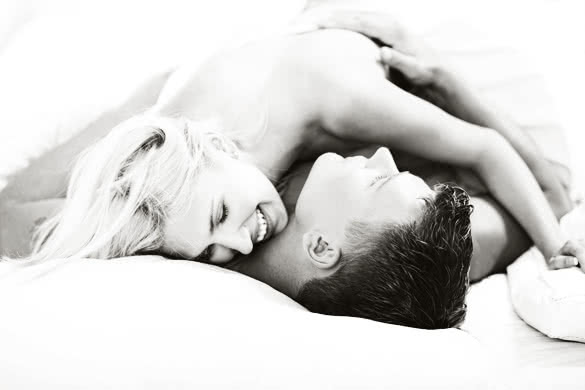 It is often the guy who orgasms quicker, but just as foreplay works for you, it works for him. Get into the habit of foreplay, you getting off and then returning the favor so that he’s not too tired to reciprocate afterward.

Women generally still feel amorous after an orgasm, so this is a great time for you to take over and devote time and attention to his body and needs.

At the end of the day, the more practice time you get in, both solo and with your partner, and the more orgasms you have, the more you’ll learn about what works and how to increase the amount your orgasms (and potentially learn how to orgasm every time you have sex).

Don’t be afraid to talk to your man about things you want to try, thank him for being a good sport and reward him with those things you know he loves.

What works for you? Which of these are you most excited to try? Try it and let’s have some juicy girl talk. Let’s continue the convo in the comments.

I live, work and date in NYC and seem to be the girl everyone asks for advice. In fact, my friends told me to start writing my adventures and advice on sex, love, lust and everything else. I hope you’ll join in on the girl talk.

4 Obvious Signs He Just Wants To Sleep With You
Man Reveals: How To Impress A Boyfriend In Bed
Comment