Trina
2 Comments
Are you wondering what it takes to become a bride? Do you have a friend whose boyfriend STILL hasn’t proposed to her (and it’s been years)? Is there a certain type of woman men want to avoid? If the answer is yes, you need to read the nine types of women men don’t want to marry.

Not every relationship is perfect, and I can tell you from experience that marriage is hard work. But truthfully, it’s easier than you think to keep your marriage strong (or to get your guy to realize you’re worth marrying!). The thing to realize is what kind of women men don’t want to marry. 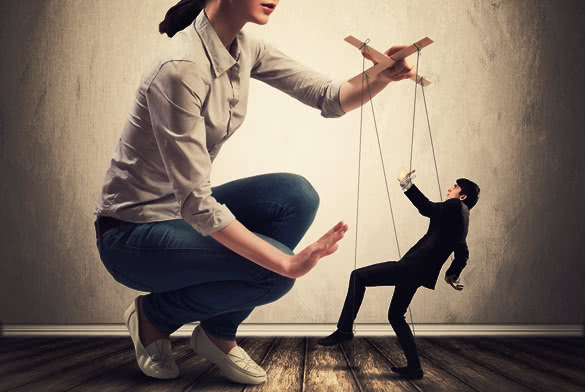 I know plenty of men who don’t mind being told what needs to be done, but there’s a fine line between being dominant and being bossy. Men don’t like to be ordered around, they really don’t. Every guy (Alpha and Beta) I have ever known has told me they have a serious dislike of bossy women.

Any gal who’s going to tell him how to act, what to wear, what to say and when to be home is going to be the type of woman he won’t want to marry. Give the guy his balls back, please.

Yes, he knows you love him. However, he doesn’t need to be reminded of that every single moment of the day. If you’re texting him constantly, calling him cutsie names (like “huggie bear” or “snickerdoodle”), or leaving a note in his briefcase everyday, then you’re definitely too clingy.

Also, if you have to know where he is twenty four hours a day and whine when you aren’t with him, then you’re seriously too clingy and he’s not going to want to marry that kind of woman.

Men want to know they’re loved, but they still need to breathe.

Do not cut his steak for him, wipe his mouth for him or otherwise treat him like a child. Especially in public. I watched a woman and her boyfriend order lattes one time and he apparently had a cold. She got tired of hearing him sniffle and held a tissue up to his nose and wiped it for him.

It was the most sickening thing I’ve ever been witness to.

Ladies, this is not the kind of woman men want to marry. They already have one mom, they don’t need two. They definitely don’t need her in the bedroom.

I’ve listened to a lot of women tell me they are jealous of their boyfriend’s ex. It’s okay, I’ve been there. You see his previous lover and suddenly you’re comparing yourself to her.

The trouble starts when you try to become her. If you start dressing like his ex, talking like his ex, hanging out at the same places and picking up her attitude, then you’re basically no longer you and you’re her. Do you know what that means? It means you’re about to be an ex.

Remember, he’s no longer with her for a reason, but more importantly, he chose to be with YOU for a reason. Be you.

Men might want to sleep with wild and crazy, but they’ll never marry wild and crazy. Marriage means a man is settling down. It means he wants to have a steady job, a family and a loving woman to come home to.

It doesn’t mean he wants to spend every night of the rest of his life in a house full of drunk strangers or with a woman who he has to bail out of jail.

Men love wild and crazy women, but only when they’re happy being single. When it’s time to settle down, a man wants to know his woman is going to settle down with him. 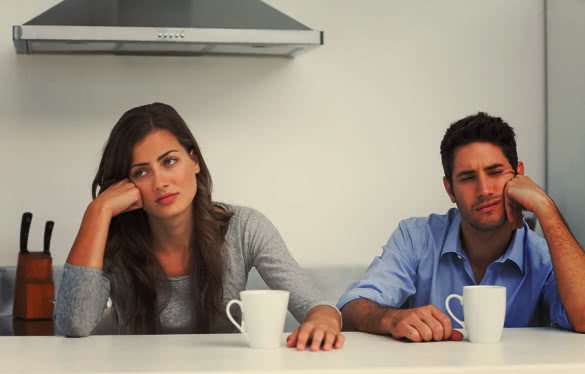 Of course, being married doesn’t mean you have to be boring all the time, either. There’s no reason to sit on the porch drinking tea and listening to the crickets every night. Marriage is forever. You can’t spend the rest of your life bored out of your mind.

If you’re not willing to go out and have a drink with him once in a while, or not willing to take a vacation somewhere far away, then you’re not the kind of woman he wants to marry. Forever is a very long time.

We all know these women. The ones who get angry and set their boyfriend’s car on fire, or the ones who are so completely jealous they’ll start a fight with any other woman who even looks at their man. These women are crazy.

Now, crazy is fun, I’ll admit it. According to every guy I know, the sex with crazy women is out of this world! These same guys tell me they would rather go into the Witness Protection Agency than get married to that kind of psycho.

Happiness is well worth it. I know we all get depressed once in a while (I get seasonal depression real bad), but you can’t be miserable all the time. It’s not healthy and it’s not sexy, and it is very hard on your man.

Men can’t handle miserable women for two reasons: They have no idea how to help them and they don’t want to be miserable with them.

The biggest reason men won’t marry miserable women is simply because they don’t know what to do or how to fix it. No man wants to spend the rest of his life unable to help the woman he loves.

The biggest type of women men don’t want to marry are the control freaks. Hear me out, ladies. I know we have a tendency to want things to go right (and the right way is most often our way), but sometimes you just have to let your guy help out (and then fix it yourself after if he messes it up).

No man wants to marry a woman who controls everything about him. This goes beyond the mother, beyond the bossiness; this is the highest level of “DO NOT MARRY HER.” He will not want to marry a woman who trades his jeans in for slacks, makes him drink green sludge for breakfast instead of giving him bacon, and forces him to become a shell of the man he once was. Again, a man has a lot of pride.

I’m sure we all have stories of times we have known (or were one of) these women, and I’d love to hear your stories and thoughts on this! Leave a comment below and tell us your experience.