You’ve heard this piece of dating advice before: take it slow with a new guy because otherwise, your romance will crash and burn. Do you agree with this? Or do you think that it doesn’t make sense? If you think about love stories that you have seen in the movies or any romantic book that you have read, you might be thinking that fictional relationships tend to move really fast. Characters fall in love ASAP and while there are some obstacles along the way, the romance does last.

The truth is that taking things slow doesn’t lead to lasting romance. There are a few different reasons why, and you can read them below. Here are five reasons why going slow isn’t the best idea if you’re looking to find your best friend, soulmate, and one true love.

1.) You don’t see each other enough to really get close 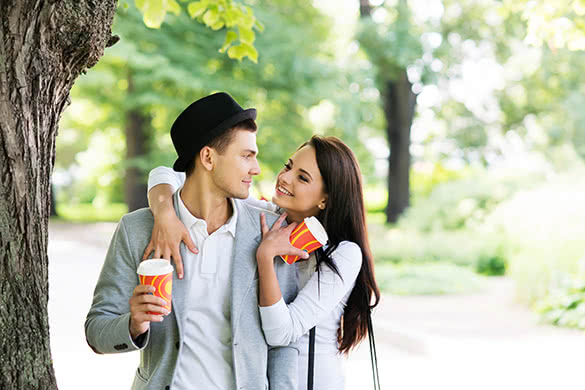 You’ve just started dating a new guy and you’ve been on two dates. You could have gone one those two dates in the same week, but maybe the first date and the second date were one week apart. When you’re really clicking with someone, you want to see them as often as you can. You don’t want to wait one week between dates. It just doesn’t make sense because they are all that you can think about and all you want is to talk to them again.

When you take things slow, you don’t see each other enough to really get close, and that’s one reason why this isn’t the greatest idea. The beginning of a relationship is the time when you two get to know each other and find out as much as you can. You want to know what his favorites are and why he’s so interesting. He wants to know the same things about you. You two shouldn’t be able to stop thinking about each other and all you want is to spend time together.

If you throw up a roadblock and say that you have to take things slow and can only see each other once a week, you’re not allowing the two of you to get close and feel connected. The bond that you form in the early days of your relationship is really crucial. It needs to happen so you can let the relationship grow.

2.) It seems like you’re assuming things won’t work out

When you take things slow, it could be for a few different reasons, like maybe your last relationship ended really badly or you wonder if this new guy is going to hurt or betray you. Where’s the fun in that? Taking things slow makes it seem like you’re assuming that things won’t work out, and that’s no way to start something new.

Falling for someone is always going to be a risk. This is true even if you two seem perfect for each other and there are no red flags or strange things happening. And, honestly, it’s okay to take the risk of love. It’s totally worth it and anyone who is currently in love would agree.

Instead of wondering if things will go badly and you two will break up, why not assume that the relationship will work out and this guy will be your one true love? That’s a much better framework to go by. If you move at a normal or even a fast pace, you will be approaching the relationship from a more positive place. And since love is such a positive emotion, that seems like a good idea.

3.) You might both be unsure about how you feel and date for longer than you should 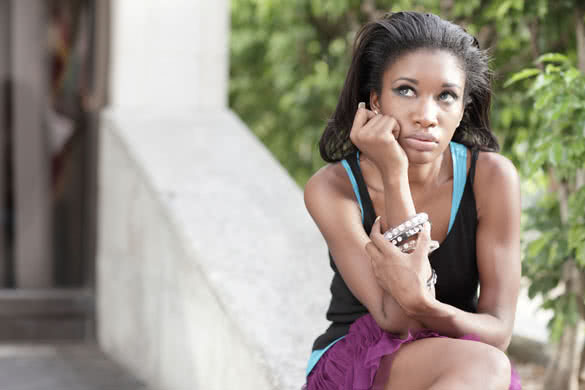 Taking things slow could be covering up the fact that you and this person aren’t actually meant to be together. You could actually be totally wrong for each other in a variety of ways. You’re not going to realize that for quite a while because you only see each other once a week or have a date night a few times a month. You’re both busy with other things and focused on other aspects of your lives, like your career and friendships and family. Instead of putting time and effort into the relationship, you’re thinking about other things.

You could both be unsure about how you feel about each other. You could assume that you like each other because you are seeing each other once a week, but it’s not like you two are so crazy about each other that you can’t spend a few days or even a day apart. You’re not giving yourself the chance to really like him and you could end up dating longer than you should and wasting your time and his, too.

4.) You don’t experience the magic of falling in love

Taking things slow doesn’t lead to lasting romance for another reason: it doesn’t allow you to experience the magic of falling in love.

This is a super important point since love is such a beautiful thing. It’s a popular song, movie, and book topic for that reason. People want to be in love so badly that they are willing to go on lots of first dates in order to find it, and it’s something that people dream of experiencing.

When you only go out with someone every once in a while, you’re putting a lot of distance between the two of you. You’re not going to fall in love with each other because you rarely see each other. Love needs a lot of time and effort, and you’re not putting the time and effort into the new relationship. The reason why couples will say that they love each other after only two or three months is that they’ve been cultivating a bond and spending tons of time together. Even though it’s been two or three months and that doesn’t seem like a long time, it feels like much longer.

5.) A relationship can’t sustain such a slow pace 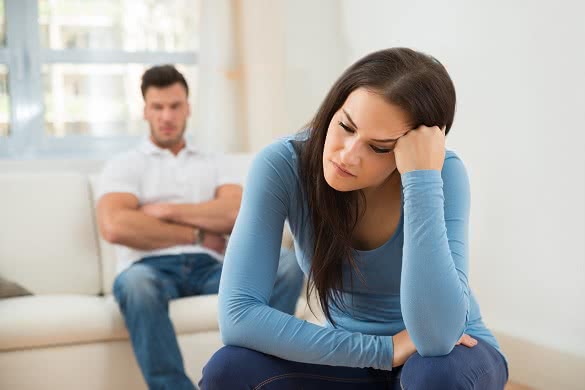 A relationship isn’t going to work out if two people are taking it slow. They’re not committed to each other and not putting enough effort in.

While you can still see your friends and do things that you enjoy, of course, you don’t want to act like this new guy isn’t important to you. You want to allow the relationship to develop naturally and at the pace that it wants to go. For many people, that is fairly quick because when you finally meet someone amazing, you’re pretty invested in them from the beginning.

If it’s been two years of taking things slow, how do you know that you two are meant to be together? How do you know that it’s time to get married or move in together when you’ve only been seeing each other once a week? These are all important things to think about.

We all want to find love and we want that love to last since there’s nothing worse than heartbreak or feeling like we dated someone for longer than we should have. When we think that we have to take things slow with a new guy, we’re not actually doing the best thing that we can be doing for ourselves. We’re ruining our chances of finding real love.

The truth is that when we want to find romance that is going to last, we can’t take things slow. We have to be open to seeing this guy as much as we can, letting him into our lives, and becoming part of his life as well. It’s the only way to make sure that we’ll go the distance. 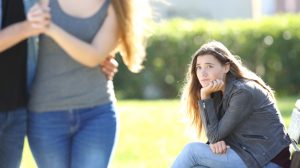 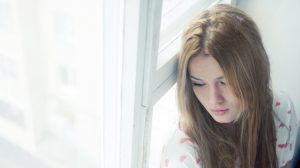 What To Do When Your Parents Don’t Like Your Guy 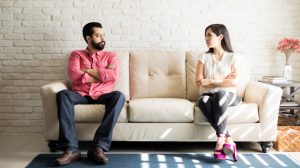 How Much Fighting Is Too Much For Your Relationship?