Mina
14 Comments
If you’re friends now, but you’re not sure if he wants to keep it that way, then you have to read between the lines a bit! Read through these signs and see if they match his recent behavior!

Many people say that being friends first and then getting romantically involved is the best way to go. If you’ve been suspecting that him liking you as a friend has turned into him wanting something more, here’s what signs to look for to be more certain. When it comes to male-female friendships it really isn’t easy to tell, and the line between ‘a girl who’s a friend’ and ‘a girlfriend’ can get blurry, but these will at least help you know what are the typical indicators he may be wishing for you two to get together.

#1 His Behavior is Different Than Before 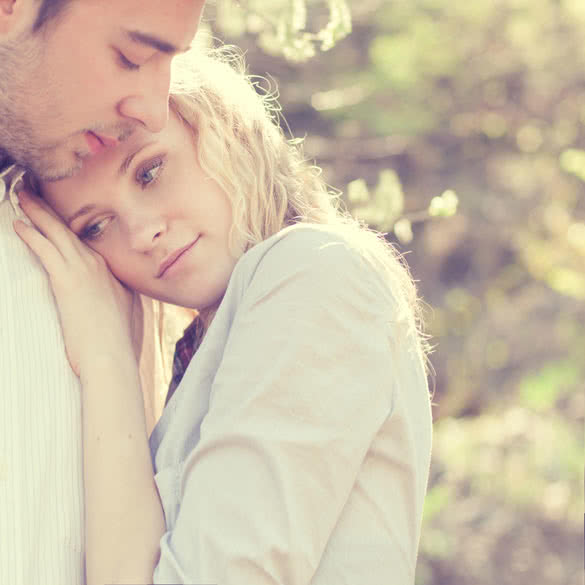 If you’ve been friends for some time you’ll know how he normally behaves, how he reacts, how he thinks, speaks, walks etc. If you see some changes in his behavior, especially changes in the way he treats you, it could mean those are the signs a guy friend likes you, and he’s not looking at you as just one of the gang anymore.

Maybe, he developed feelings towards you, which can happen quite often in male-female friendships. So, it’s possible that he’s trying to come off differently than what you already know, so you’d maybe start looking at him as boyfriend material.

For example – if he’s been acting like you’re one of the buddies, pulling your chain and messing around with you like with everyone else, he’ll probably try and be more attentive, less vulgar and all in all more put together in front of you.

#2 He Looks at You Differently

I mean, of course he’s going to look at you differently if he started liking you, that’s the whole point isn't it? But, I’m talking about the actual look! The way he looks at you is most definitely going to be something else than when you were just one of his friends.

It’s not only about whether you catch him checking you out, or even just looking at you when you’re doing stuff together, although that might happen as well, it’s about that piercing enticed look he’ll have when you two share a look. It’s definitely not a friend thing – it’s the ‘Hey, I like you’ look!

#3 He Stopped Talking to You about Other Girls 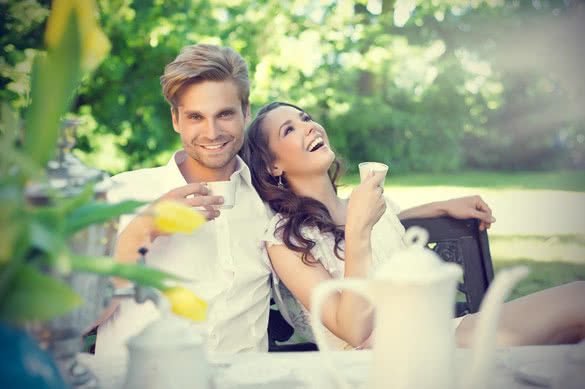 If he’s now into you, and focuses his affection on you, he’s not only going to lack other girl related stories to tell, but he’s not gonna share them with you. It’s common sense, if he figures out that he wants you for himself he’s gotta make sure ‘himself’ is looking available.

Maybe some random guy who’s trying to conquer you would boast about all these girls he can have – but if it’s a guy you’re already friends with trying to play that jealousy ticket has no point at all, and he knows that. Besides, that ticket is lame, but that’s a whole other story.

#4 He’s Asking You about Your Love Life

Next, naturally, now that he’s made it clear he’s not into anyone he’s going to want to know what’s going on with you. If you’re really good friends he’ll probably already have an idea about where you’re at, but trust me, whatever your relationship status may be he’s going to dig a little deeper.

#5 He Started Taking More Care of Himself 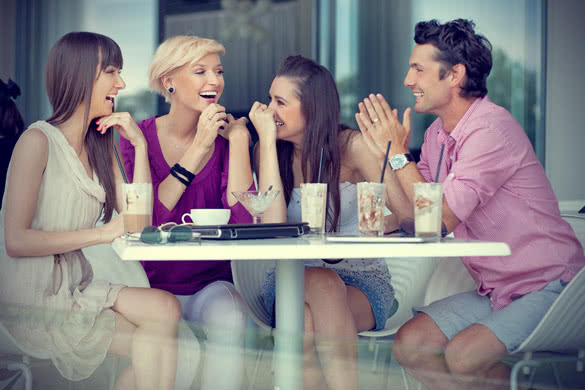 Hanging out with your friends and just chilling at someone’s place isn’t really a high priority, especially not for guys. Well, for most of them at least. So, if you recognize one of the other signs, plus you see him with a spruced up style – that can also be one of the indicators. Again it’s all about him trying to be more than what you know, to get you to see what he already realized – there can be more than friendship between you two!

#6 He Wants to Hang out Just with You

If you two are a part of a larger group of friends, and you’re more used to hanging out as a group, him calling you up for a little one on one time can definitely mean he’s into you and wants to spend more time alone. That way he’ll get to see more of you, get to know you better and also get you to see how great you two are together. Of course, it can also mean he likes hanging out with you as a friend, so you can't really be sure – like with most of the other signs.

The changes in his behavior can mean that he likes you, but know that by recognizing one or couple of these signs does not necessarily mean you’re right. If you really want to know how to tell if a guy likes you, pay close attention to his behavior. The best advice is to let things flow and see what happens – if he fell in love with you while you were friends it’s highly unlikely he’ll change his mind.

The only thing that can stop him from telling you and trying for something more is the fear of losing you altogether if you don’t like him back. So, if you like him too, and feel like there’s something there try and subtly let him know that he means a lot to you and let things go from there. But make sure not to push anything even if you’re convinced he’s hooked!

How to Love a Younger Guy
What You Have to Feel When Being in Love?
Comment