Trina
Add Comment
Are you having no luck in getting his attention? If he's hard to read, maybe he put you in the friend zone. Here are 10 friend zone signs to watch out for.

I have a crush, ladies. That’s right, and believe it or not, this man is in my age range, is intelligent, soft spoken, good looking, and I’m in it for his mind. I’ve wanted him since the first time I laid eyes on him.

He and I have been out a few times. We went to a play and we went to the symphony, and I’ve chatted with him at work…but there’s still something missing from it all. No matter how much I try or how hard I work, he doesn’t seem to respond to me as anything more than a pal.

I’ll tell you, I haven’t worked this hard for a guy in years.

The problem is that I keep trying, even though he meets all the signs of having friend zoned me. What are the friend zone signs, you ask? Here they are.

If you try to make plans, and he says “maybe” to everything, then he’s not that into you. If he also says “let me see what else I have first”, then he’s definitely not into you. Guys who like you will make set plans to be with you and they’ll stick to those plans. 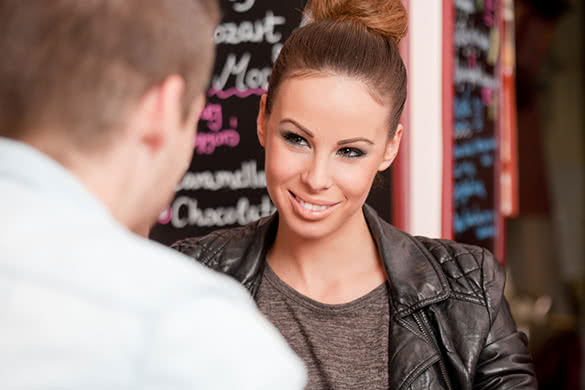 I’ve tried everything with this guy, ladies. I’ve giggled, put on make-up, worked my cutest outfits, and I’ve even told silly jokes to him. Nothing works! When none of your flirts work, especially the not-so-subtle ones, then you know you’ve been friend zoned.

When you like someone, there comes a point in time when you say it to that person. When you try to tell a guy you like him and he shrugs it off, or says “thanks”, then it’s time to move on. A man who’s into you will be thrilled to know that you like him, too! He’ll show it, he’ll say it, and you won’t have any doubt. Sometimes you just have to be the one to make that first move. 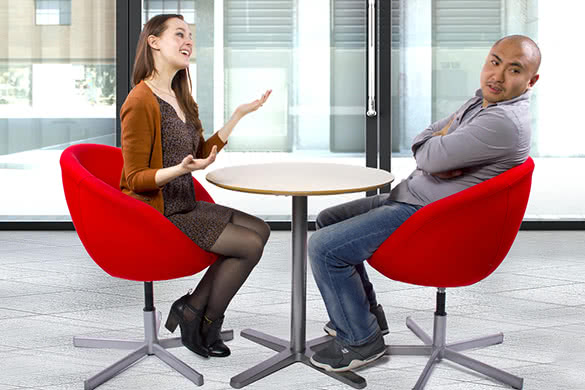 5. He talks about other women

First of all, if a man who IS into you starts talking about other women, then you need to walk away and move on. There’s no reason a guy can’t be monogamous to one woman (you) and leave other women out of the picture. Of course, if you’re not a couple, and he talks about other women when you’re together, then you’ve definitely been friend zoned.

6. He’s not touching you

One of the most common methods of flirting is to touch the person you like. It doesn’t have to be a sexual touch, but there will be a hand on the arm while you’re laughing, or a quick brushing back your hair when you have your hands full.

Men who want you want to touch you, and if he’s not touching you, then he’s not into you. The guy I like…has never touched me, except to give me a friendly hug, and he’s had plenty of chances to wrap an arm around me or make a move.

7. You go days or weeks without communication

Even now, I’m watching my phone waiting for him to respond to my text. I hate waiting. A guy who wants you will not make you wait, he’ll respond within a reasonable and decent amount of time.

8. He forgets things you say or do

Okay, the guy I like has a very good memory, but I’ve come to the realization that he remembers things I tell him only out of politeness, not genuine interest. There’s no thrilling conversations between us, he doesn’t hang on to every word I say, and he’s not trying to be a part of my life. He really couldn’t care less. That’s one of the friend zone signs.

Listen, ladies, a man who is into you will never let you pay for his dinner. He won’t like it if you pay for your own dinner! Men pay for your stuff because they would like you to know that they’re the breadwinners and are quite capable of taking care of you financially. If your man isn’t showing his worth, then he isn’t interested in you.

10. He never asks to come inside

If you invite him in and he says no, then you’re definitely friend zoned. If you’ve been out a few times, but he never asks to come inside, then he’s either from a very good upbringing or he really isn’t interested. Being friend zoned means this guy isn’t going to try to sleep with you, therefore the idea of sex isn’t even an option.

Trust me ladies, this man is making me crazy. I’ve got it bad because I have a crush on the way his mind works, which actually makes it hurt a lot more that he’s not interested in me. I’ve tried everything, but it’s just not there for him. Or anyone else for that matter. What’s a woman to do now? Move on to the next guy, no matter how much you don’t want to.

How to move on?

You need to accept your circumstances if you are going to move on with your life. Eventually, you will be glad that your crush didn’t evolve into something more serious.

Again, don’t take it personally. An unrequited crush is not a personal indictment. It will be hard but you will move on. Don’t give up on yourself in the meantime.

Here is how to forget your crush and peacefully continue living like nothing ever happened. 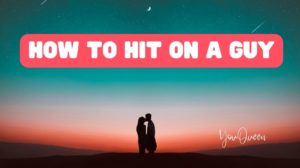 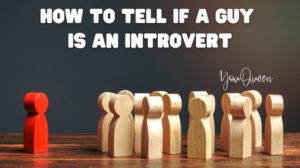 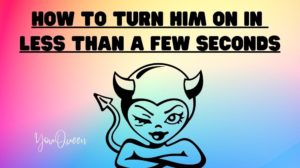 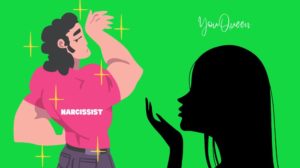 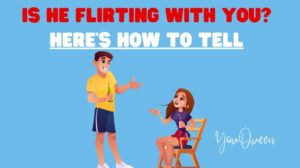 Is He Flirting With You? Here’s How To Tell 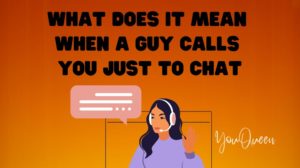 Guys Explained: What Does It Mean When a Guy Calls You Just to Chat

8 Reasons Why He Didn’t Text You Back
How to Be Sexy for Your Boyfriend: Awake the Passion
Comment