Trina
13 Comments
Are you crushing on a guy who seems to think you’re invisible? Do you long for a dude who doesn’t know you exist? Here's how to get a guy interested in you.

We’ve all been there before, ladies. We have all longed for someone we just couldn’t get our hands on. It’s a horrible feeling to want a guy who isn’t interested in you, isn’t it? You feel like there’s no hope. You feel as if he’ll never let you into his world.

There are, of course, many things I could say to you about trying to get a guy who’s not interested in you. Usually, the first thing I say is, “Move on and find someone who is interested in you,” but I won’t say that this time.

I know a lot of couples who had to work to get their partner to pay attention to them, and it wasn’t easy. Even I’ve had to work on a few “crushes” every now and then to get the guy.

So here it is, ladies, how to get a guy interested in you (it’s easier than you think): 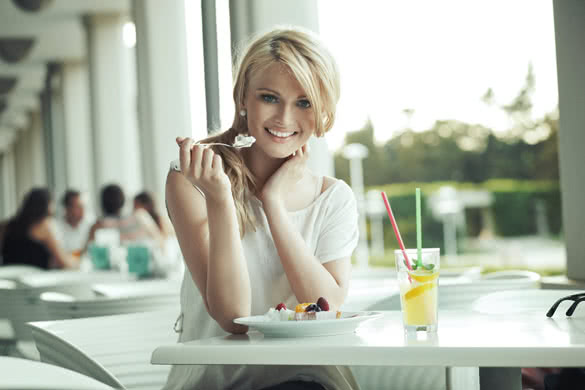 One of the things that push guys away is that some women come on too strong. Maybe you’re too dressed up for him all the time, or maybe you are openly interested and it freaks him out. Guys are often on edge about these things. If you want to at least begin to catch his eye, it’s a good idea to just be cool and casual dress down, even see him sporadically. Don’t overwhelm the guy.

#2 Talk to Him About His Interests

Guys love themselves. It’s true; they really have these huge egos. I always get a guy to notice me more when I know a little something about whatever it is he’s into, though. It gives the guy a chance to talk about himself for a while. Now, don’t be too knowledgeable. Most men want to show off their knowledge to you. For the first few conversations, be thrilled and amazed by his “expertise,” and then later find a way to show him you were paying attention or have a little “extra tidbit” of knowledge on the subject you can share with him.

#3 Show Him You’re Cool Being Friends

As you’re learning his interests, become his buddy. Wear jeans and sneakers around him, put on a little make-up, but nothing noticeable (just enough not to look like you just rolled out of bed), and be relaxed with him. Don’t get into the “guy zone;” you’re not a guy so don’t make fart jokes or hit him in the arm or beat him at basketball… don’t do anything that will make him think you’re a guy. But, don’t show him your emotional feminine side yet either. 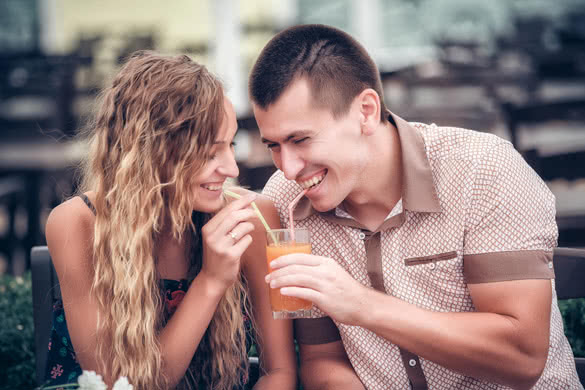 Once you’ve gotten into his world and you’re comfortable around each other, it’s time to start flirting gently. Giggle when he tells a joke and casually touch his arm when you’re talking. Don’t do anything overly flirtatious and don’t pull out the big guns yet, ladies; it’s still a fragile transition stage here.

#5 Gradually Step Up Your Game

If you can gently flirt with him and not completely repel him (or even better, if he gently flirts back), then it’s time to step up your game. Now you can wear cute tops that show off your curves, and do your make-up a little more. Show him you’re a little more than just another one of the guys, but not all the time. Give him hints of your feminine charm and then go back to being casual so he sees there are more dynamics to you than he might have first thought.

#6 Show Him the Womanly Side of You

Now that you’ve been casual with him and made him feel comfortable, it’s time to show him that womanly side of you. Go full out with a skirt and heels and give him a look at the side of you he hasn’t seen in a very long time, but only for a moment. It’s important you don’t act as if you’re showing off for him. In fact, here’s where step 7 comes in. 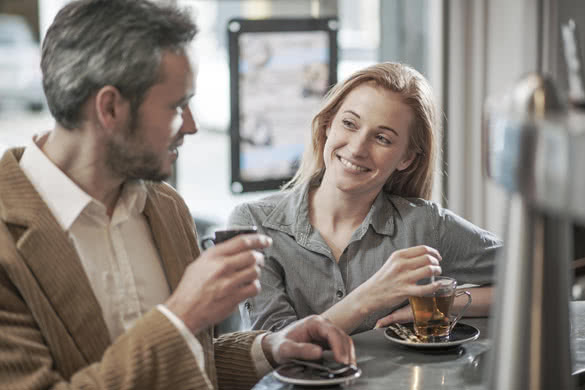 If you want a man to take interest in you, then you have to show him that you’re a hot commodity. In other words, let him know that he’s not the only man on the planet. If you’ve spent all your time getting to know him as a friend and becoming comfortable with each other, then you start pulling out your womanly side and showing him glimpses of that, when he sees you out with another guy he’s going to lose him mind. In fact, this will be a turning point for him. Don’t date every guy that you see, but find yourself a guy that is very good looking, very macho, and will make your crush jealous. I know, it’s an evil game…but it works.

You’ll notice that as you and your crush have become friends, you’ve spent a lot of time together. Because of that, it’s important to give him a break and make him wonder where you are and what you’re doing. See him only occasionally and act completely normal, but be the first to go (say you have a date, or you have plans tonight…make him wonder).

Once he starts asking questions like, “So, where have you been?” or wondering what you’re up to, it’s time to invite him out. You can say something as simple as, “I’ve been so busy lately and we haven’t had the chance to catch up; would you like to grab a cup of coffee with me Sunday?” Give him at least three days’ notice, make sure it’s something simple, and then show up looking soft and feminine and very interested in everything he has to say. After your “date,” be casual and normal and slightly flirty, but still be friends and feign casual interest. He’s going to want to chase you.

In order to get a guy who’s not interested in you, it’s important to show him many different sides of you and to still let him chase you.