Miss Solomon
Add Comment
Finding a great guy starts with knowing what qualities to look for. Here’s some guidance to help you in the right direction.

Every woman has an idea of her dream guy. Whether you have a detailed list of his height, smile, career and favorite color or just a general a mental image, you probably know the kind of man you want to date. However, many women make superficial judgments when choosing a partner. If you really want to identify the good guys from the rest you have to look deeper into their character.

So, what makes a great guy?

This might sound like a simple question, but as a dating coach I am constantly helping women move on from men who are no good for them.

A great guy has the three qualities listed below and will express his interest in you without you chasing him like a wild rabbit.

Attraction is the combination of appearance, intelligence, humor and commonalities. There are ancillary factors such as social proof and empathy, but the first sign that you’ve found a great guy is that there’s chemistry.

You have to be attracted to who he is at the moment, not what he has to offer or who he might be down the road.

If you’re tempted to substitute any one of these attributes because you like his attention, or you see his potential, then you’re selling yourself short. Many women find themselves dating a man because he offers stability or attention even when they lack chemistry and real attraction with him.

The first step to judging if a man is boyfriend material is to measure your attraction to him. It isn’t the only factor but it’s an intuitive response to chemistry and it shouldn’t be taken lightly.

Relationships are partnerships. A great guy is willing to be a supportive partner and be there for you when you need him. When two people are dating, it’s imperative that both parties build each other up instead of break each other down. If your future boyfriend can’t champion for you then he doesn’t need to be a part of your life.

You want to date a man who encourages you to pursue your dreams. Even if you’re in the beginning stages of dating, it’s important that when you share your ideas and passions, your date is interested and supportive.

A great guy will wish you luck. Men who are negative or pessimistic about your goals do not make good partners. Some men are simply negative, but when you’re dating someone, it’s important that he encourage you to pursue your goals and offer to help in anyway he can.

Passive support is not enough. A good guy will be actively involved in your life and your goals. Choose a guy who wants to be your biggest cheerleader.

Support is a great way to show that you’re interested in someone and interested in their personal success. A man who encourages you to achieve your goals, before he even knows you, has great character and is good boyfriend material.

There are two non-negotiable factors that make a relationship work: timing and values. A great man, one who is boyfriend material, has firm values that likely stem from his religious or spiritual beliefs.

This doesn’t mean he’s committed to a religious practice but that he’s created a value system based on his faith or spiritual practice that acts like a guidance system for his life.

He has given his values a lot of thought and has determined the principles that work for him. Part of being an adult is deciding for yourself what you believe.

He practices what he preaches. He sets a moral standard and he lives by it. He knows the difference between right and wrong and has a sense of fairness about him. A man with morals and a strong belief in something bigger than himself will have vision not only for himself but for his relationships. If you want to date a man who will be a great partner, judge him by his values and what he believes in.

When choosing your next boyfriend, the most important thing to remember is that it’s your choice. You set the standard for what you accept and you attract exactly what you believe you deserve.

Keep in mind these core qualities and don’t be afraid to pass up a guy who isn’t everything that you’re looking for. A great relationship trumps a good one any day of the week. 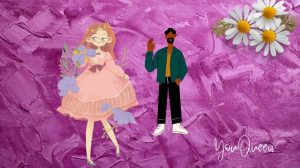 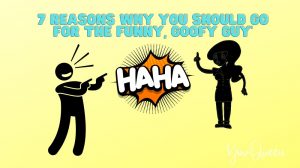 7 Reasons Why You Should Date a Funny, Goofy Guy 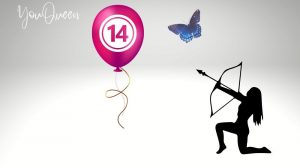 Learn How To Flirt Like A Pro In 14 Easy Steps 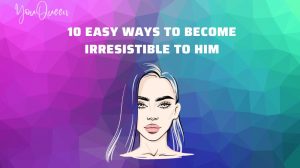 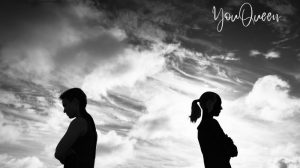 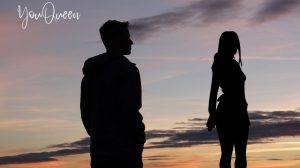 Miss Solomon is a dating expert and founder of TheDatingTruth website. She provides honest advice and simple instruction for men and women committed to building stronger relationships. In her spare time she enjoys popcorn, fireworks and singing at the top of her lungs.