The best kind of oral sex takes into consideration a variety of different factors. Think about what you like, or what you would like, when your guy goes down on you. It’s not just about him putting his head between your legs and flicking his tongue, is it? Why? Because being turned on is not just a physical thing; it’s psychological, and it is visual. The more creative you can be about giving oral sex, the more chance you have of him thinking you are God’s gift; and the more fun and enjoyment you are likely to have giving oral sex too, which is just as important.

#1 Where Do You Perform Oral Sex? 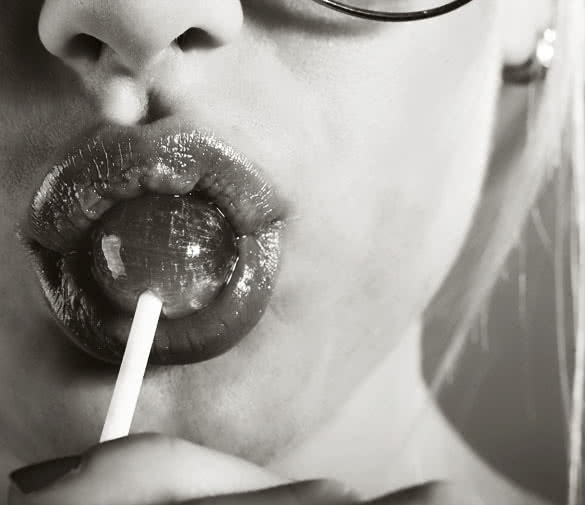 It might sound like a no-brainer, but this is actually quite a relevant question. If you are a woman who thinks that giving your guy a blowjob while he is lying down on his back in bed is hot, you probably have quite a different outlook than your boyfriend on what is hot and what is not. Don’t get me wrong, it will still feel great and he will still enjoy it, especially if you don’t do it often, because then  it will feel new and exciting; but if this has become the norm, then you need to be more creative. Here are some ideas…

#2 How do you Perform Oral Sex?

Being creative with sex is all about immersing yourself in the act and taking on the role that feels most natural to you. Men will enjoy oral sex far more if you commit yourself to it. What does this mean? It means – do you perform oral sex tentatively or with passion and hunger? Do you commit to being passive because you know it turns you both on, or are you just shy? Do you assert yourself and take control because you think that’s what you’re meant to do, or because you genuinely want to and it turns you on to do so? Committing yourself to a blowjob just means being genuine, and enthusiastic about what turns YOU on.

Remember: Seeing you get turned on will turn him on!

The way you decide to approach oral sex with your partner will determine the kinds of sex positions you will have at your disposal to make oral sex an event that neither of you will want to forget! You can use creative sex positions to enhance your personal approach to giving oral sex and make the experience twice as sexy for both of you. Here are some ideas…

#3 Why Creative Oral Sex is the Best Oral Sex 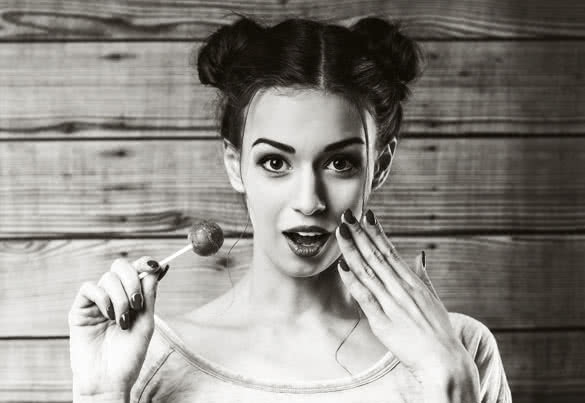 Great sex is all about using your imagination and losing yourself in a world that only you and your partner share. The more free you feel you can be when performing oral sex on your partner, the more potential fun there is to have, and the closer your bond will be. Opening up sexually makes you both vulnerable, but it also brings you closer together because it creates trust. So don’t be afraid to use oral sex to explore your boundaries and step over them.