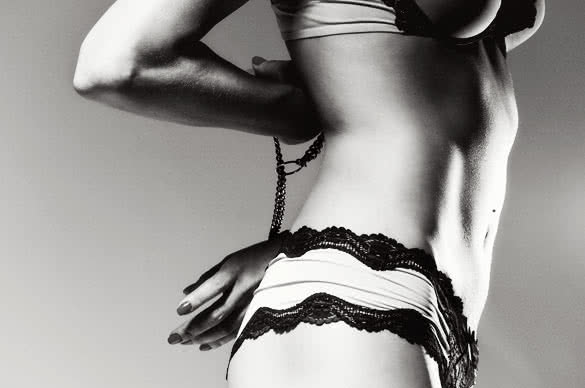 Many people try bondage because they love the freedom it gives them. For example, the CEO of a large corporation could want to come home and play the opposite role. He could prefer to be tied up and held as his Mistress’s slave so that he’s given the opportunity to let go of the controlling side of his personality.

On the other hand, a housewife with perfect manners and perfect social graces may feel the urge to don her leather and pull out the whip to release her sexual frustration.

However, it usually isn’t nearly this extreme. For many people bondage is the opportunity not only to explore their physical pleasures on a deeper level, but also to build a stronger and more meaningful relationship, creating more trust between partners.
Think of it like this: Can you imagine how much trust you need to let someone tie you up naked?

Bondage is a way for couples to build a deeper sense of trust while still exploring their own sexual likes and dislikes.

You might have the desire to pull out the whips and chains and get right to it, but I doubt your partner has such uninhibited curiosity about bondage. In fact, for most people it’s not only necessary but also emotionally important that you ease into bondage play. Easing into things allows you and your lover to slowly determine what is okay and what is not.

There are so many different types of bondage I couldn’t even begin to name them all, however, I can tell you that no matter what you end up preferring, you have to start at the beginning, first of all, for physical safety reasons and second of all for emotional safety reasons. I’ll talk more about that later.

For now, let’s talk a little bit about bondage.

Blindfolds are the simplest and easiest form of bondage that you can try. Even if your lover is adamant against bondage, they’ll usually give in to a little bit of blindfold play. Blindfolds are sexually stimulating for at least two reasons, they let your imagination run wild with not being able to see what your lover is about to do to you, and all of your other senses are heightened when your sight is prohibited.

You can use anything as a blindfold, too, which makes it easy and convenient. Tying a scarf, necktie, or even a clean handkerchief around your lover’s eyes will work, but I find that the best blindfold is a simple sleep mask.

Another simple form of bondage, and a very common form at that, is light restraints. Being handcuffed to the bedpost leaves you in a vulnerable position, but it makes the sex so much more inviting.

Never use a restraint that can cut into the skin (such as ropes or bungee cords), instead tie your lover up with a scarf or tie, a pair of pantyhose, or buy yourself a set of furry handcuffs.

Along with the restraints and blindfolds you can enhance your bondage play with some sex toys and other bondage items.

If you’re trying to ease into the toys, I suggest starting with ticklers. They’re soft on your skin, they don’t leave marks, and they are very sensual and easy for beginners. A tickler is usually something that looks like a miniature feather duster, and can easily be found in sex shops (or you could just buy a feather duster yourself from the store and use it). Don’t use a dirty feather duster.

Once you’ve eased into bondage and you and your lover are both ready to try something a little different, I recommend getting into some light spanking.
Now, there are many different ways to be spanked, and some people really don’t like it. I, for example, do not enjoy being spanked and get no sexual gratification from it. Be mindful of what your lover does and does not enjoy.

If you’re going to give it a try, though, here are a few things to start with.

A leather riding crop is exactly what it sounds like, it’s a short crop whip that is used on horses. In bondage play, however, it is used to sexually stimulate you or your partner. Before you start any kind of spanking or paddling, let me advise you to try the toys out on yourself first. Smack the riding crop (or other item) against your own thigh so you can feel the amount of pressure that can mean the difference between pleasure and pain.

You don’t want to hurt your lover, merely sexually stimulate them by working those delicate nerve endings (which is what spanking is all about).

In my opinion, the Cat O’ Nine Tails is the most visually attractive bondage toy out there. It’s a whip, but instead of having one long strand it has a series of short leather straps. These straps spread out along your lover’s naked behind when you spank them and stimulate more area. It’s an absolutely amazing bondage toy if you’re into getting or giving a good spanking.

The long whip is another bondage toy many people use, however, I recommend this be used with the utmost caution. A long whip (think Lion Tamer) packs a bite. In fact, you really have to be careful not to injure your lover by hitting them too hard with the long whip. Also, a long whip is much harder to control so it’s important that you really practice your aim and hit with as little force as manageable when you play with it.

If the idea of a whip makes you a little queasy, try using a paddle instead. Paddles are sturdy, have better aim, are easier to control and they still have the same sexual effect as a whip. Don’t have a paddle handy? That’s okay, the flat end of a wooden hairbrush will work just fine.

Another aspect of bondage (and there are so many more that I’d never be able to fit into this one article) is the use of collars and gags. What’s so sexually stimulating about being in a collar or having your mouth gagged?
It’s the ultimate form of slavery.Slavery can be sexy.

When you’re using a collar on someone, make sure the collar is not too tight. Your lover should be able to breathe comfortably and freely, the collar is mostly for show and psychological effect. The same goes for the gag. Never block your lover’s air!

If you’re going to play with collars and gags, here are a couple of the most common games.

Many people like to play master and servant. It’s quite sexually stimulating to have someone be your own personal sex slave, to do to you whatever you tell them to. In the world of bondage, slavery can be anything from simple commands of pleasure to deep humiliation for sexual gratification. The gratification goes to both master and servant. Remember, being the slave has its own rewards.

One of the most popular forms of sexual slavery is what’s called “puppy play”. One partner is quite obviously the dominant one and the one giving commands, while the other partner is forced to pretend to be a puppy. The dominant partner may say commands such as “drink from the bowl!” in which case the “puppy” has to get on all fours and drink from a dog bowl. Other commands include barking and eating, but the “puppy” is always on all fours and is constantly given commands by the master. 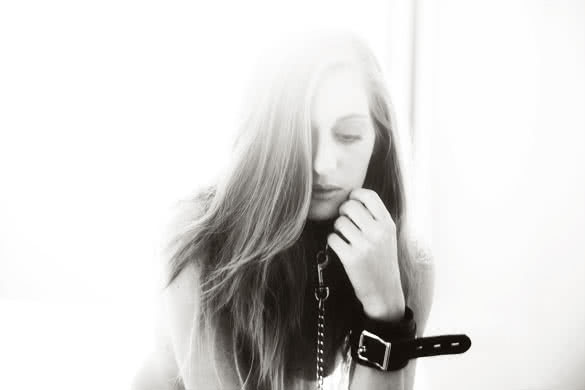 There are countless other forms of bondage that include more detailed roles (sensory deprivation, chastity play, etc.) and only you know what you’re personally comfortable with. However, it’s always important to keep safety issues in mind whenever there’s bondage play.

Because sex is such an emotionally and physically stimulating event, always have a “safe word” when you and your lover are using bondage. Safe words are NOT sexual in nature (because that can be confusing) and they are not words like “stop” or “don’t” or “quit” because that too can be confusing in the world of bondage. Safe words are often mundane and common words like “banana” or “milky way” or something that cannot be construed as part of the sex play.

Whenever someone says the safe word, you MUST STOP what you’re doing, put an end to the play and discuss the issue.

Safe words are the only way to know when you’re crossing the line on what’s okay and what’s not for your partner, but they’re also the way that bondage builds trust. If you ignore the safe word, you’re breaking your lover’s trust and quite likely doing some emotional and physical damage to them as well.

ALWAYS USE A SAFE WORD!!

Otherwise, make sure you and your lover agree on what game you’re going to play, and have some fun! You’re definitely about to discover more about yourself than you ever knew. 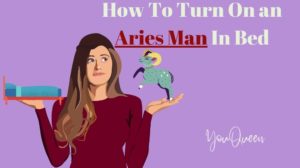 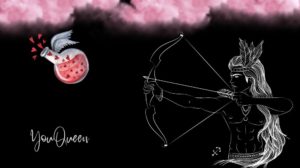 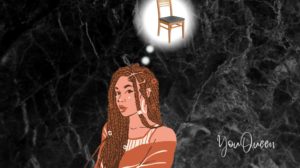 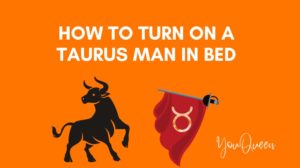 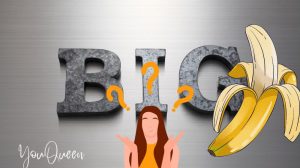 QUIZ: What Your Favorite Sex Position Says about You
Rev Up Your Sexual Engine With Fun Sex Positions
Comment