Myranda Siegert
Add Comment
We’ve all had that one person who we’d do anything to get attention from, but won’t give it to us. Here’s why you shouldn’t have this person in your life.

We’ve all had that one person in our lives who we desperately want attention from. No matter what we do, we can’t seem to get the attention we want, if any at all.

We sit there and wonder what more we could do or say to make this person want us, but it’s not worth it. If you have to work this hard for a guy, then he’s not worth it.

Here are some reasons why you need to stop caring about the person who doesn’t care about you. 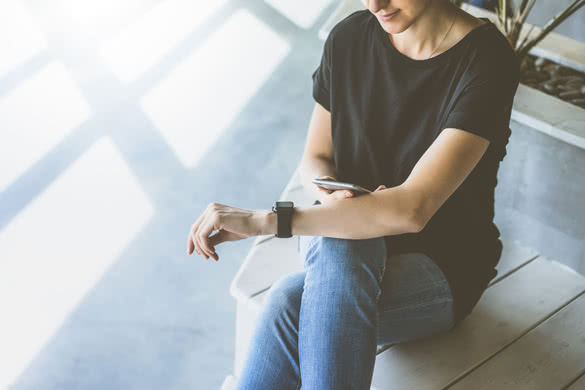 What good is going to come of this? You’re sitting there upset because you can’t figure out what you’re doing wrong, even though you most likely aren’t doing a single thing.

Spending all of your time putting effort into someone who doesn’t give you the same in return isn’t fair, and it’s not something you should spend your time doing.

There are so many other things that are more productive. If it isn’t making you feel good about yourself, then why are you doing it? You don’t need people in your life who aren’t going to try to keep you there.

Now think about the time he spends thinking about how his actions affect you. Significantly different, isn’t it? It’s not worth it.

2. It’s not going to change his mind

When someone really wants you in his life, then he is going to do anything he can to keep you there. Knowing that you spend your time thinking about him and being upset only fuels him to do it more.

It can be difficult to tell when a guy is simply busy or if he’s trying to distance himself away from you. It’d be nice if a guy would just be honest about his feelings instead of playing with you, it’d be nice. But it’s all about the games, so you’ll just have to learn how to play along.

Guys like being chased a bit, but there’s a certain point where it’s not him wanting to be chased, it’s him not being interested.

You can do all you want to do, but if a guy doesn’t want you there, then he’s probably going to try to treat you poorly so you won’t even want to be in his life anymore. Messed up logic, I know. But this is what they do. 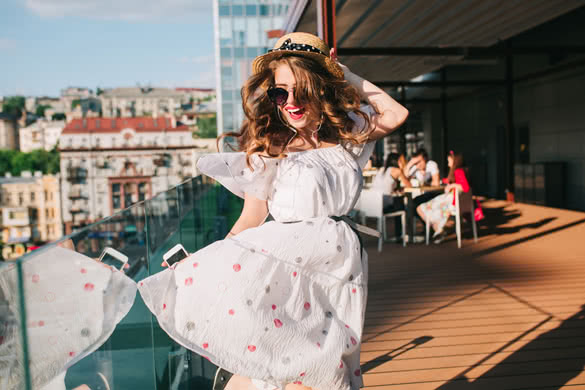 Why do you voluntarily want to sit there and let a guy do this to you? It’s absolutely absurd.

As women, we need to learn how to have more respect more ourselves and really understand that we don’t deserve to be treated this way. We need to step up and say what we want, instead of letting guys control the entire relationship or lack thereof.

How many times are you going to let him play these games with your head and your heart? You know you’ve given him one (two or three) too many chances. Why let this keep going?

If he is not making your life better, then he is making it worse. There’s nothing else to it. There’s no reason to keep dead weight in your life. He knows that you will come back any time he chooses to give you attention.

This isn’t right, nor is it acceptable behavior. You don’t need someone to keep you in his life only because it’s convenient when he’s bored. 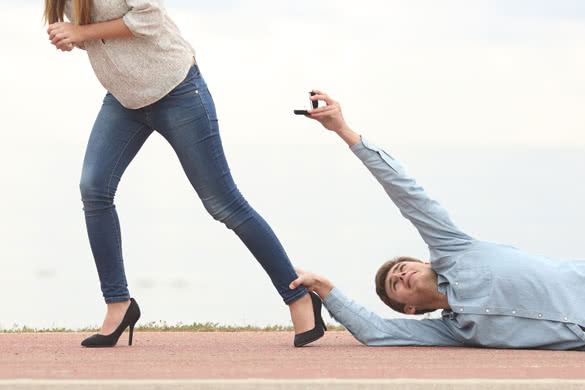 You’re an absolute goddess and if a guy doesn’t treat you like one, then he is not worthy of you. You don’t have time to waste it on someone who doesn’t value it.

If he doesn’t see how great you are, then he is blind and dumb. He doesn’t deserve to have such a wonderful woman giving him the time of day. He’s doing this to you because there is another girl out there who has control of his attention, that’s it.

There’s not some deep, complicated reason behind it. He’s getting exactly what he wants from another girl while having you on the side just in case things don’t work out. That’s not something you should even want to deal with.

6. Focus your time on someone who IS worth it

You’re going to wonder why you spent so much time on someone who doesn’t deserve it when you could’ve been with someone so much better.

There are plenty of guys out there who are more than willing to treat you the way you deserve to be treated. You just have to be open to them instead of ignoring them for the guy who’s ignoring you.

When you do find this guy, it’s going to be a weird shift for you. You’re going from trying too hard with one guy to a new guy trying to keep you because he sees just how special you are.

It’ll be nice, but weird, to get cute texts saying “good morning” and asking you how you are. It’s a big adjustment, but one for the better.

The guy isn’t being clingy or weird. He’s treating you the way you deserve to be treated, and that’s going to take some getting used to. It’s an amazing feeling to have someone treat you like you’re a gift to the world.

You are worth so much more than you give yourself credit for. It’s hard to give yourself the appropriate amount of credit when someone, or many someones, try to make you feel like you aren’t worth it. You have to understand that you are absolutely worthy of love, the right type of love.

When it comes around, it’ll be natural and you’ll wonder why you didn’t stop trying sooner. If you have to fight to get someone’s attention, then he isn’t right for you. That’s it. There’s no excuse for someone treating you poorly.

You don’t treat the people you love that way. Always remember that you are worth the world and that’s exactly what you deserve to have. And that you will have it one day.

If you liked this article, then please like and share it! If you have anything you’d like to add, then leave your thoughts in the comments section below!