You like the guy, but you're not sure if he's worth your attention. It may be time to move on to greener pastures, so sooner better than later, find out if he's worth sticking around for.

When you like a guy, it’s easy to be blinded by your feelings. However, you should really take the time to think about whether your boyfriend or crush is worth your time.

Some men just don’t deserve someone as wonderful as you. It’s easy to settle for less than you deserve, but you have to realize how much better you could have it if you want to be truly happy.

Here are a few things that will let you know whether or not he’s actually worth your time:

1. He answers your texts 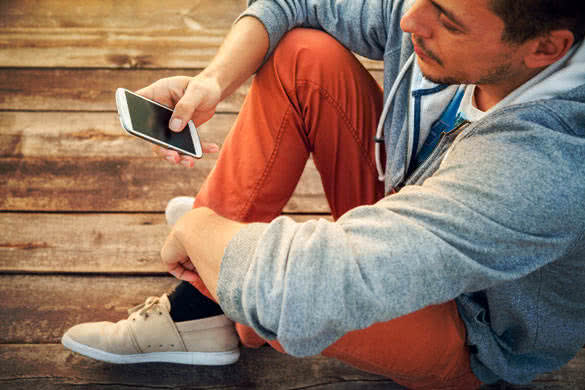 If a man doesn’t bother to respond to your texts or your phone calls, then he’s not worth your time. If he cared about you, he wouldn’t miss out on the opportunity to have a conversation with you.

A man that is actually worth your time always responds to you promptly, and he isn’t afraid to be the one initiating the conversation. He values your conversation and not just your body.

2. He cares about your opinion 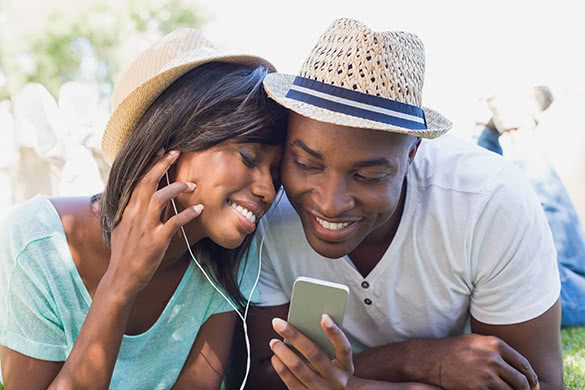 Does he drag you out to a movie that you don’t even want to see, or does he actually ask you for your opinion? If a man really likes you, he’ll do whatever he can to make you happy. If your guy doesn’t even make an effort to find out what your likes and hobbies are, then he’s a dud.

3. He has nice friends 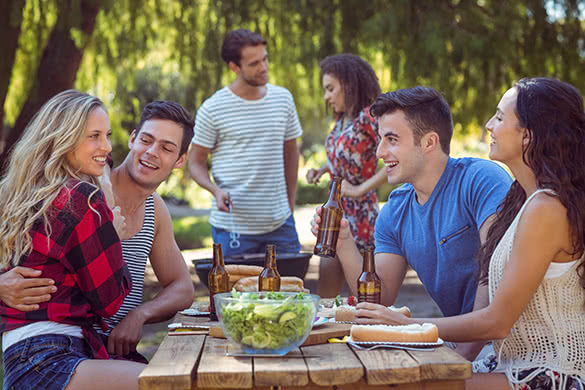 You can tell a lot about a person by who they associate with. When you hang out with his friends, do you feel uncomfortable, because they’re so unbearable? If you can’t stand his best buddies, then your feelings for him might be clouding your judgment. He’s probably just like them, so watch out.

4. He compliments more than your looks

It’s nice to be told that you look gorgeous, but a guy who really likes you for you will give you all kinds of different compliments. He shouldn’t just stick to commenting on your looks. He should also be telling you how much fun you are to be around and how talented you are. If he seems like he’s only interested in your looks, then he might just be looking for some sex.

5. He makes you feel comfortable 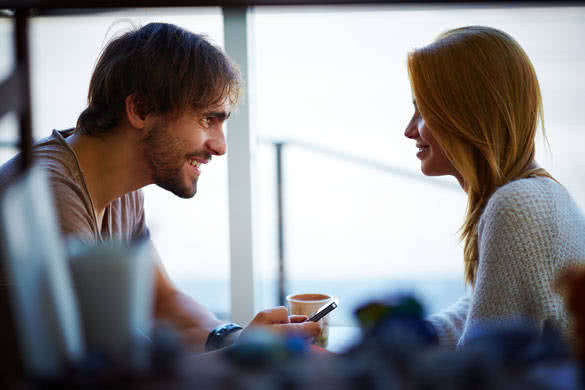 The perfect partner is one that you can sit around with, doing absolutely nothing, and still have fun. Awkward silences shouldn’t exist when you’re with your boyfriend because all of the silences should feel comfortable. If they don’t, then it doesn’t mean that your boyfriend’s a bad guy. It just means that he’s not the one for you.

6. He isn’t all over other girls

It’s natural for men to notice attractive women, even when they’re in a relationship. However, it’s disrespectful for him to openly stare at them and even flirt. If your man is a player, leave him in the dust. Even if you aren’t in a relationship yet, you shouldn’t tolerate that behavior, because it’s unlikely to change once he becomes your official boyfriend. 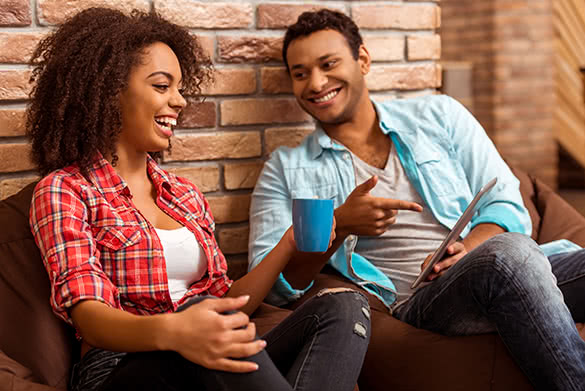 If you’re chatting about a mundane story while he’s absorbed with the television, it makes sense that he’s drowning you out. However, if he never remembers anything that you say and doesn’t even bother to listen, kick him to the curb. How can you have an actual conversation with him if he doesn’t care about anything you’re saying? You need to find someone who values what you have to say. 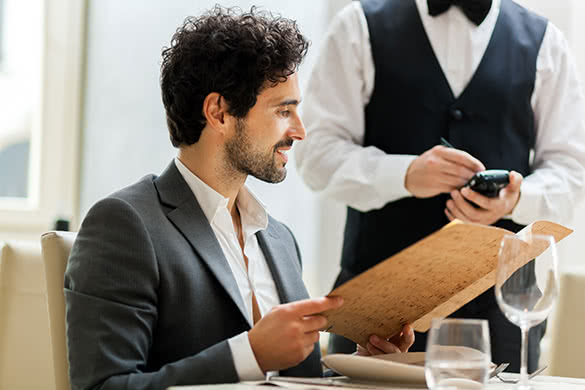 Watch how he talks to waitresses at restaurants or his mother on the phone. If he’s disrespectful to them when they’ve been nothing but nice to him, he has issues with his attitude. Just because he treats you like a princess now doesn’t mean that he’s always going to be super sweet. If he’s always rude to other women, he’s eventually going to resort to treating you badly, too. 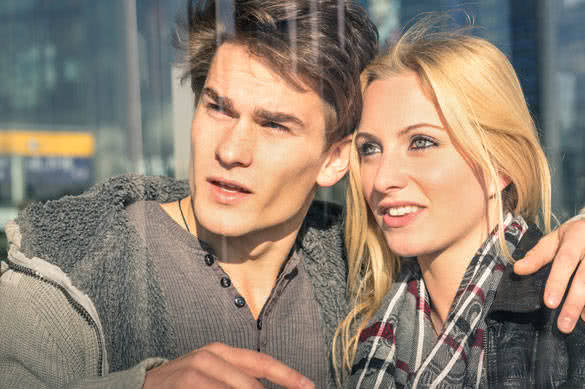 You don’t want to be in a relationship with someone who gets angry at you for arriving at his house five minutes late. If your man is always yelling at you about pointless problems, or actually hurts you physically, you need to get as far away from him as possible. If he gets that mad over little things, imagine how bad your fights would be if you made a bigger mistake.

The most important thing to look for in a partner is someone who shows an effort to impress you and spend time with you. If he doesn’t care about spending three weeks apart, then he’s not all that interested in you. You deserve to be with a guy who will do whatever he can to make you happy, even if it means rearranging his schedule to spend time with you.

Don’t waste your precious time with a guy who doesn’t deserve you. Even if you love him, you need to do what’s best for you, which is leaving. You shouldn’t settle for less than the best!

Holly Riordan is an aspiring fiction author who spends the majority of her time obsessing over television shows and playing with her doggie, Ferris, whose middle name happens to be Bueller. In addition to giving her pets fandom names, she enjoys skydiving and anything else that will give her a good story.

Nice Things to Do for Your Boyfriend: 10 Ways to Make Him Smile
10 Traits Men Always Want their Girlfriends to Have
Comment