Why do our sex toys intimidate men?

It might seem odd that your boyfriend would compare his own penis to your bright pink, over-sized, vibrating and rotating silicone phallic sex toy – but he will. So you avoid sharing your toys in the bedroom, and instead you keep them hidden away in a drawer so as not to freak your boyfriend out! Am I right?

Of course, it is silly to compare the two. I mean yes, they both give us sexual pleasure, but they are entirely different things. One is battery operated for starters; and the other is warm, alive, and attached to the man you love! Guys will rarely see it that way though. Many guys will only see the larger than life version of their own sexual organ, and one that can do a whole variety of super-human tricks.

Can you convince a guy that you don’t compare your sex toy and his penis?

Now then, when I say use it to turn him on, I am certainly not suggesting that you pick out a choice object from your goody drawer and persuade him to let you ease it into his ass! No, what you want to do is show him how your toys can be used to pleasure you. In other words, put on a private self-masturbation show, for his eyes only, that will turn him on and make him want to get involved!

So to avoid freaking him out completely from the start, choose a sensible looking toy, preferably one that doesn’t resemble his penis too much – I’d go for a vibrating bullet and work up towards a slim probe – and let him walk into the bedroom while you are spread eagle out on your bed with your sex toy between your legs, enjoying yourself! You can casually invite him to sit down and watch while you bring yourself to climax, or let him join in and show him how you like to play, and how well you share your toys. 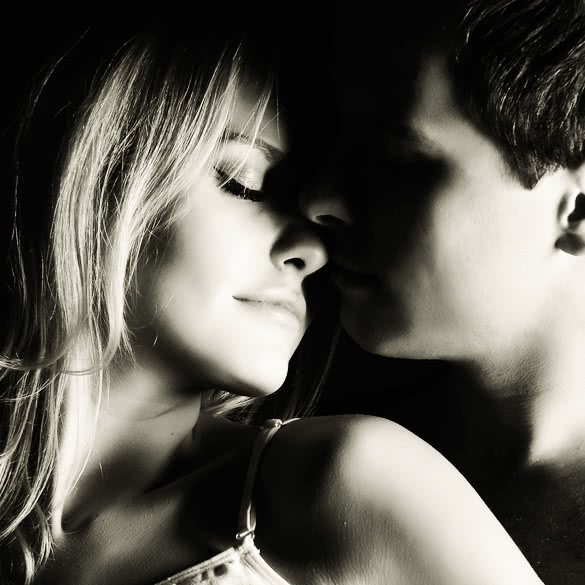 The trick is not to render your boyfriend as the accessory – remember that he is the real thing, and that he needs to know you value this. So always let his penis take leading role in your sexual drama, and suggest you both use the toys for extra titillation.

Here are some examples of ways to sneak your favourite sex toys onto the scene: