Angie B.
Add Comment
Taking your friendship from platonic to romantic isn’t easy to do even before you sleep together. Here’re a few tips on what to do when you and your best friend got down by ‘accident.’

There’s a good chance you would do anything for your best friend because of how much you care about them. What happens, though, when that person is the opposite sex, the lines get blurred and suddenly your friendship becomes sexual?

Sleeping with your best friend isn’t advised, but there are ways to get through it. Follow these five tips and you may be able to salvage that friendship or turn that best friend into the love of your life. 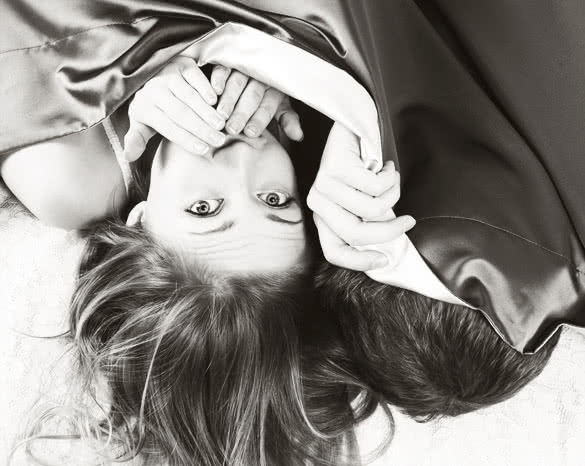 The very first thing you must do after sleeping with your best friend is relax. Don’t spin it over and over in your head until your gears are dry and cracking under the pressure.

Sleeping with a friend, especially a best friend, can be one of two things—a mistake that should never have happened or the beginnings of a new relationship that may just go the distance.

It’s important to remember, before even thinking about what’s going to happen now, how it felt to you while it was happening. Was it the best sex of your life, full of intimacy you have never felt elsewhere, or was it clumsy and awkward and just sort of meh? Once you can answer that question, you can move on to step 2.

2. Have that awkward conversation

There’s no doubt about it that the two of you are eventually going to have to have that awkward we-were-friends-and-then-we-had-sex conversation—especially since you both know you’ll be in each other’s lives afterwards due to social media connection, mutual friends or even close living proximity.

When you have the conversation, it’s best to do it in a light-hearted way and avoid any sort of talk about taking the relationship to the next level until you have both given each other enough time to really process this change in your relationship. This brings me to step 3. 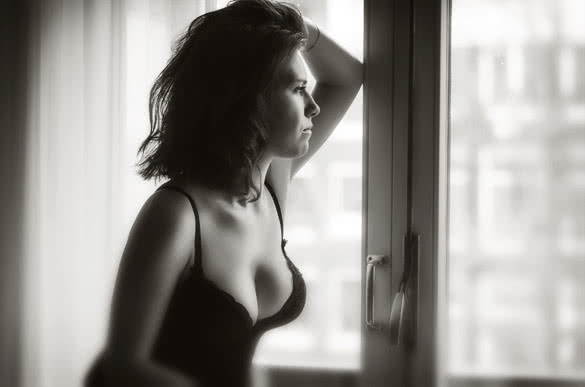 After that hot and steamy night is adjourned and you’ve both made your way back to your respective residences, you’re going to want to avoid them like the plague until you’ve both had the time to really think about what this means for your relationship and how that makes you feel. The way you feel about it might not be the way your best friend does, so there’s always the chance that one, if not both of you, may be hurt over the whole thing.

Some may think that running away from a sexual encounter with your best friend is counterproductive, but the thing is, you’re not running away. You’re giving each other the space and time to have that next awkward conversation about where you think you should go from there, which will give you the chance to move to step 4.

Taking a friendship and turning it into something much more than that can be a feat. It’s hard to establish certain boundaries because the ones you’ve already set are the ones you’re most comfortable with. You and your best friend have already had a certain type of relationship with a platonic vibe that could make it quite difficult to know how to transition from friends to more than friends.

The only way to really do this is to talk with your friend and establish what both of you want out of it. There’s a good chance that you both want the same thing, especially if you’ve slept together, but the only way to know without a shed of doubt is to talk to them about it. That way, you make the decision together. Just know that even if you both want the same thing, it may lead to some heartbreak, which brings me to step 5.

5. Know what you’re getting into 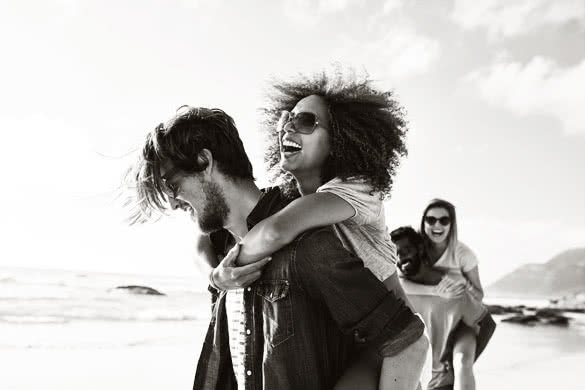 You care for your best friend so much so that you’ve never even considered sleeping with them in the past. You valued your friendship above all else, but now that you’ve both crossed the line, it’s important to remember that even if you two have had an amazing friendship and could have an amazing relationship, that’s not always the case. You were, in fact, friends for a reason, and if you hadn’t yet dated, there may be a reason for that, too.

You could end up losing your best friend at the end of it all, and that could hurt more than cutting off any chance of a relationship to keep the friendship alive.

Follow these five steps to deal with sleeping with your best friend and you’ll get out of it alive and be on the same page with either a friendship or a relationship in tact. Have you ever slept with a friend and had it work out well for both of you?