Mina
41 Comments
Men are unpredictable creatures. But, if you learn how to make a guy fall in love with you like crazy, you'll be able to make any guy chase you obsessively!

We all have our little tricks on how to be extra seductive and flirty and draw them in if we want to. Most of the time we’re not even aware we’re doing it, we’re just naturally used to turn up the heat and play the game when we’re interested.

Still, if you feel like you need to put in extra work and spruce up your style to make him notice you, in fact- scratch that- if you need to learn how to make a guy fall in love with you like crazy, here’s what you should do: 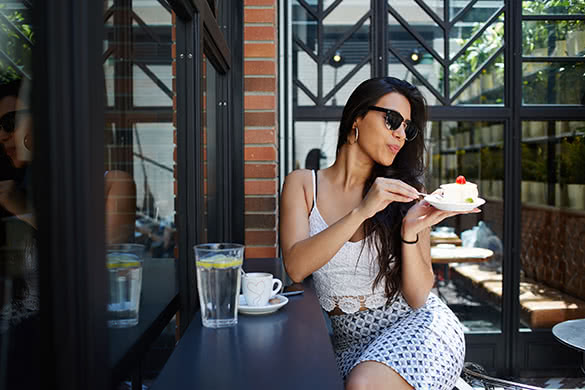 Miss Independent is the one that can make him go out of his mind! There’s nothing more enticing than a girl who knows who she is and doesn’t need anybody’s confirmation or approval. She knows what she wants, how to get it and is never needy or clingy.

This is the type of girl that’s going to drive him crazy. She’s strong, doesn’t rely on anyone and he’s hooked. There’s just something about the fact that she doesn’t need him, but chooses him that’s enough to make any man fall madly in love.

Always leave him wanting more! Guys like to fight to get what they want. The chase is fun for them, and that’s what makes them appreciate it more when they get it. That’s just how it is.

So, if he gets all of you on a plate and if you make it perfectly clear that he’s the one you want he’s going to know he has it easy. And easy isn’t going to make him go crazy.

What is going to make him eat from the palm of your hand is you giving him your affection bit by bit. Make him feel like he has to work for it and chase you.

It doesn't matter if he is already your boyfriend or even a husband, you should never forget to make your man want you more.

3. How to make a guy fall in love with you? Be unpredictable

Being predictable is boring. It’s routine, it’s easy. Unpredictable girls, who now how to stir things up are definitely going to catch some attention. When I say ‘stir things up’ I simply mean step out of the ordinary once in a while. Trust me, he’s going to lose his mind if you go and do something that’s completely out of the norm. 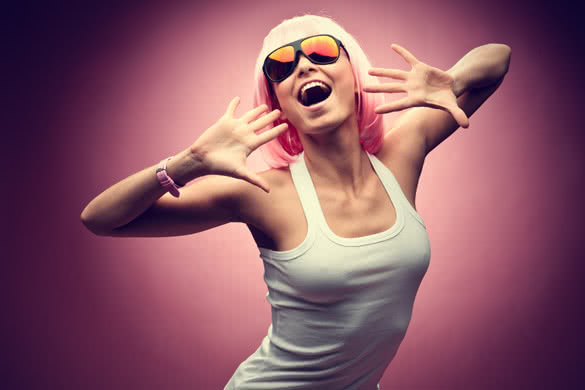 Most guys find high maintenance girls a bore. I mean, sure they do like a girl who takes care of herself but to be this perfect never-relaxed person all the time is just exhausting, for everyone.

He’s going to be pretty drawn in if you show him you’re able to make the most of any situation and not worry about the way you look or anything else.

5. Be fun and make him want you more

Everybody loves a fun loving person! And any guy who sees that you’re someone who’s up for having a good time, doing fun stuff, being active, outdoors, having a laugh is most definitely going to crave your company.

The truth is lots of girls aren’t really up for action. They prefer getting pampered, chilling and talking. But a fun loving girl who can get wild and crazy is surely going to make any man go crazy about as soon as he sees her in that light.

6. Confidence is key to making a guy fall in love with you 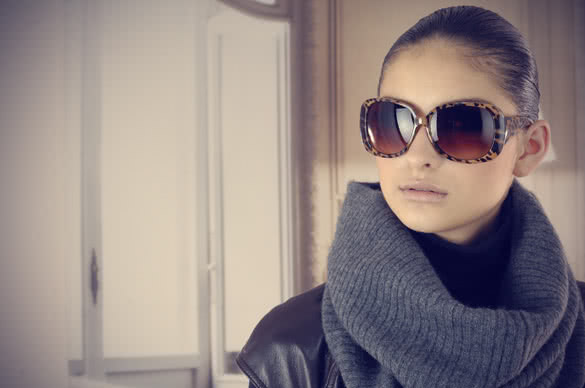 Here’s the best piece of advice anyone ever gave me: people see only what you show them if you present yourself in a certain way that is how they will perceive you. This applies to many things in life, and is absolutely golden when it comes to confidence!

Did you know that most of those people who seem to ooze confidence are actually faking it? The best thing is anyone can do it, and with time, you actually do develop this confident personality you’ve been portraying for the world to see.

And there’s nothing more appealing and captivating than a confident girl who knows her worth.

7. Lock eyes with him and make him obsessed

A good long gaze into his eyes is all it takes to make sparks fly and blow his mind. You two locking eyes at just the right moment can work magic and stir up emotions he didn’t even know he has! 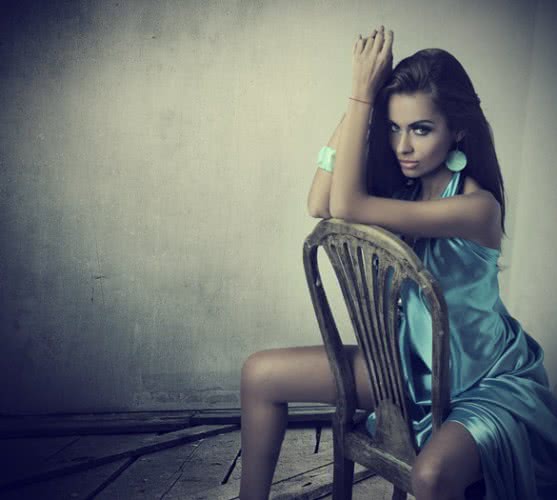 And I don’t mean like throw him a surprise, there’ll be plenty of time for that once you get him all for yourself. I mean show him you’re so much more than he’s been seeing.

If he’s used to seeing you all dressed up and acting lady like show him you know how to get your hands dirty and let loose as well. If he’s used to you being super responsible and school/work oriented take one day to blow everything off and have some fun, with him.

It is extra hard to keep up with the surprises if you're married. But, you should always have in mind that it is needed in order to be irreplaceable.

Do anything that he wouldn’t expect you to do!

The most important thing is that you are still being you, you’re just showing him the other side – don’t try to be something you’re not just to impress a guy! If you do it right he’s definitely going to want to see more of what you have to offer!

But, you should know one thing. There is one secret ingredient missing! The one that will instantly make him obsessed with you. Check it out here for yourself and thank me later!

Tagshow to drive him crazy